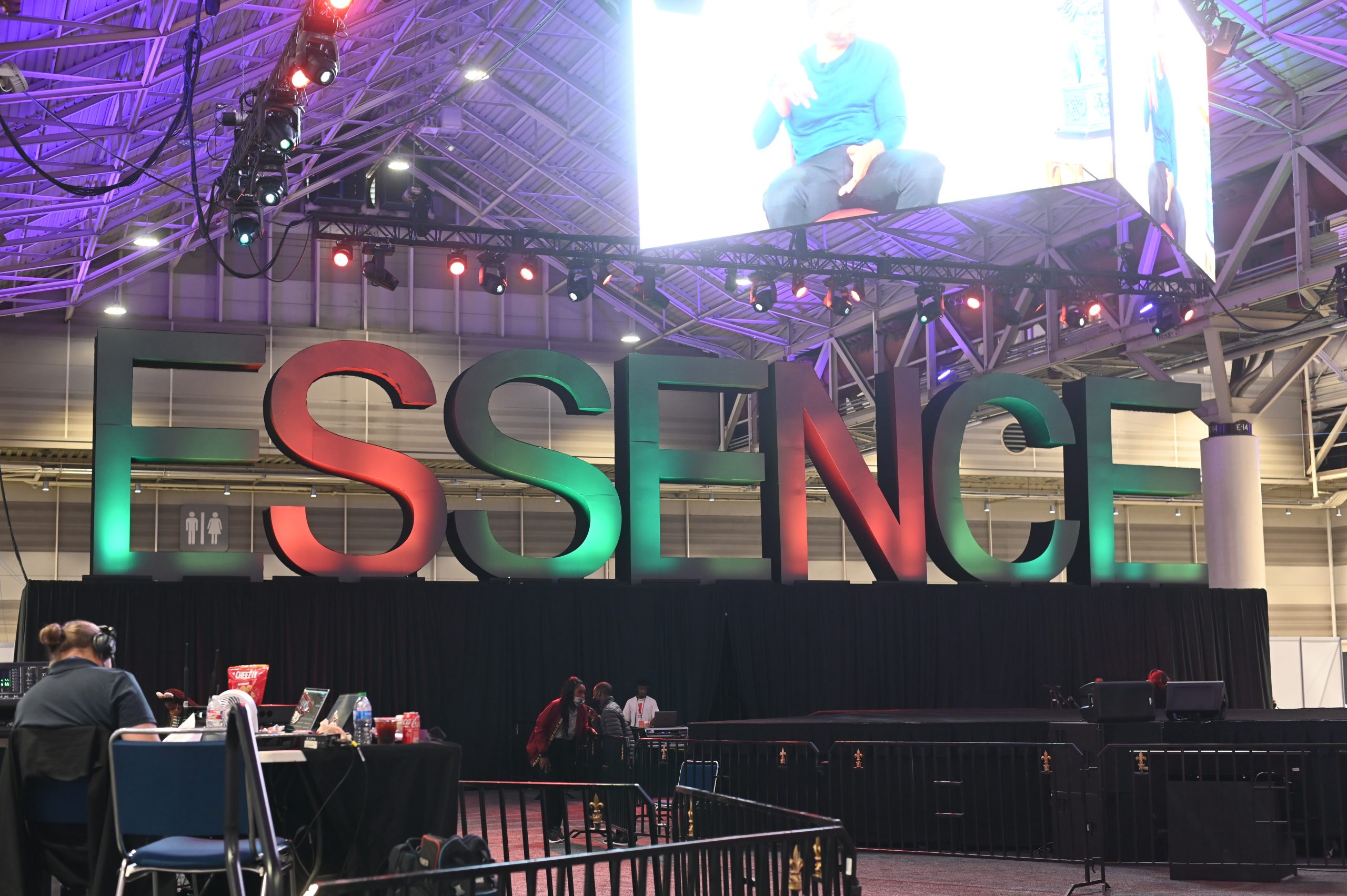 The Essence Festival of Culture is a weekend-long celebration dedicated to Black people. There were numerous things to do at the convention, as celebrities and Black vendors fill the space. There were also a lot of panels discussing Black success, which were led by well-known people such as Ashanti, Big Tigger, Chloe Bailey, Michael Ealy, […]

The post Day 2 of looks at the Essence Festival appeared first on Rolling Out.