Detroit to Clean, Sanitize Basements This Week for Most Vulnerable 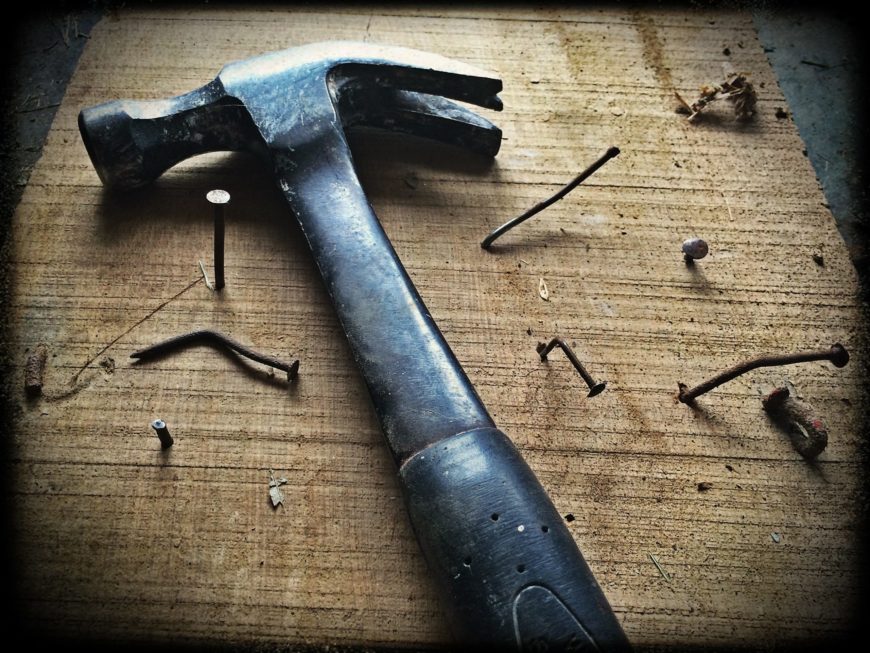 After Mayor Mike Duggan last week outlined additional resources to assist the city’s most vulnerable residents who were impacted by the June 26th flooding, cleaning crews will begin rolling early this week. The Detroit Water and Sewerage Department (DWSD) finalized contracts over the weekend with seven companies to clean and sanitize those basements, and is … Continued

The post Detroit to Clean, Sanitize Basements This Week for Most Vulnerable appeared first on The Michigan Chronicle.

Military caregivers deserve our thanks as well

5 Things To Know About Druski 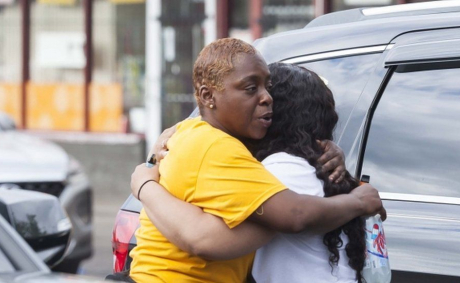 Black entrepreneurs are ‘held back by fear of reflection’ 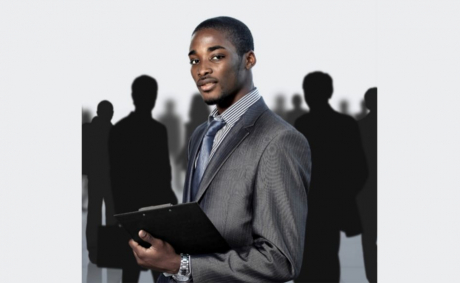 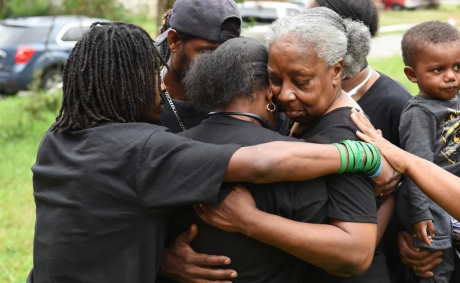 Things Get Gory in the First ‘The Boys’ Season Three Trailer 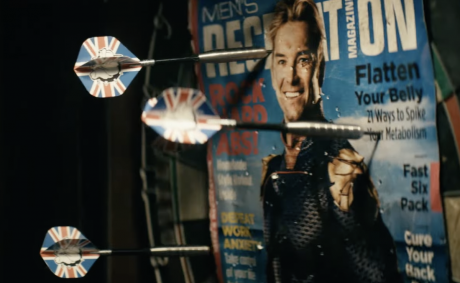