Did You Know Astronaut Charles Bolden Jr. Was Born on This Day? 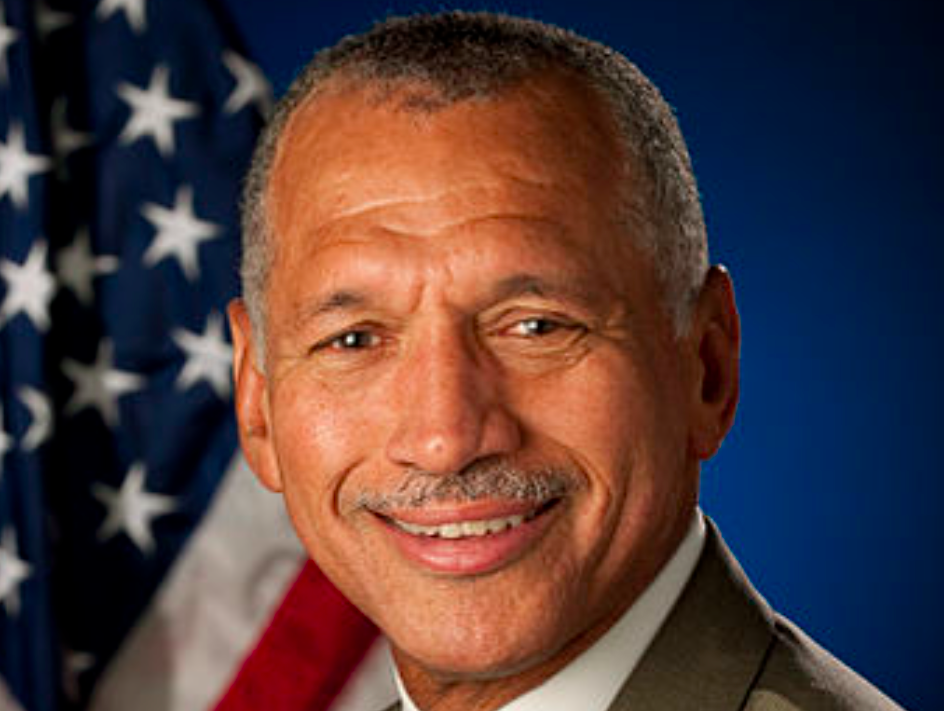 This Day In History: August 19th Veteran and astronaut, Charles F. Bolden Jr., made history after being appointed as NASA’s first Black administrator in 2009. Bolden became an astronaut in 1981 and has logged more than 600 hours in space, making him a respected figure amongst his peers.  He was born on August 19, 1946, […]

The post Did You Know Astronaut Charles Bolden Jr. Was Born on This Day? appeared first on The Hub News. 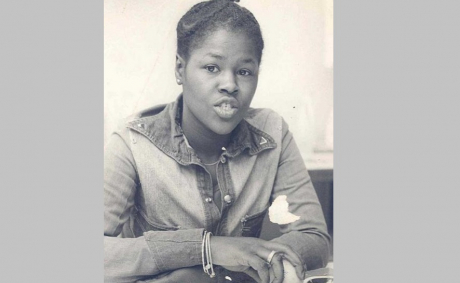 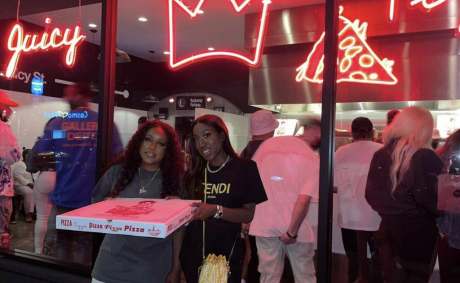 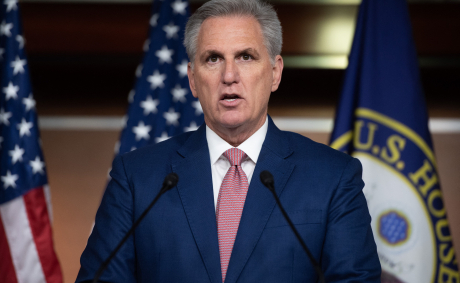 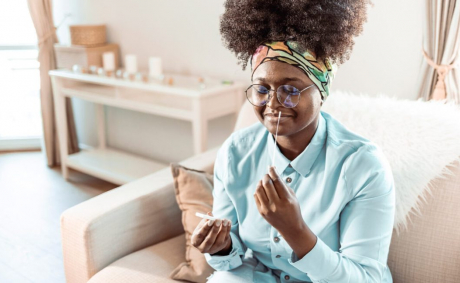 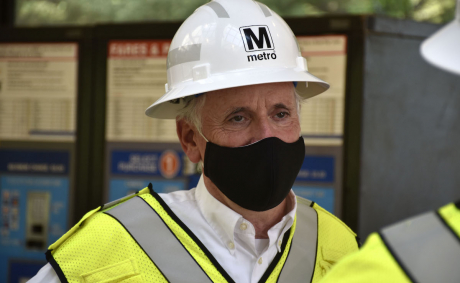 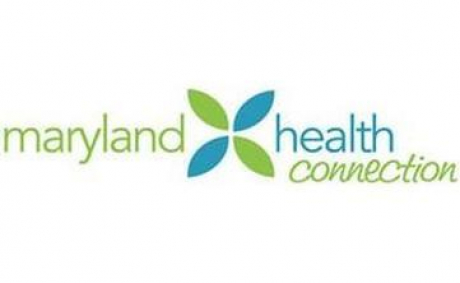 Need A Change In Your Diet? Here are 6 Delicious Recipes To Help You Look And Feel Your Best 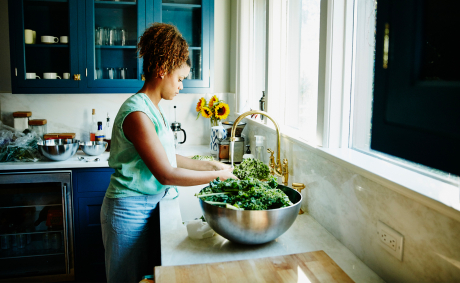 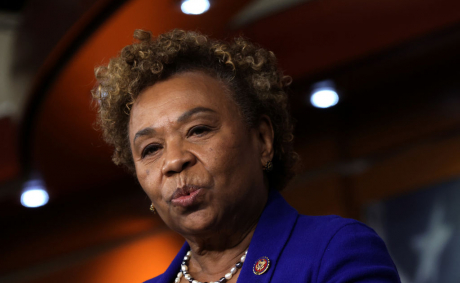 Confused by what your doctor tells you? A new study discovers how communication gaps between doctors and patients can be cured 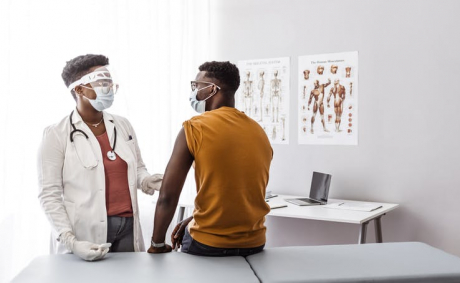 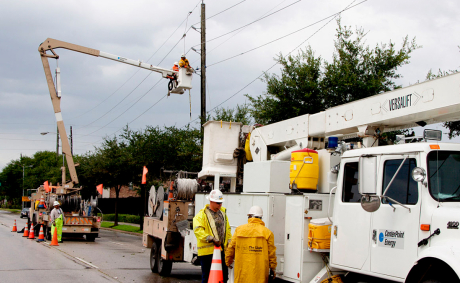