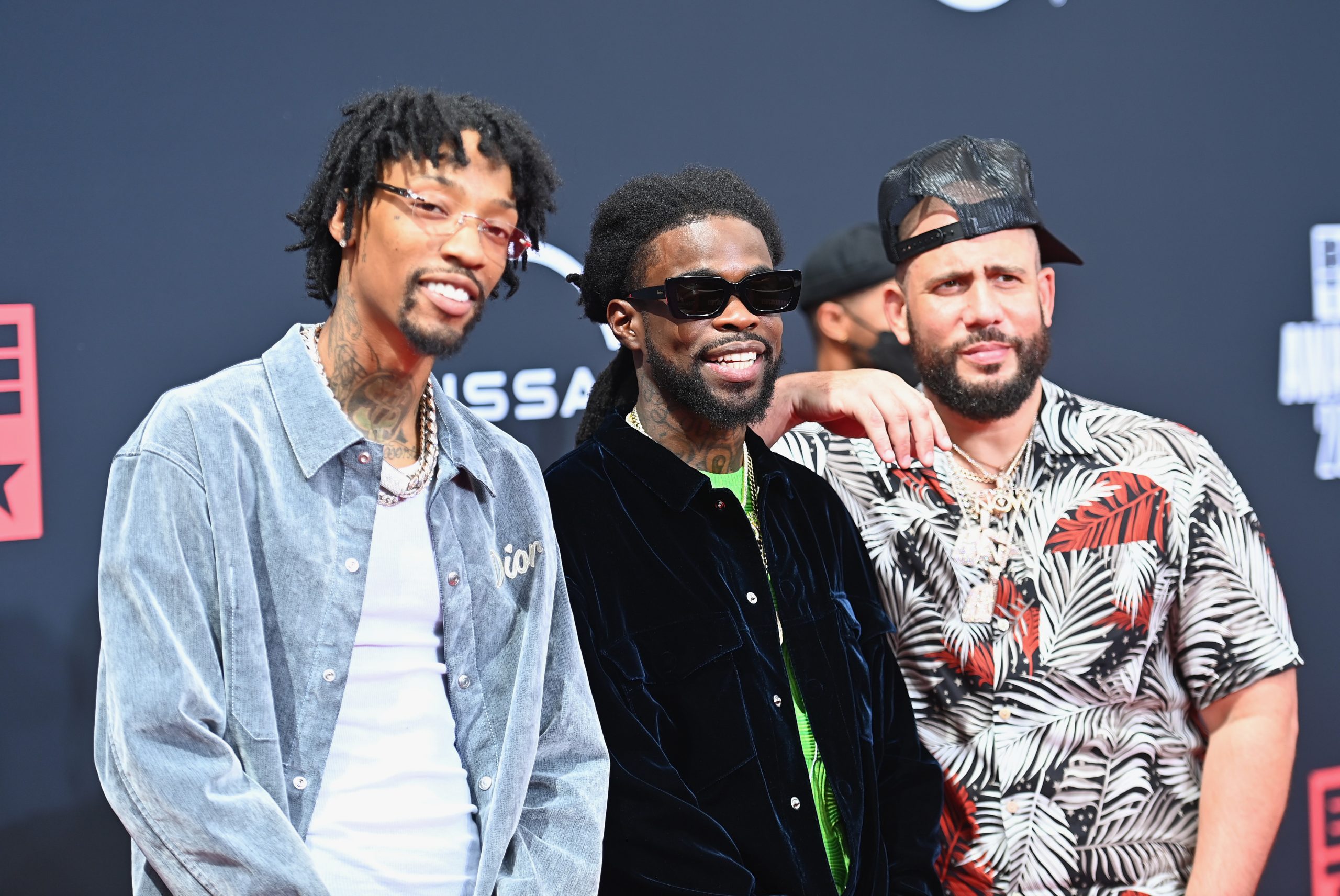 DJ Drama is responsible for two of rap’s biggest artists of the past decade. The longtime DJ and father of the legendary Gangsta Grillz mixtape series signed Lil Uzi Vert and Jack Harlow. At the 2022 BET Awards, Drama performed with Harlow as he debuted a new single with Lil Wayne and brought out Brandy […]

The post DJ Drama gives scoop on working with Tyler, The Creator versus Donald Glover appeared first on Rolling Out.