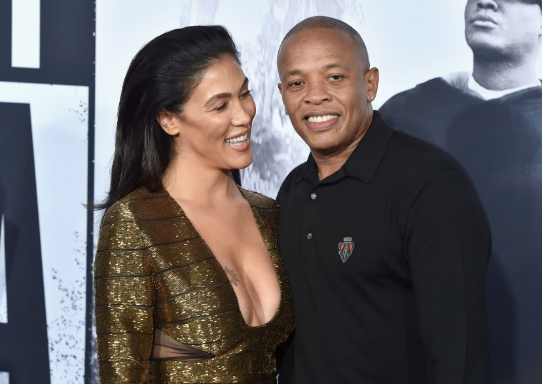 Dr. Dre’s divorce from Nicole Young is costing him a pretty penny. On Tuesday, Page Six reported that a judge has ordered Dr. Dre to pay Young another $1.55 million in legal fees and costs this week. That is in addition to the $2 million he’s already covered. Additionally, the legendary producer must also cough […] 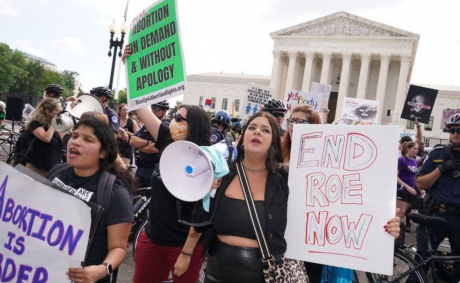 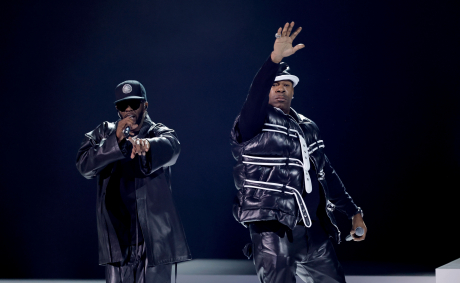 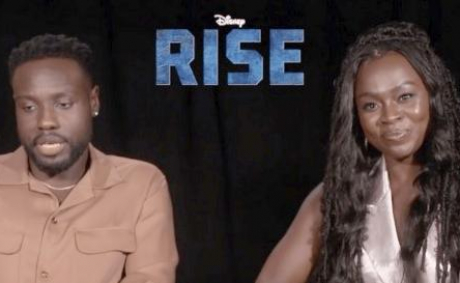 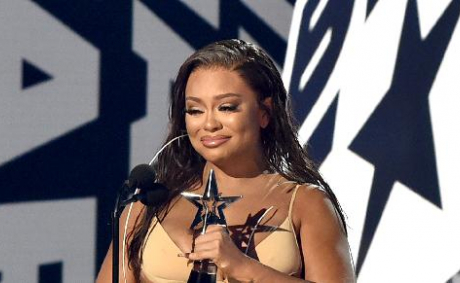 Land use decisions should be left to local governments 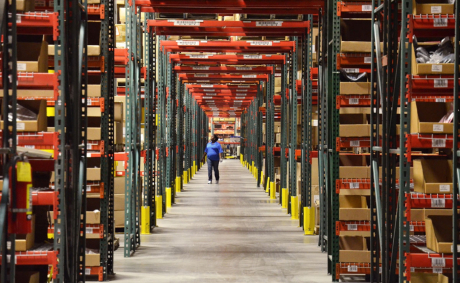 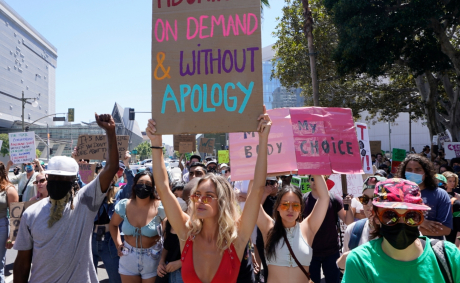 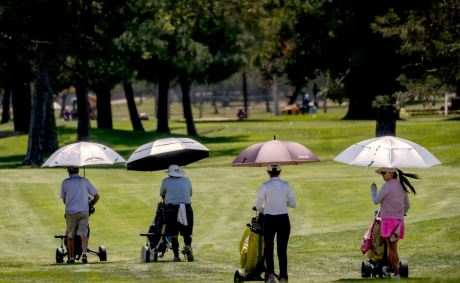 This is the End | Ibrahim Babátúndé Ibrahim | Fiction 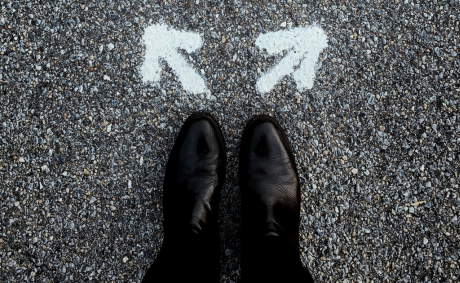 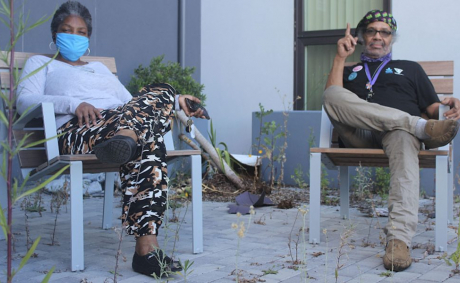 Title IX: 37 Words That Changed Everything 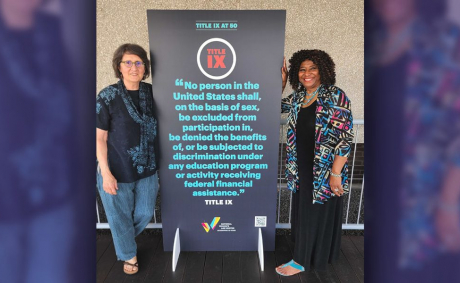