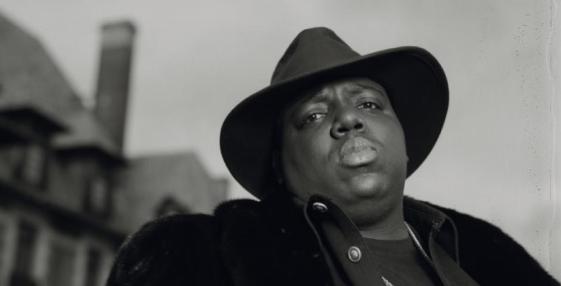 *This weekend the late Notorious B.I.G a/k/a Biggie Smalls is getting major love from his hometown of New York City on what would have been his 50th birthday. As a matter of fact, on Friday night, some of the biggest names in hip-hop paid tribute to the rapper whose real name was Christopher Wallace. Dozens […] 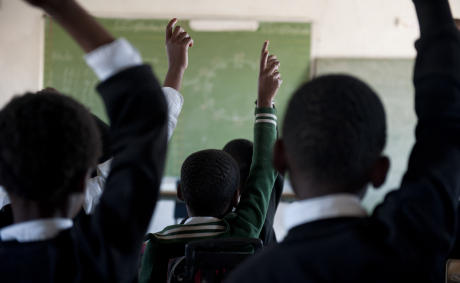 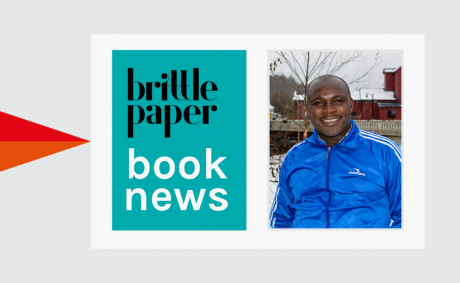 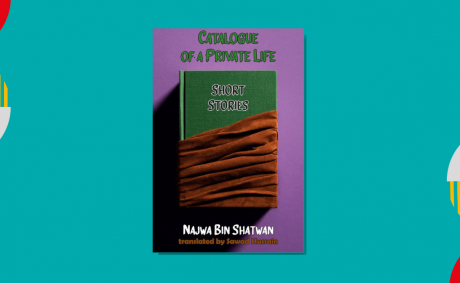 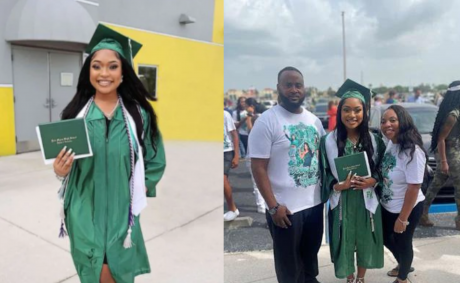 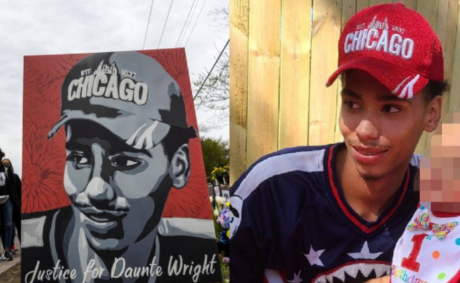 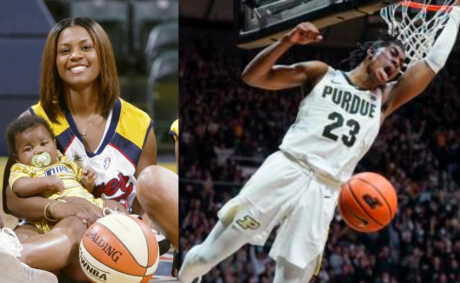 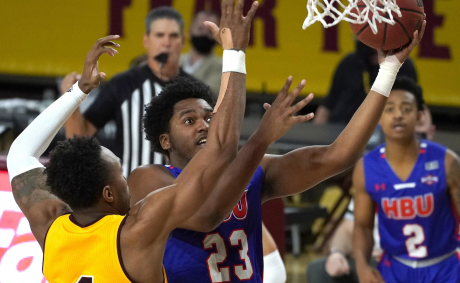 Prince Charles states that Slavery should be taught in all schools 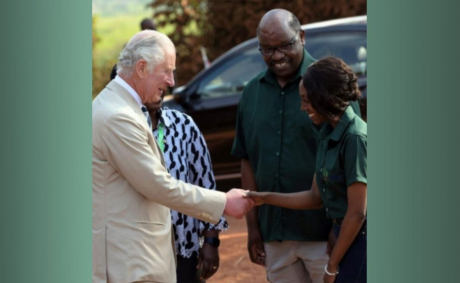 The Time for Reparations Is Now 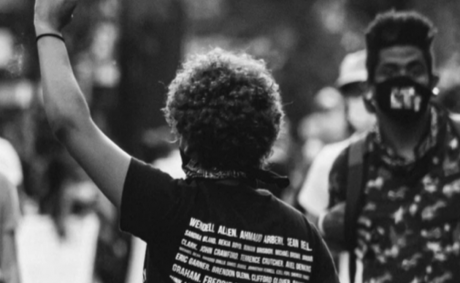 A ‘sucker punch’: Some women fear setback to hard-won rights 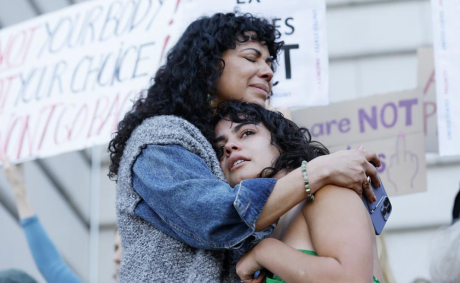