*Lord have mercy! The woman who was caught on camera allegedly taking a dump in the middle of an aisle inside a Mid-K Beauty Supply store earlier this month; damaging numerous wigs in the process, has been identified. (However, something stinks ’cause her name has still not been released.) Witchita police had announced in a […] 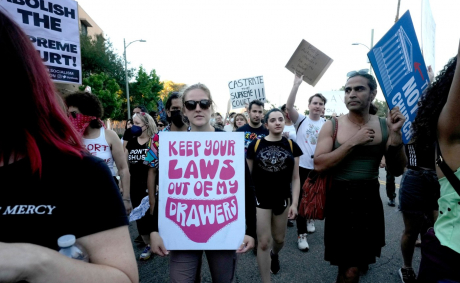 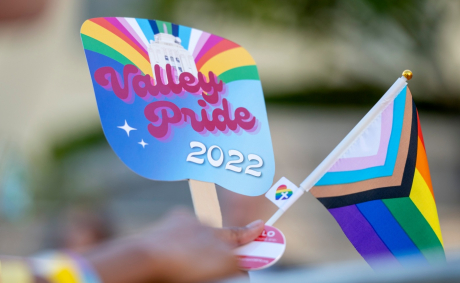 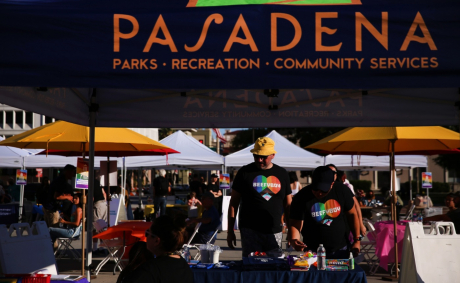 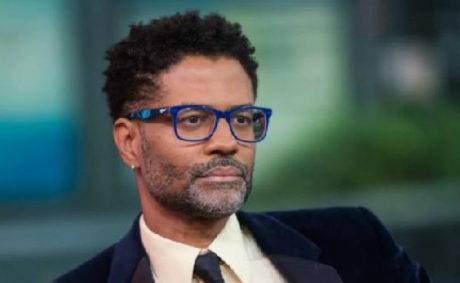 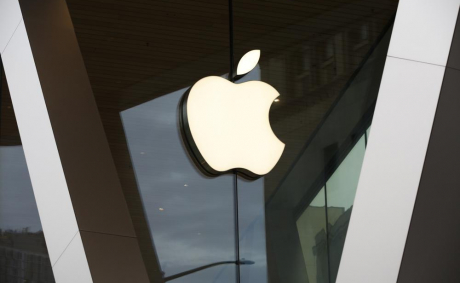 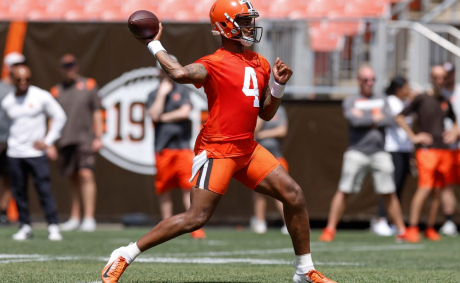 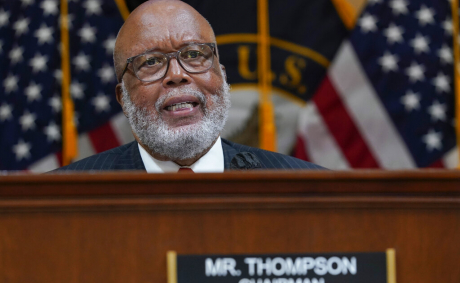 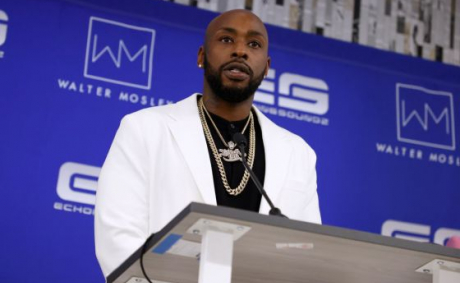