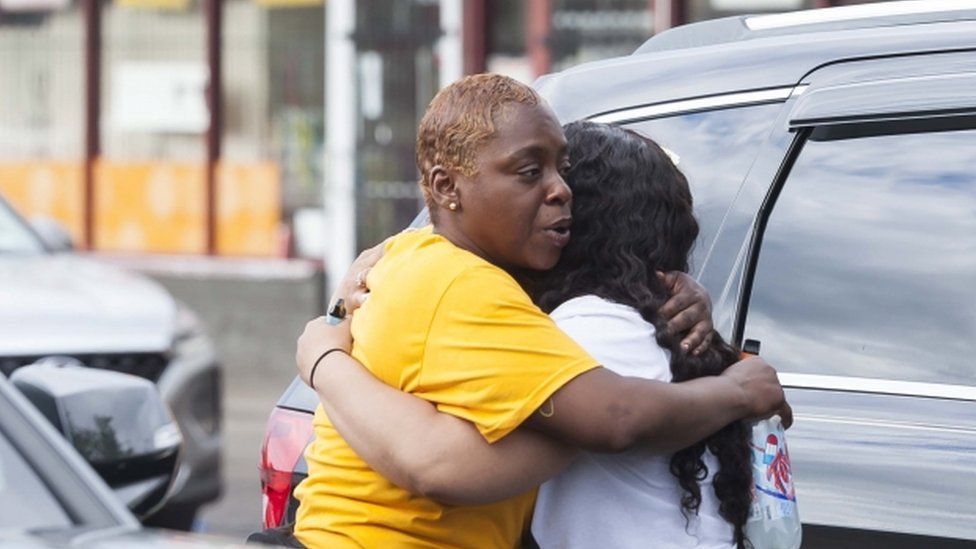 The families of the victims of the Buffalo, New York “Hate Crime” mass shooting are suing. Thirteen people were shot and ten killed when a gunman opened fire at the Tops grocery store in Kingsley, an eastern neighborhood of Buffalo. The Buffalo Police Commissioner says there is no mistake Saturday’s deadly mass shooting is a […] 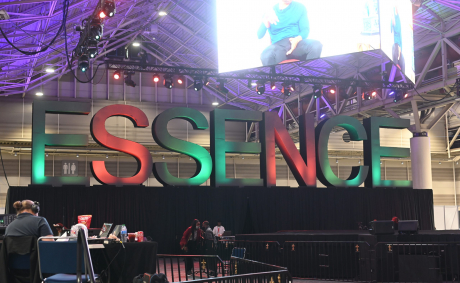 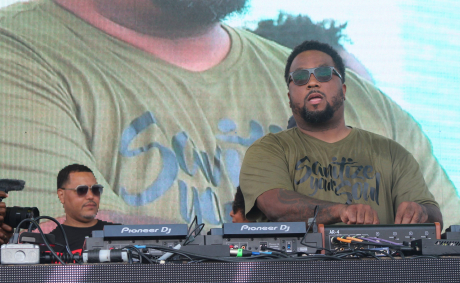 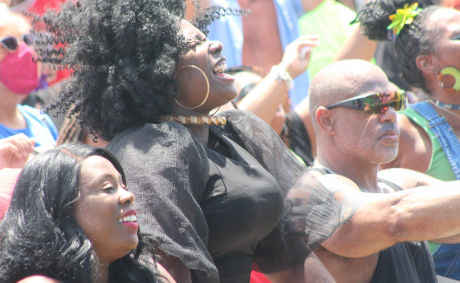 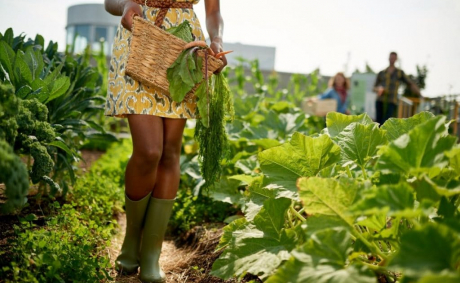 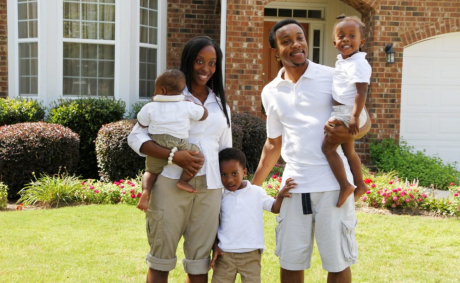 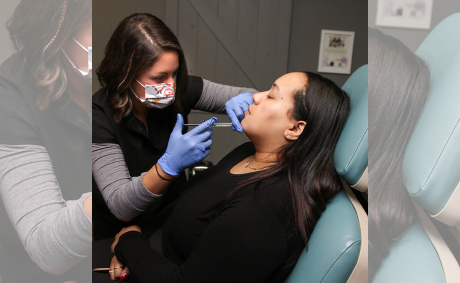 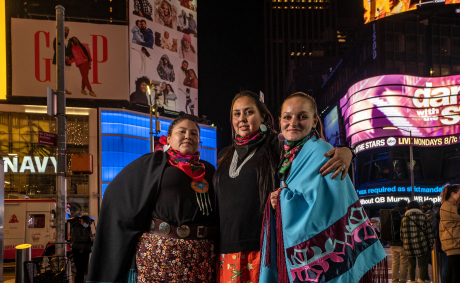 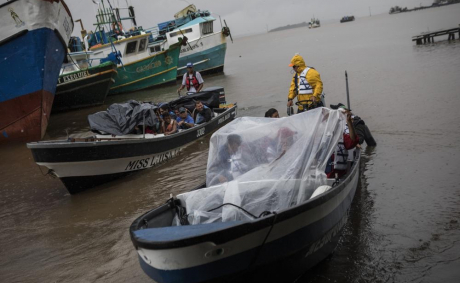 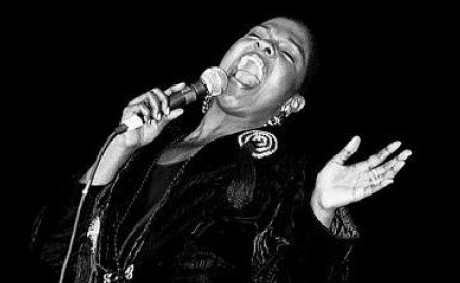 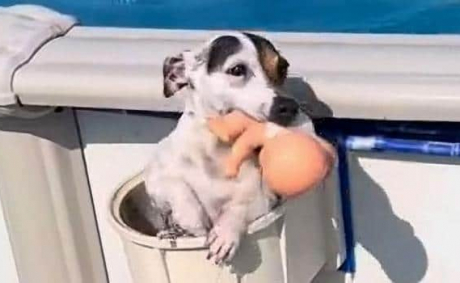