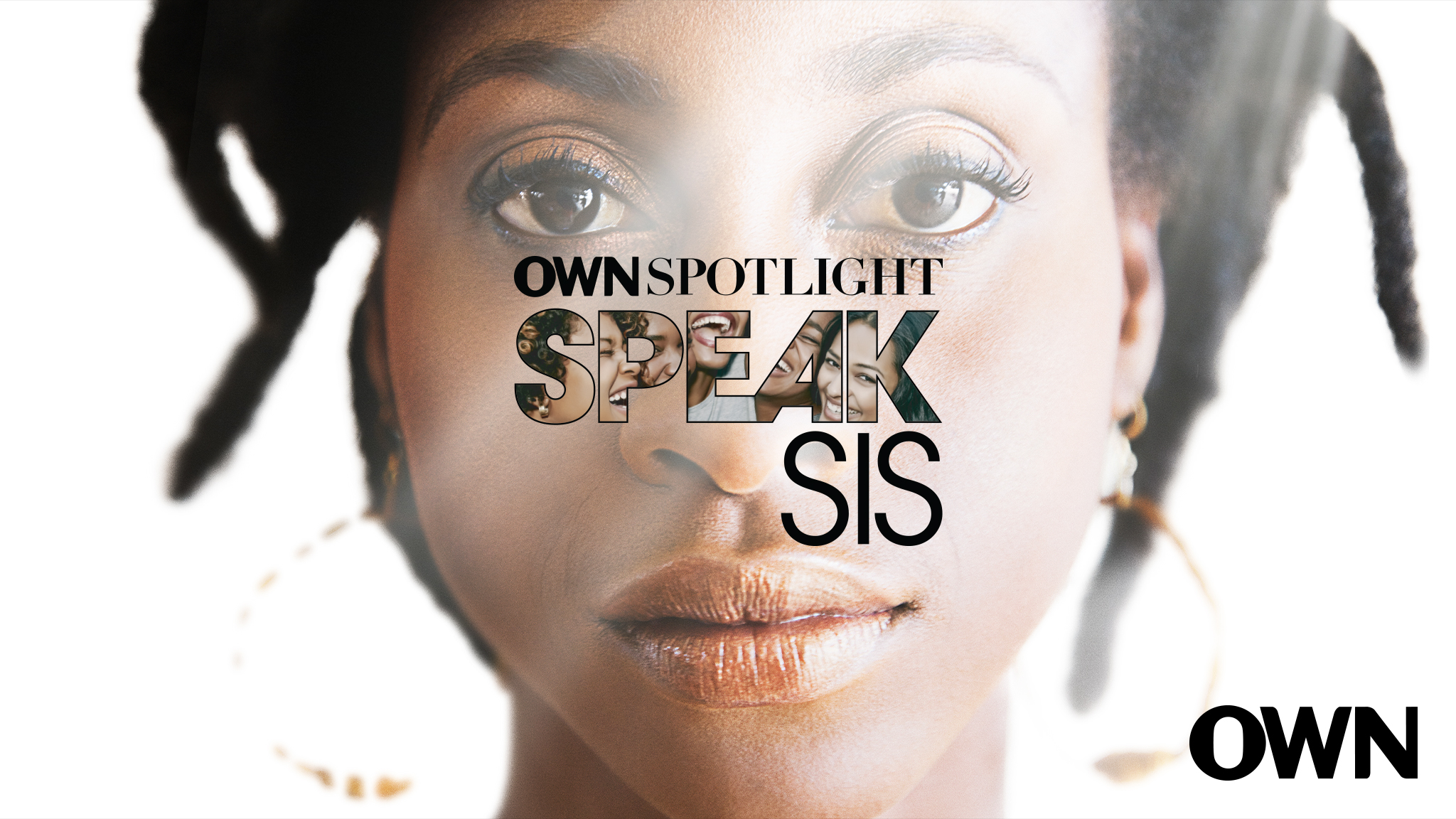 *OWN: Oprah Winfrey Network announced Wednesday three new episodes of OWN Spotlight series “Speak Sis” to premiere as part of a two-night special programming event on January 4th and 5th, 2022. It will also be available streaming on January 6 on discovery+. The three episodes feature an audience of Black women having in-depth conversations about […] 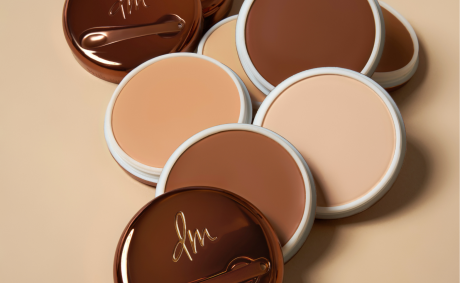 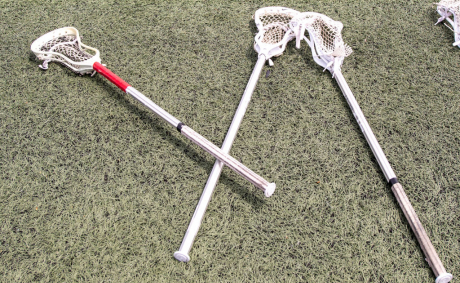 Protestors call for the protection of abortion rights at Baltimore rally 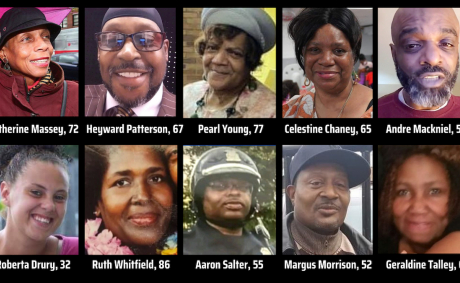 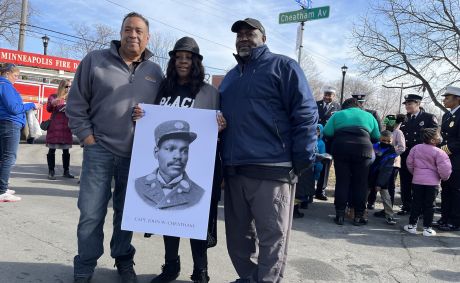 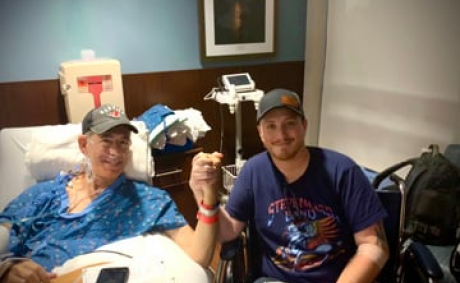 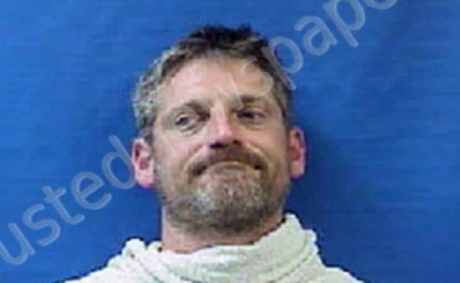 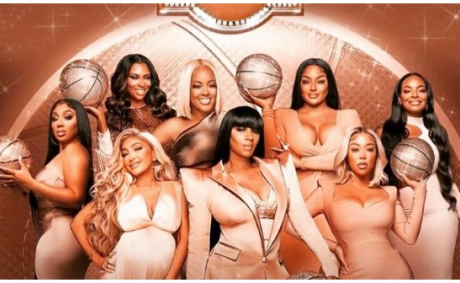 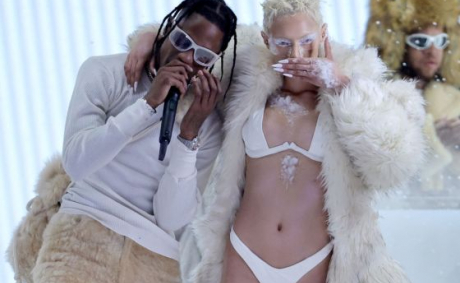 Buffalo Shooter Planned To Kill At Other Store Right Away If Not Stopped: Cops 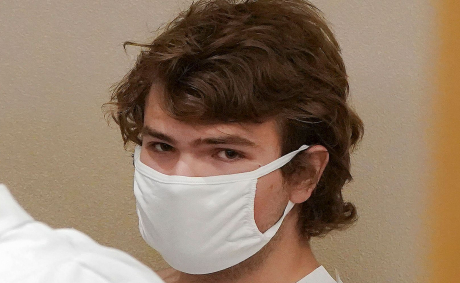