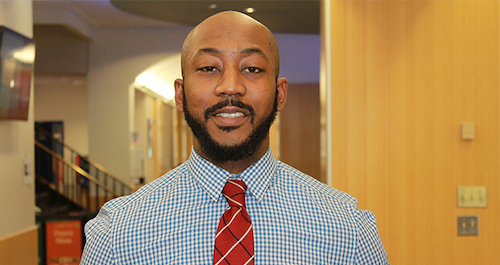 Gordon-Andrew Fletcher, a Ward 5A08 Advisory Neighborhood Commissioner and chair of the Ward 5 Democrats, said he wants the party’s nomination for Kenyan McDuffie’s Ward 5 council seat in 2022.

You Are Cordially Invited: To Sit In

The Fight For Change

Success With The Bar

Who speaks for Me and my DNA

Roe v Wade, Voter Suppression, and “We” The Voters