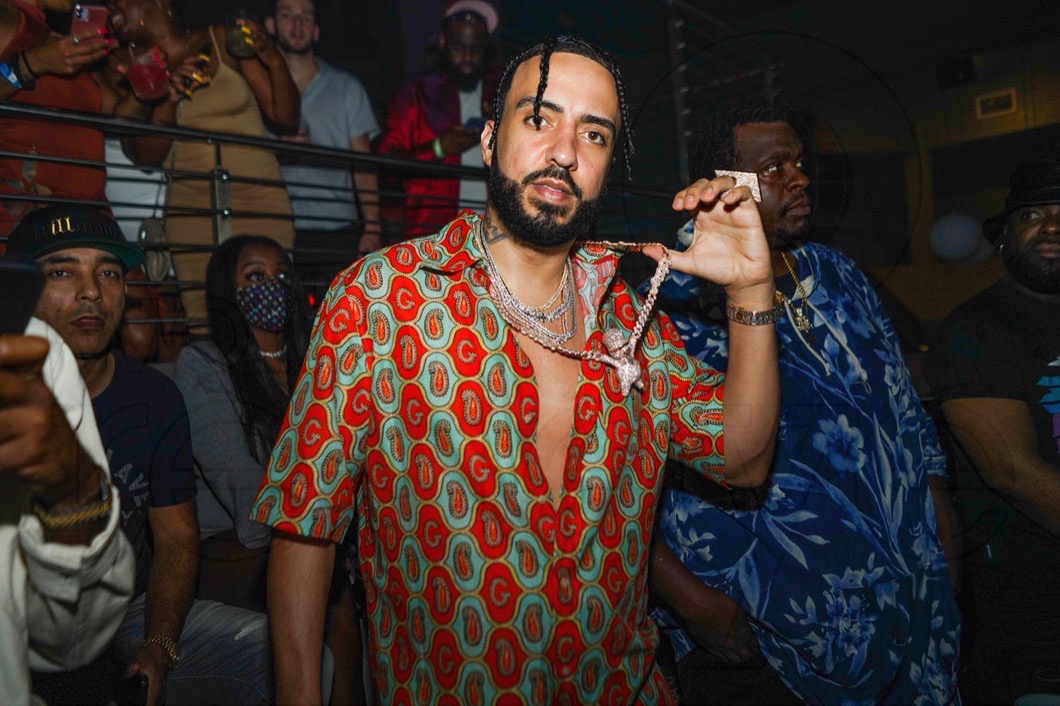 French Montana has been getting busy this month and it’s only the second day. French took it to Twitter to share that he linked up with Kanye West and Moneybagg Yo. He said that he completed five bomb tracks in a night. He hinted that he’ll be on West’s Donda 2, but he also broke […]

The post French Montana in the Studio With YE and Moneybagg Yo for New Project appeared first on The Source. 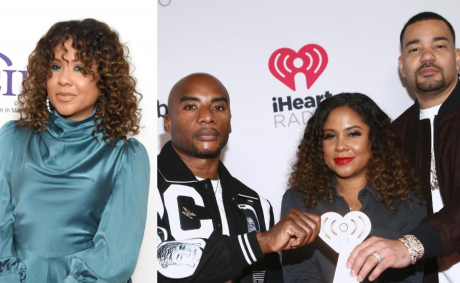 Black towns across the U.S. honored with new interactive map 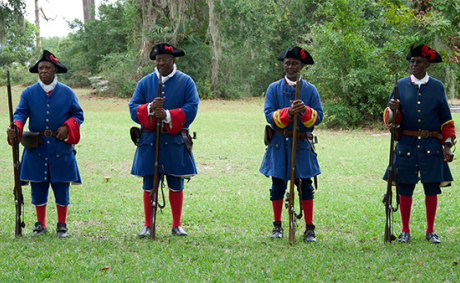 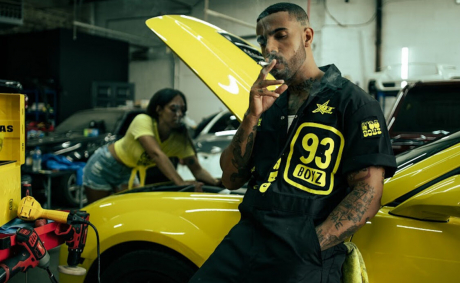 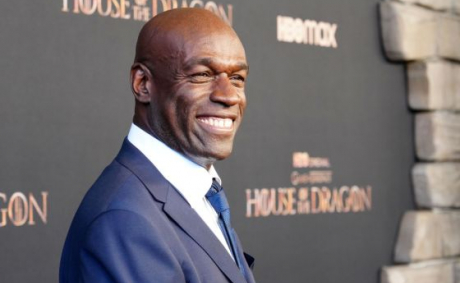 She Never Hurt Her Kids. So Why Is a Mother Serving More Time Than the Man Who Abused Her Daughter? 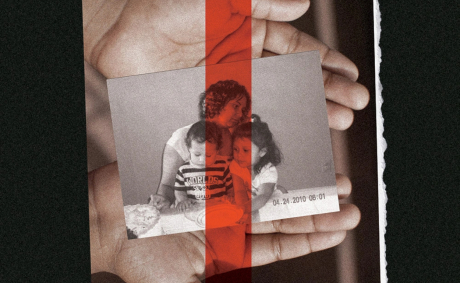 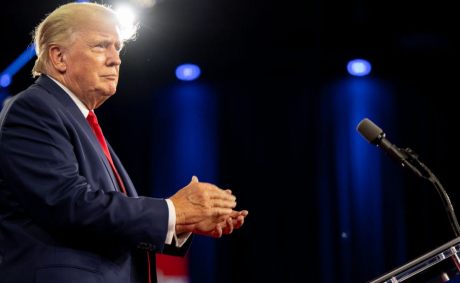 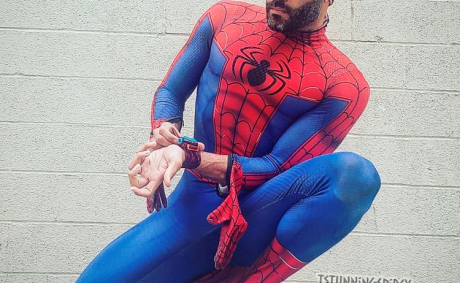 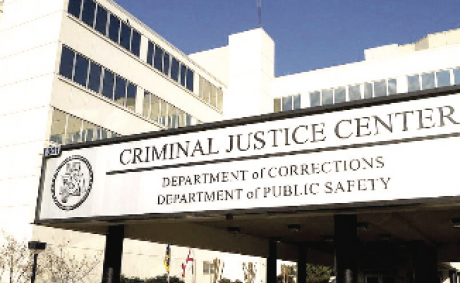 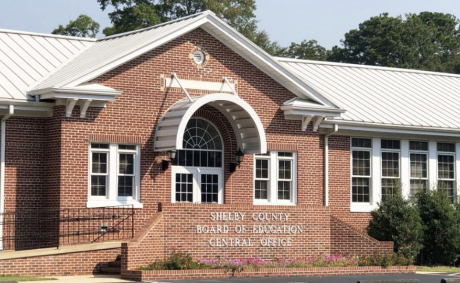