Gloves off as politicians attack each other after Texas school massacre 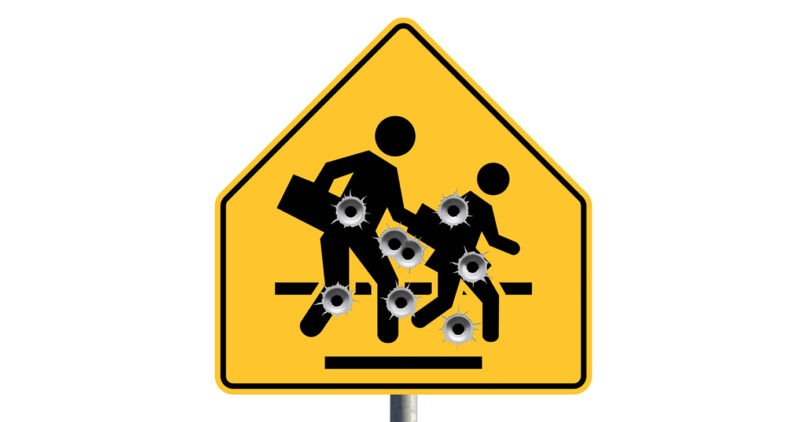 By Stacy M. Brown NNPA Senior National Correspondent As adults grapple with talking to their children about the latest school massacre where 19 elementary school students and two teachers in Uvalde, Texas, were shot and killed by a crazed gunman, Congressional finger-pointing appeared to reach its zenith. “Just be clear, f— you [Ted Cruz], you […]

The post Gloves off as politicians attack each other after Texas school massacre appeared first on North Dallas Gazette.