Women have been having unintended pregnancies probably since the beginning of time. They have also had to make decisions about what to do about them. In recent years, this has resulted in one of the greatest ongoing battles between two groups of people, the pro-life and pro-choice camps. Pro-life proponents are against abortions. Pro-choice people, … Continued 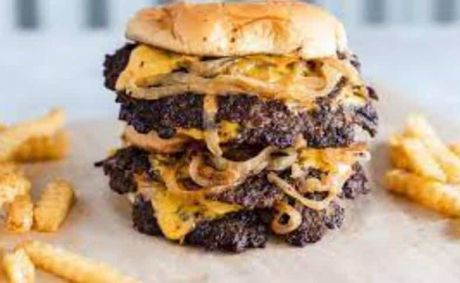 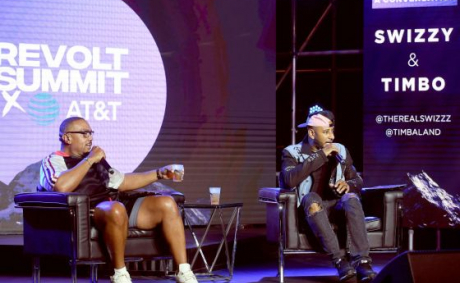 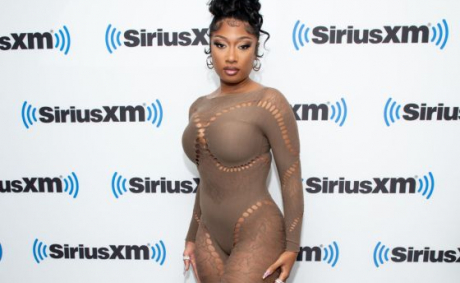 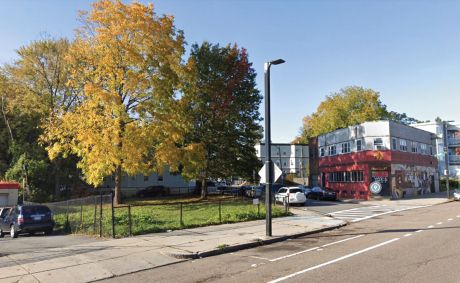 A $30 billion commitment to Black and Latino businesses and homebuyers 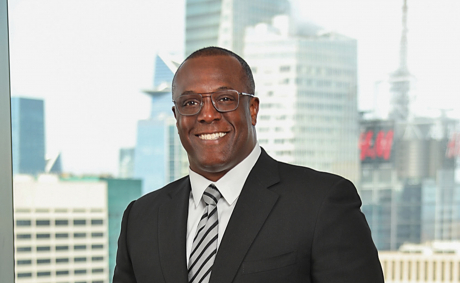 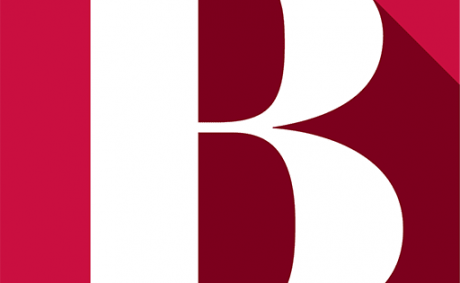 In the news: Carmen Duarte 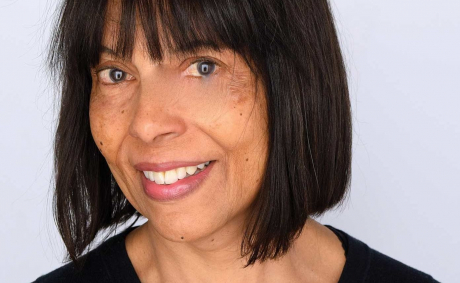 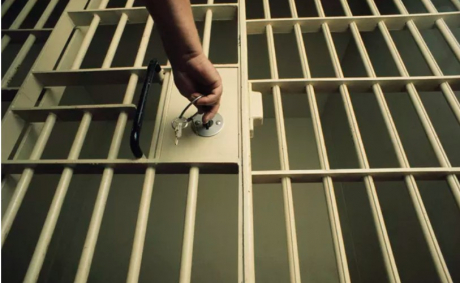