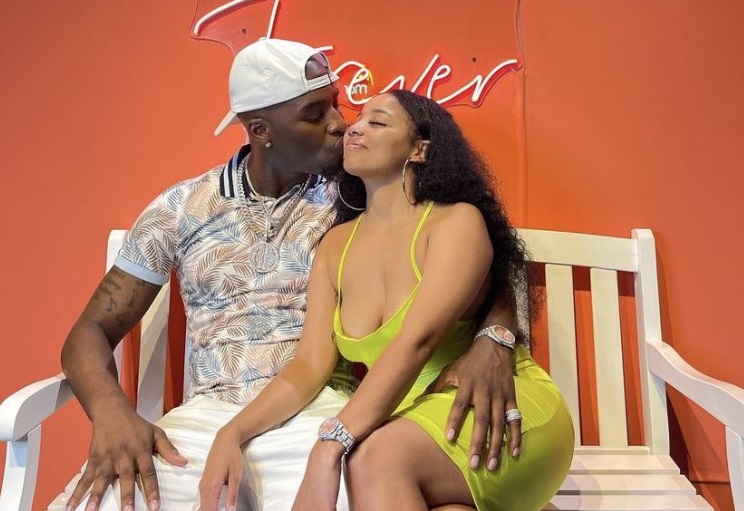 Prayers go out to Hitman Holla and his girlfriend Cinnamon after she was wounded by gunfire in their home. Hitman revealed a home invasion at his place led to the wounds his girlfriend suffered. According to HNHH, Hitman was out of town while four men broke into his home. “Bullet went through her cheek and […]

The post Hitman Holla Reveals His Girlfriend Was Shot in the Face During Home Invasion appeared first on The Source. 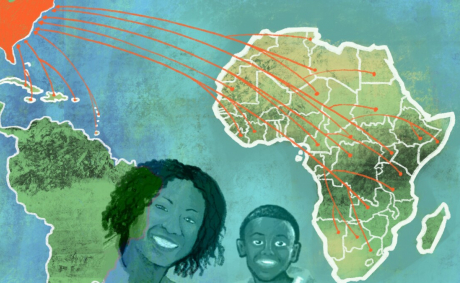 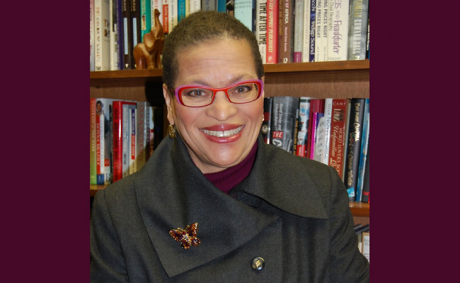 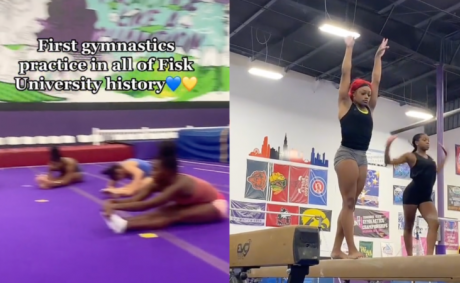 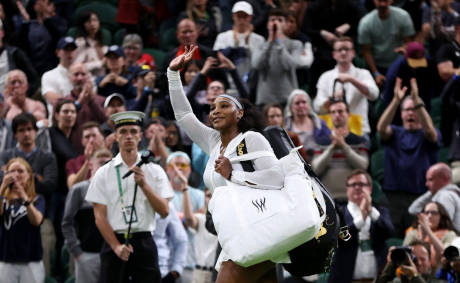 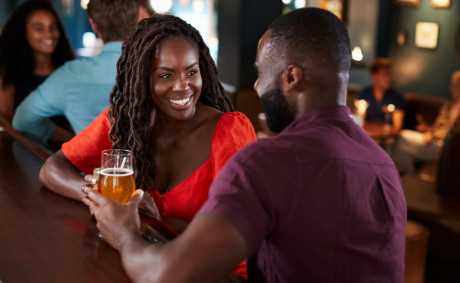 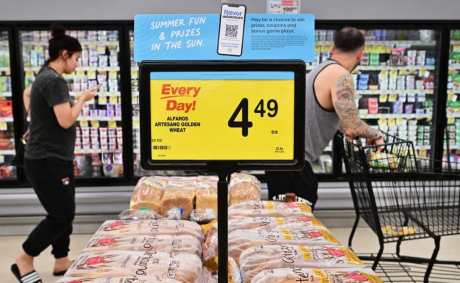 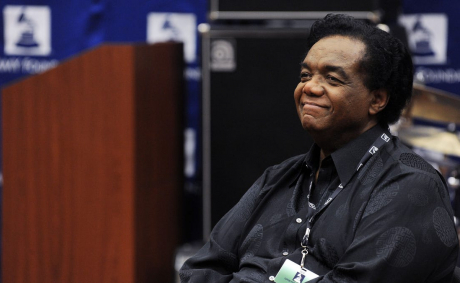