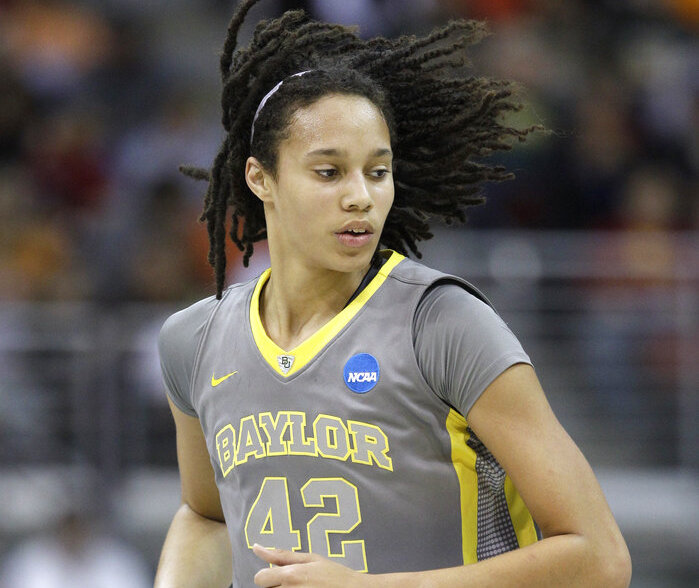 By Tashi McQueen, Report For America Corps Member, Political Writer for The AFRO Black woman and Women’s National Basketball Association (WNBA) star, Brittany Griner has been detained in Russia for […]