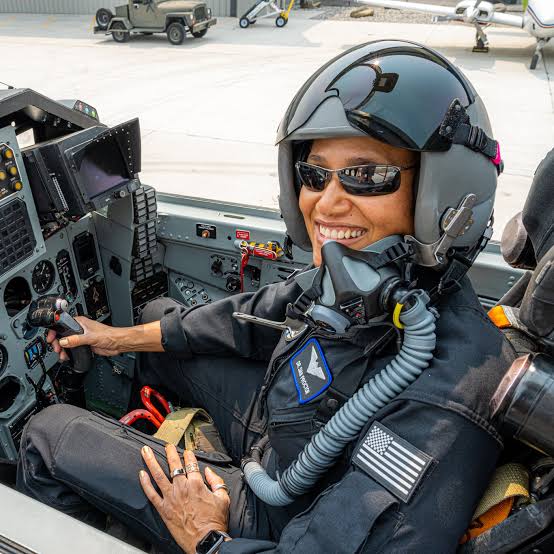 At an early age, Sian Proctor dreamed to be afforded an opportunity to enter the galactic world. While celebrating her now achieved goal, she also made history in the process, becoming the first Black woman to pilot a spacecraft, according to the New York Times. Determined to reach space, Proctor received her Ph.D. along with a pilot’s license and […]

The post How Rejection Led Sian Proctor To Make History As The First Black appeared first on BLACK ALLIANCE HUB. 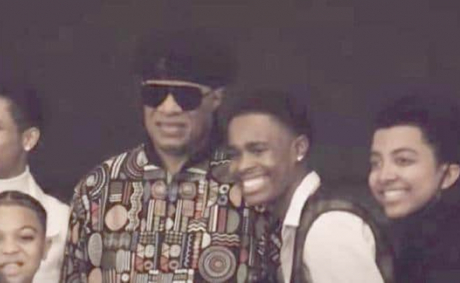 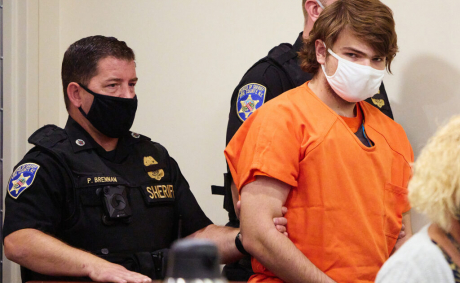 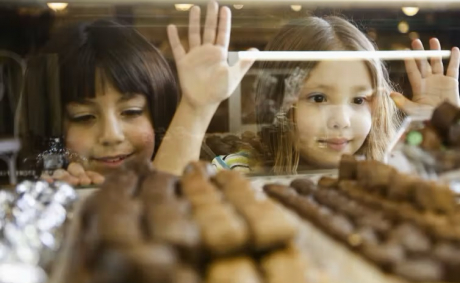 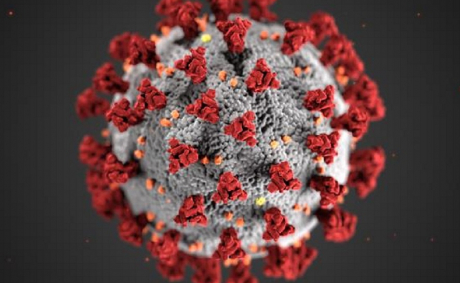 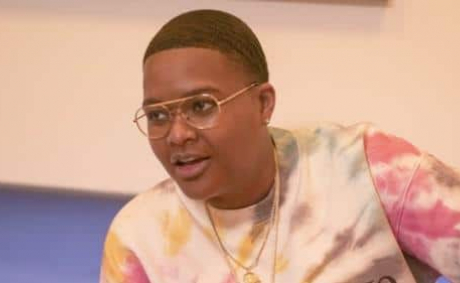 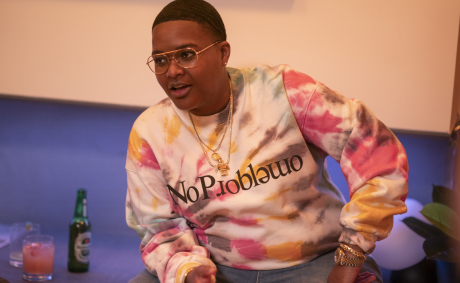 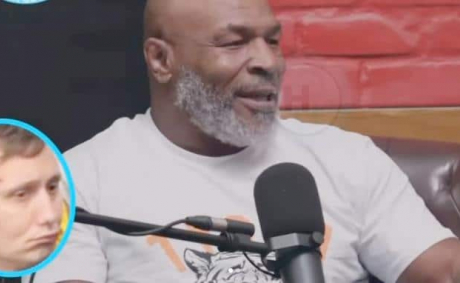 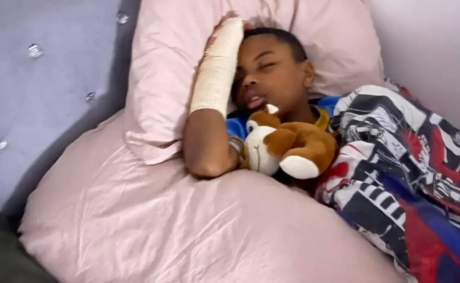 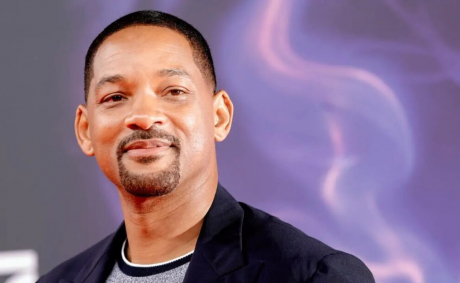