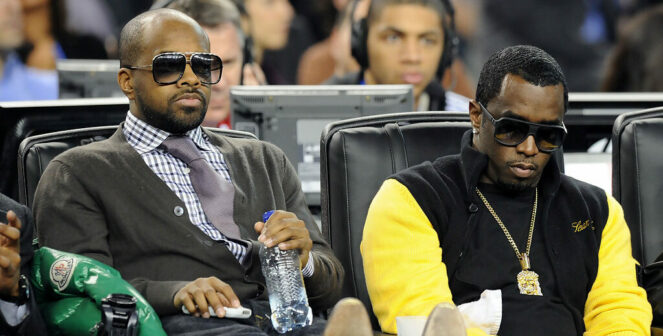 *Jermaine Dupri challenged Diddy to a Verzuz battle late last year, but now it seems he has had a change of heart.  The So So Def founder recently explain why a hit-for-hit battle with him and Diddy will likely not happen.  “I feel like it’s a performance-based thing now and the majority of Puff’s records, […]

The post Jermaine Dupri on Why a Verzuz Battle with Diddy Will Not Happen [VIDEO] appeared first on EURweb. 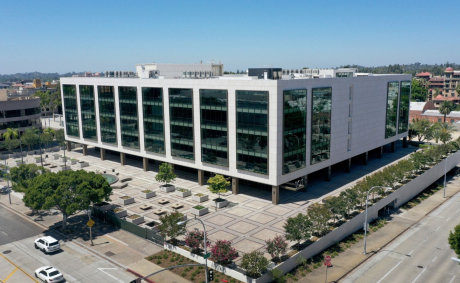 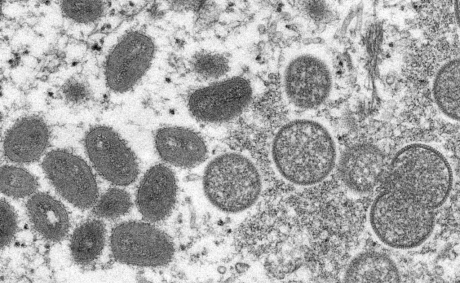 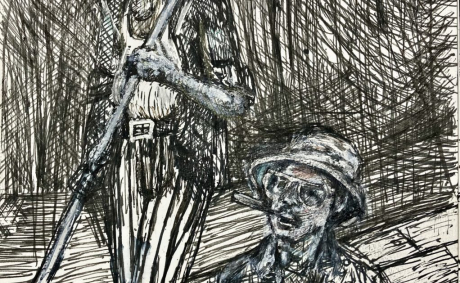 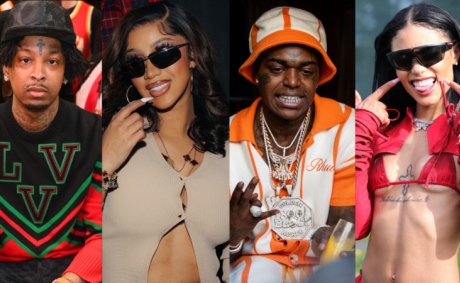 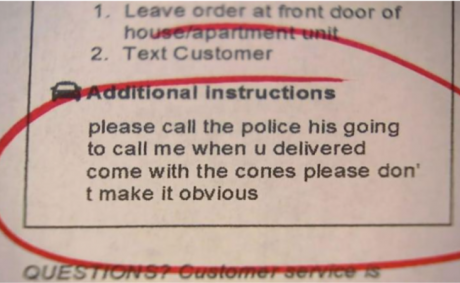 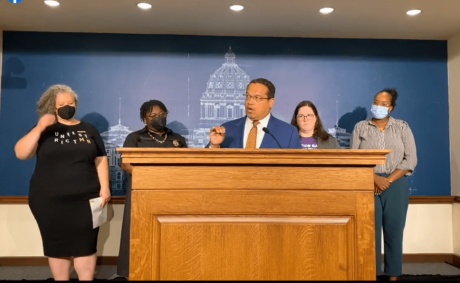 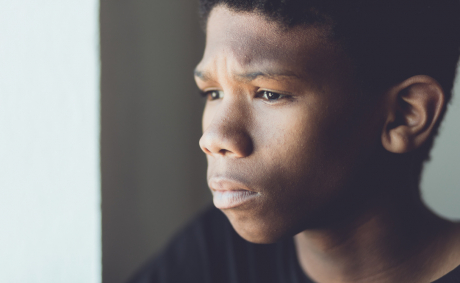 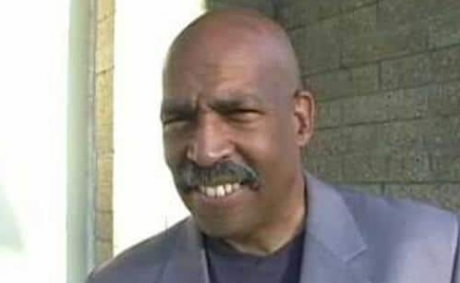 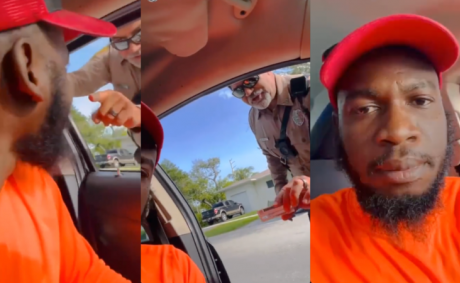 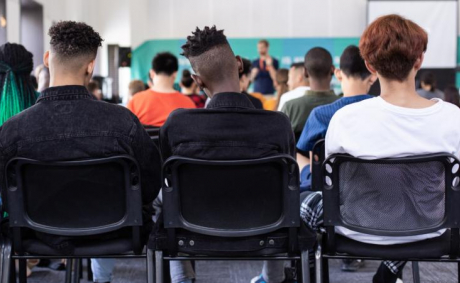