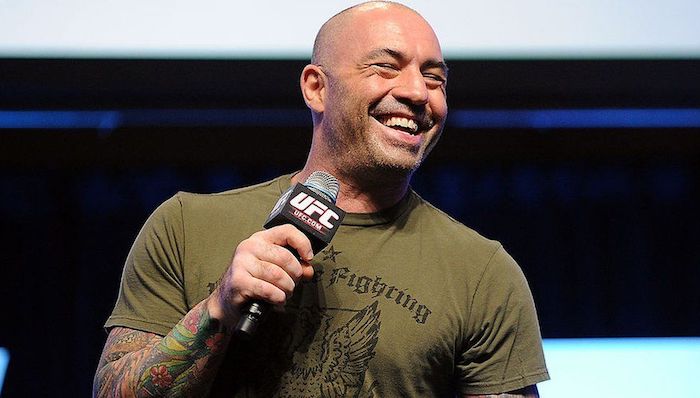 He may be one of the highest podcast hosts in the world, but Joe Rogan is also one of the most controversial. This week, he doubled down on his right to free and uncensored speech when he told his listeners that he would rather walk away from his lucrative $200 million Spotify deal than acquiesce […]

The post Joe Rogan threatens to leave Spotify over censorship concerns appeared first on The Source. 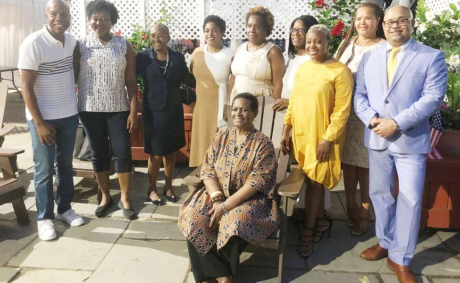 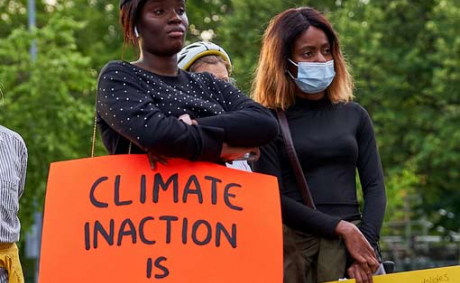 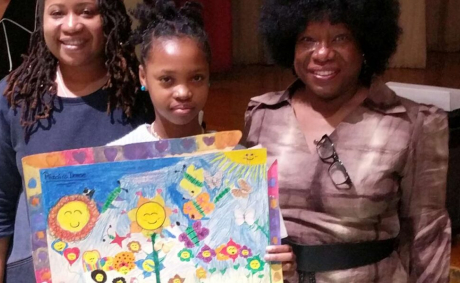 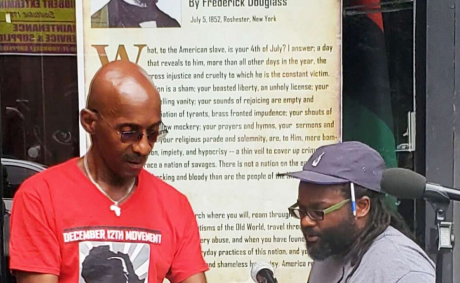 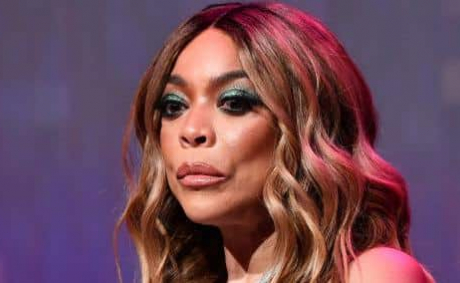 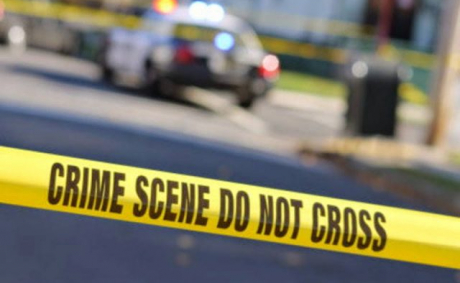 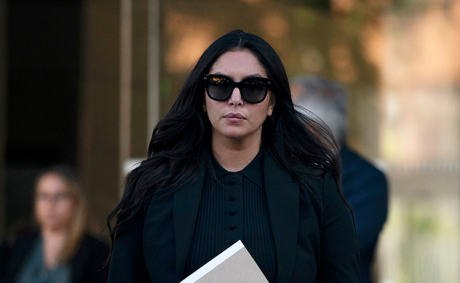 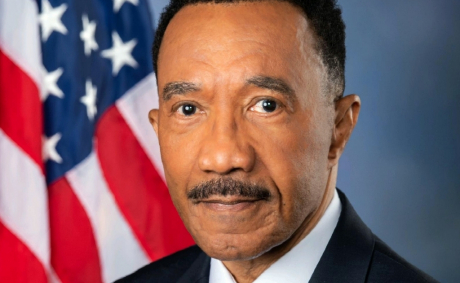 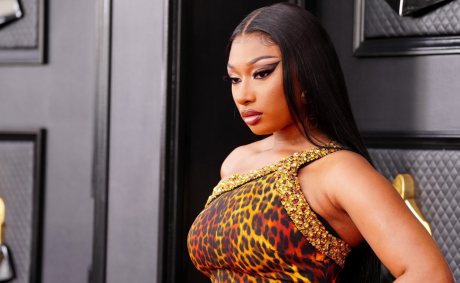 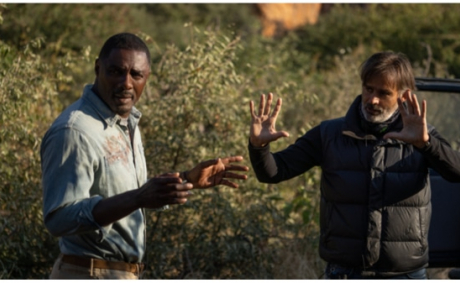