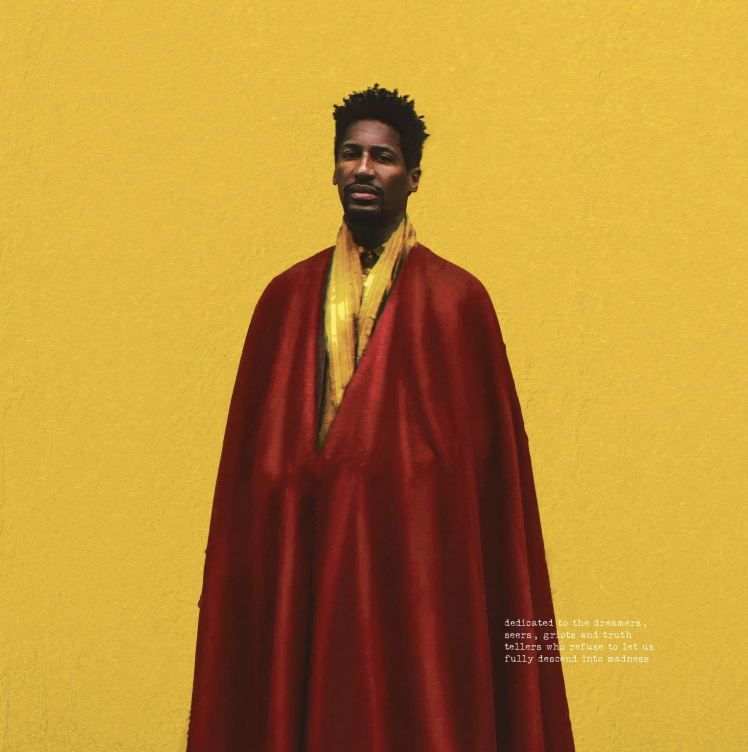 Jon Batiste delivered an amazing performance of his lauded single “Freedom” at the 64th Annual Grammy Awards. Jon took home five Grammys during the event, including one for Album of the Year. Following this historic victory, Batiste delivered a speech, noting his music as “more than entertainment” and a “spiritual exercise.” This week, Jon Batiste’s […]

The post Jon Batiste’s Grammy Award Winning Album ‘We Are’ Has Biggest Post-Ceremony Jump in Digital Era appeared first on The Source. 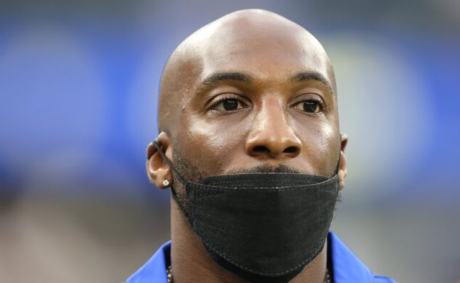 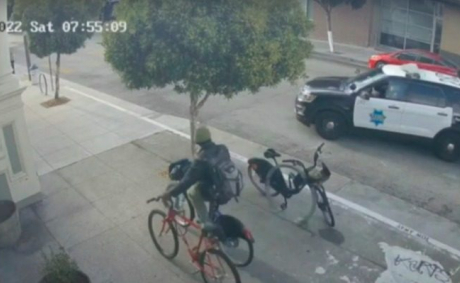 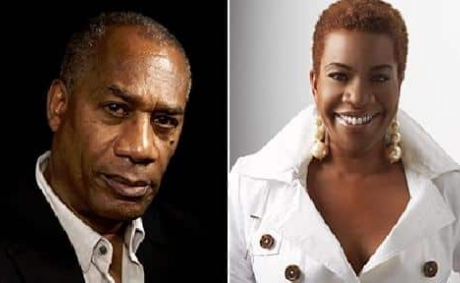 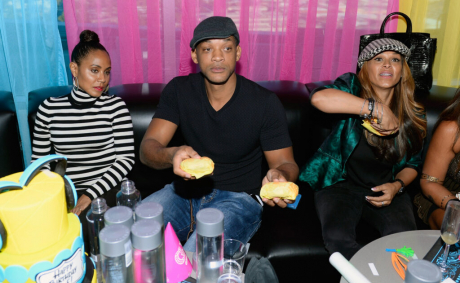 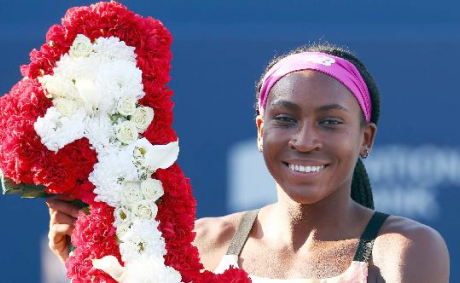 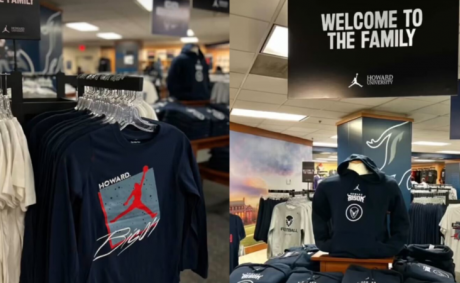 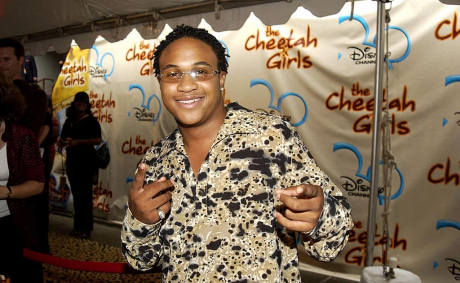 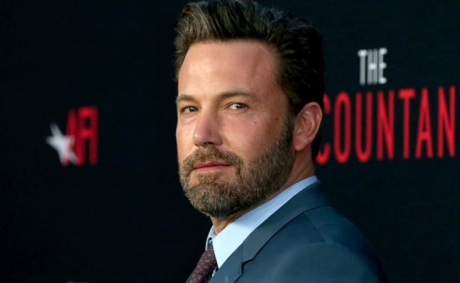 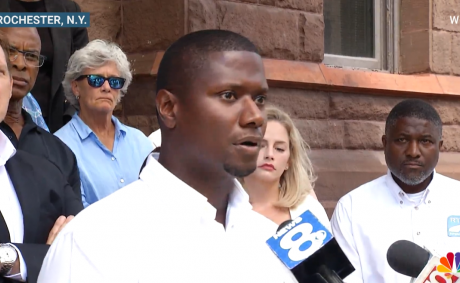 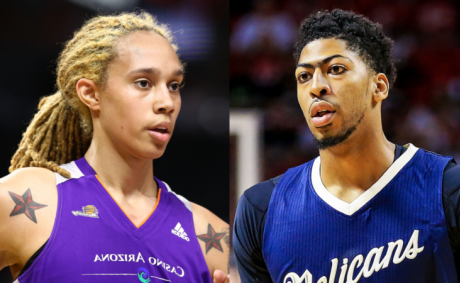