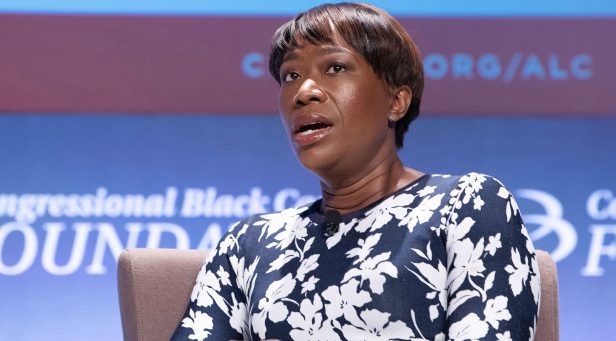 *Joy Reid ripped into hosts of Fox News for downplaying the deadly Jan. 6th insurrection on-air, while behind the scenes they frantically tried to convince former President Donald Trump to condemn the violence. Reid addressed the hypocrisy on her MSNBC show “The ReidOut,” saying, “Fox News, and particularly a number of their on-air hosts, acted […] 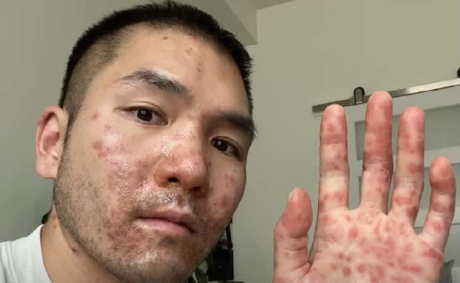 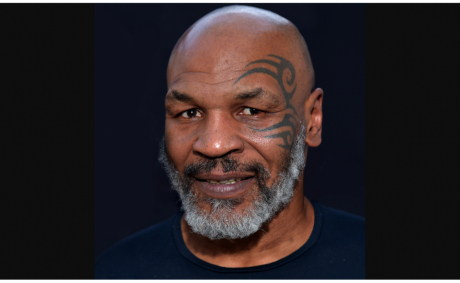 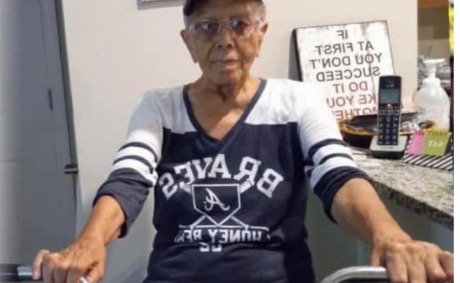 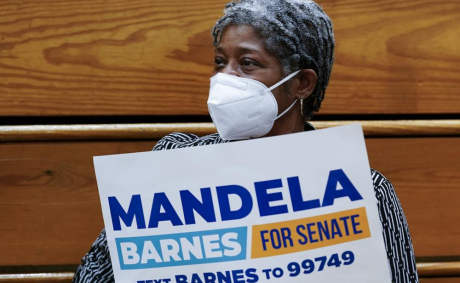 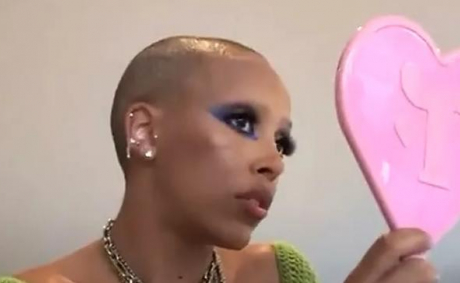 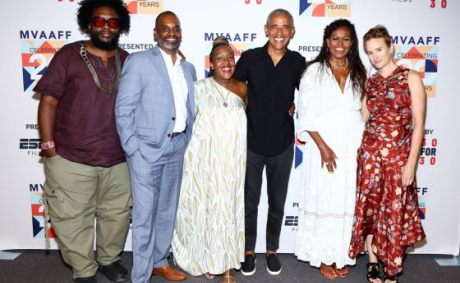 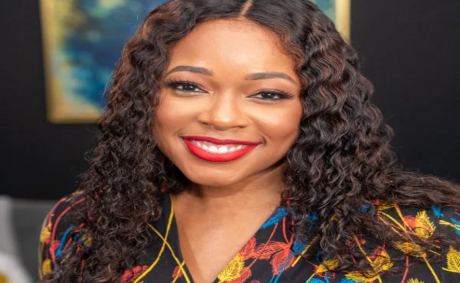 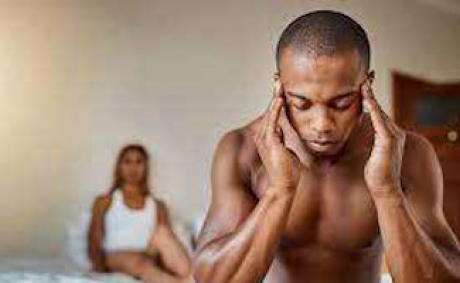 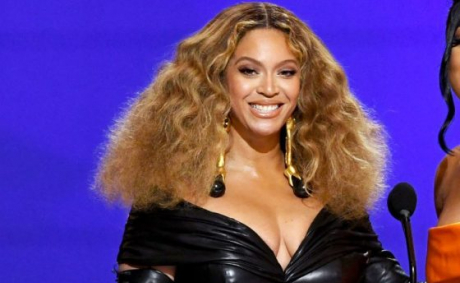 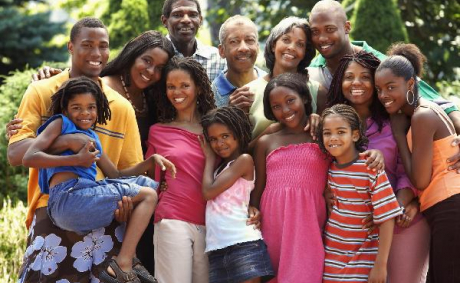