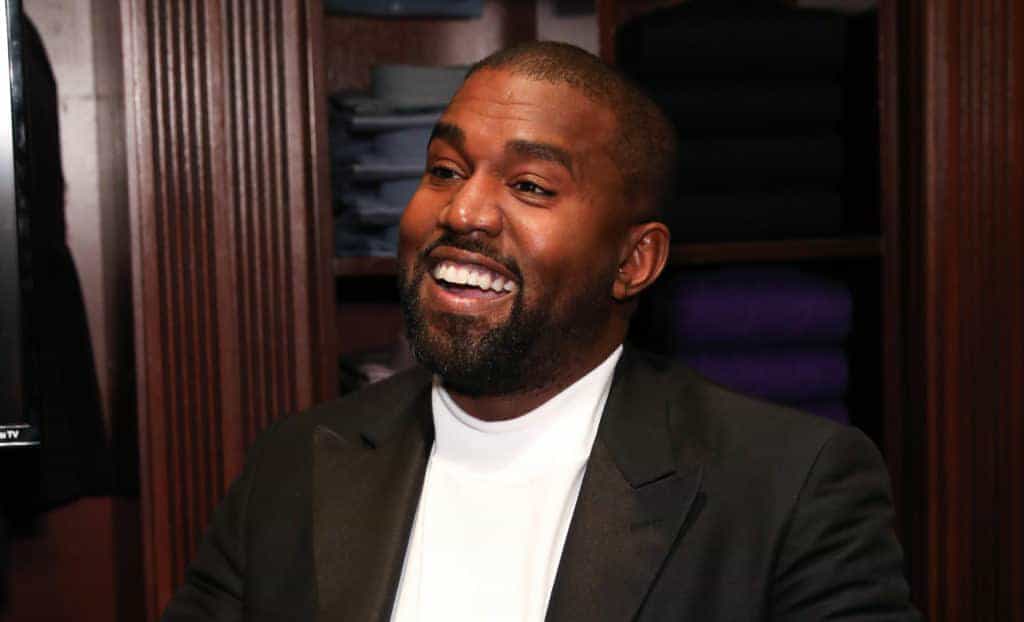 After three listening parties in two cities–Atlanta and Chicago–Kanye West finally released his highly anticipated ‘Donda’ album. Though people were excited about the project, there seems to be a few technical issues–one being that ‘Donda’ wasn’t approved for release. Shortly after his album dropped, Kanye took to Instagram and insisted the album wasn’t approved. He […] 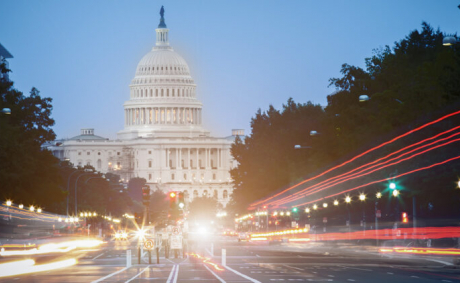 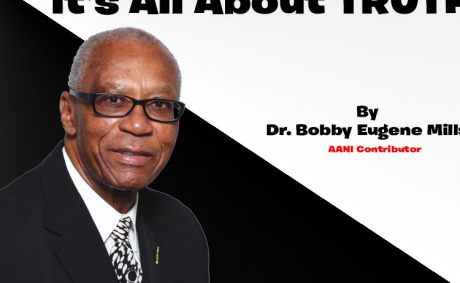 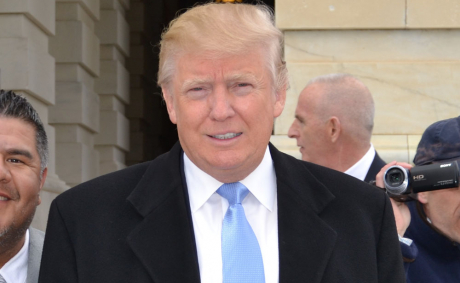 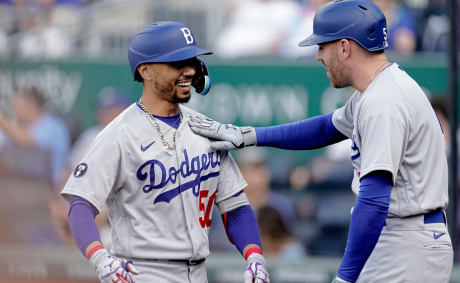 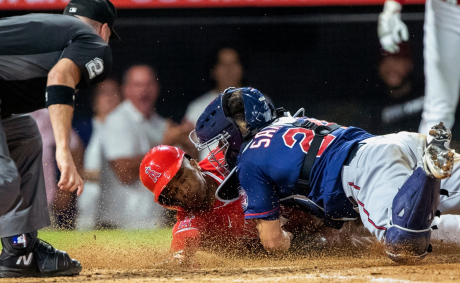 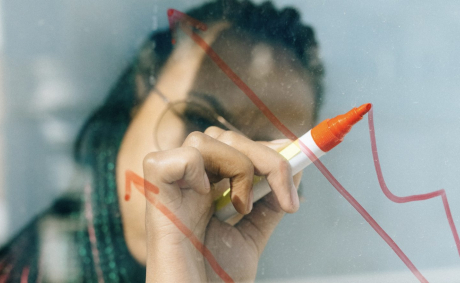 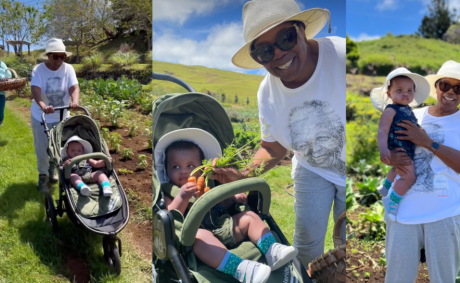 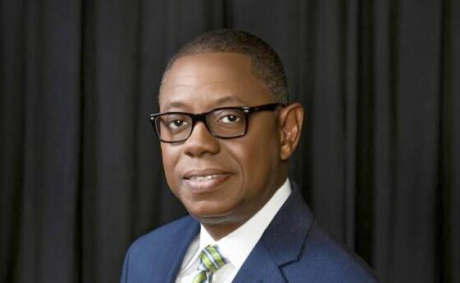 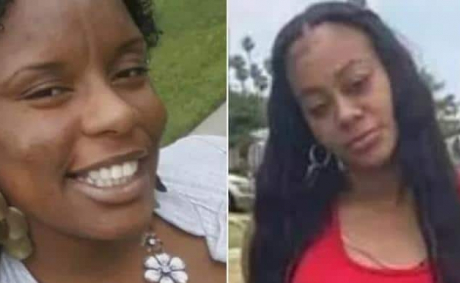 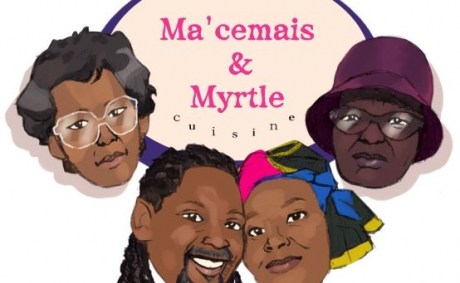