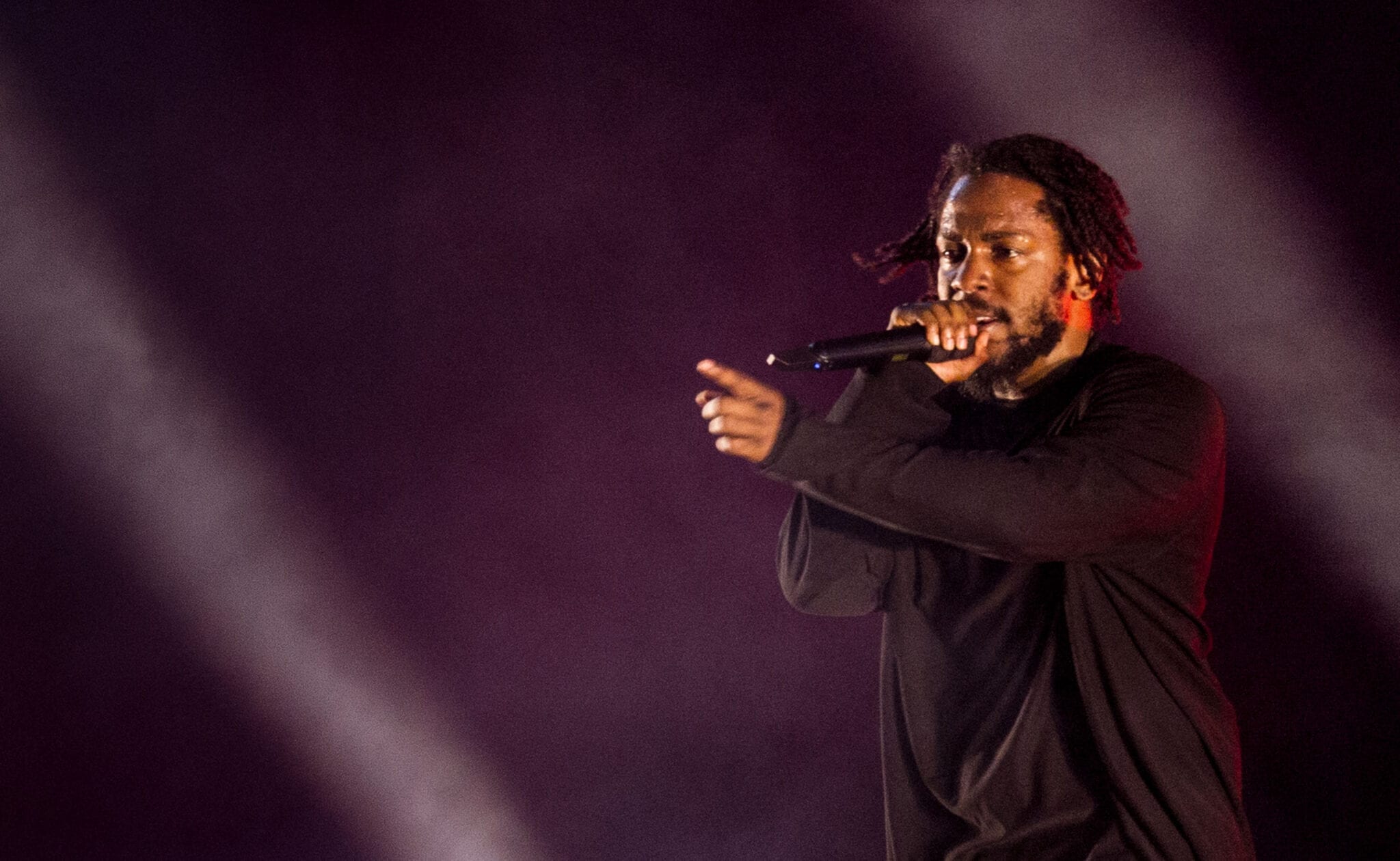 The untitled film written by Vernon Chatman is set to begin production this spring Kendrick Lamar is teaming up with the South Park team. That’s right, the acclaimed rapper has partnered with co-creators Matt Stone and Trey Parker, with plans to produce a still-untitled, live-action comedy for Paramount Pictures. Production on […]

She Barely Escaped The Racist Buffalo Shooter. Now She’s Trying To Move On. 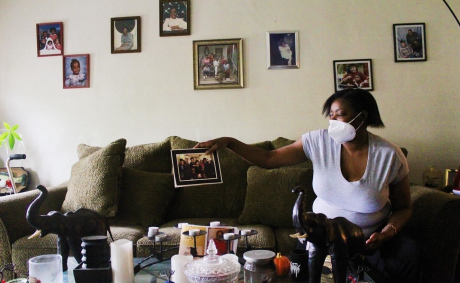 Why is the FDA seeking to ban menthol cigarettes? 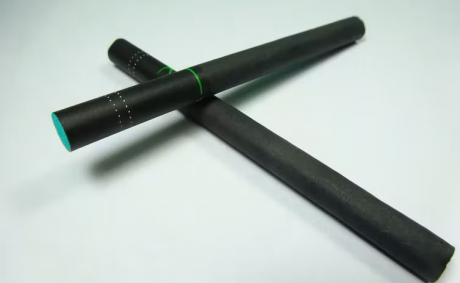 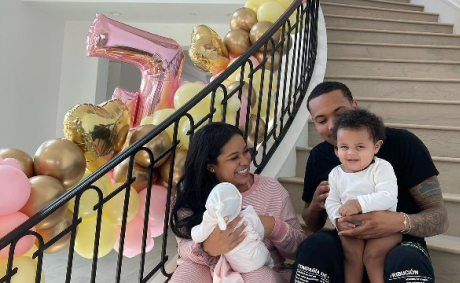 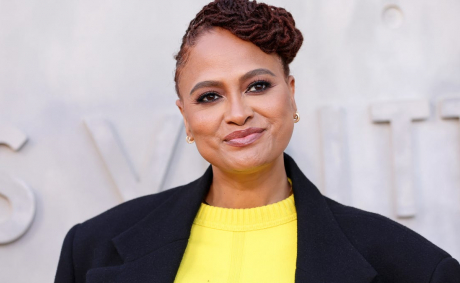 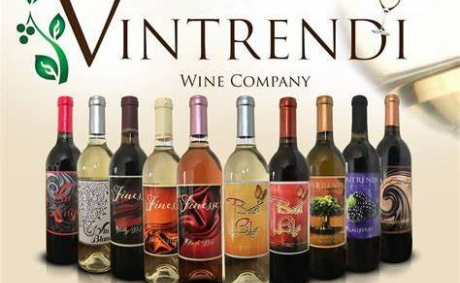 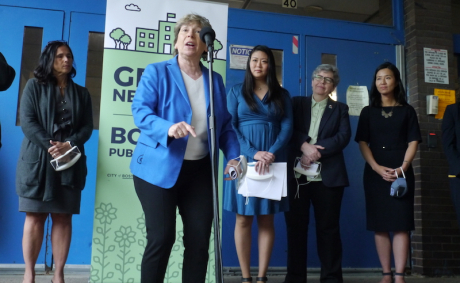