Kendrick Lamar Releases Mini-Doc About His First Trip To Ghana 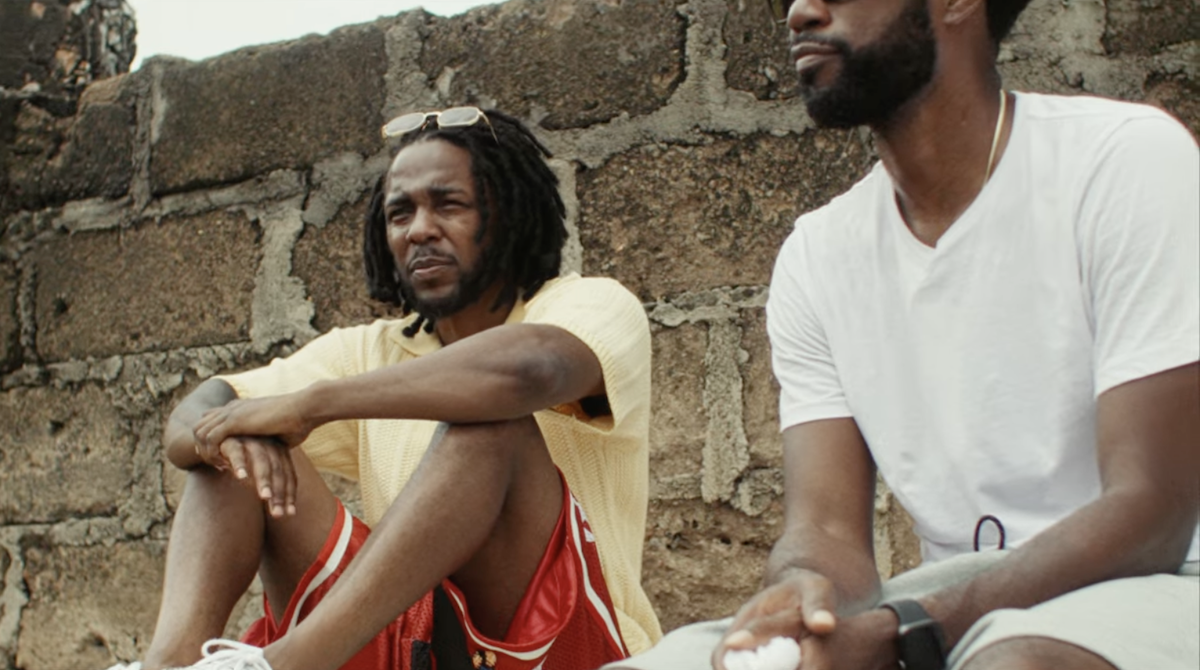 On his 35th birthday, Kendrick Lamar released A Day in Accra, Ghana, which captures his first trip to Ghana. Kendrick Lamar is celebrating his 35th birthday with a trip to the motherland. On Friday (June 17), the rapper (alongside Spotify) released the mini-documentary A Day in Accra, Ghana, which was filmed shortly after the release of his... Read more »

The post Kendrick Lamar Releases Mini-Doc About His First Trip To Ghana appeared first on Okayplayer. 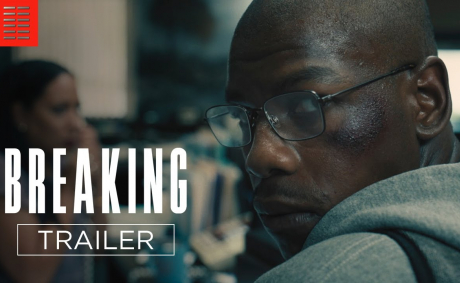 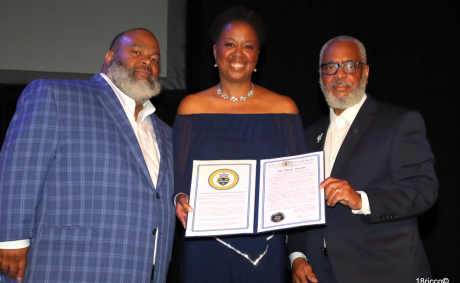 The Pulse of Entertainment: Gospel’s Kim Person Riding the Wave of Success with ‘Journey’ Projects 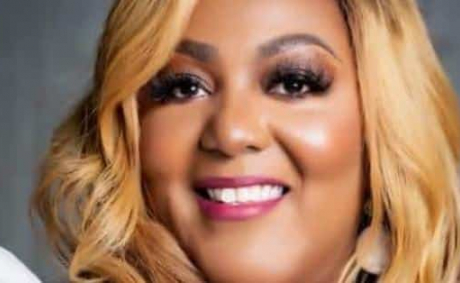 Alyssa Scott Pays Tribute To Her & Nick Cannon’s Late Son Zen One Year After His Brain Tumor Diagnosis: ‘I Miss My Boy’ 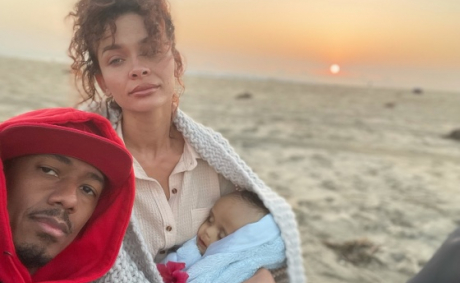 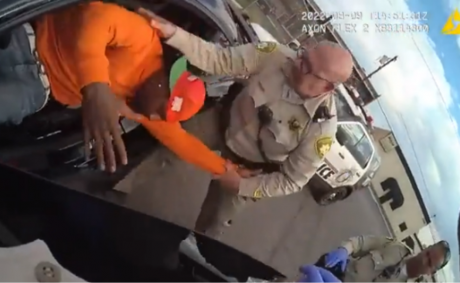 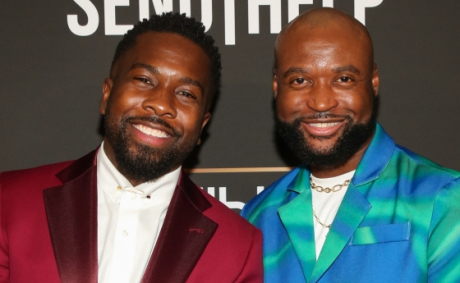 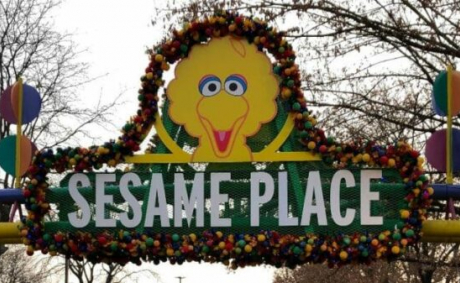 How to Navigate Conversations with Your Auto Mechanic | WATCH 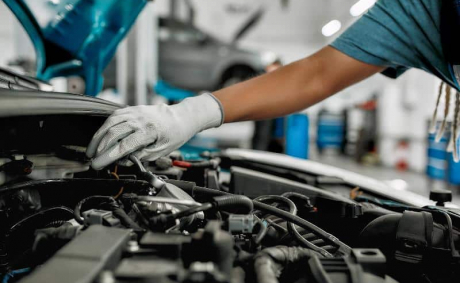