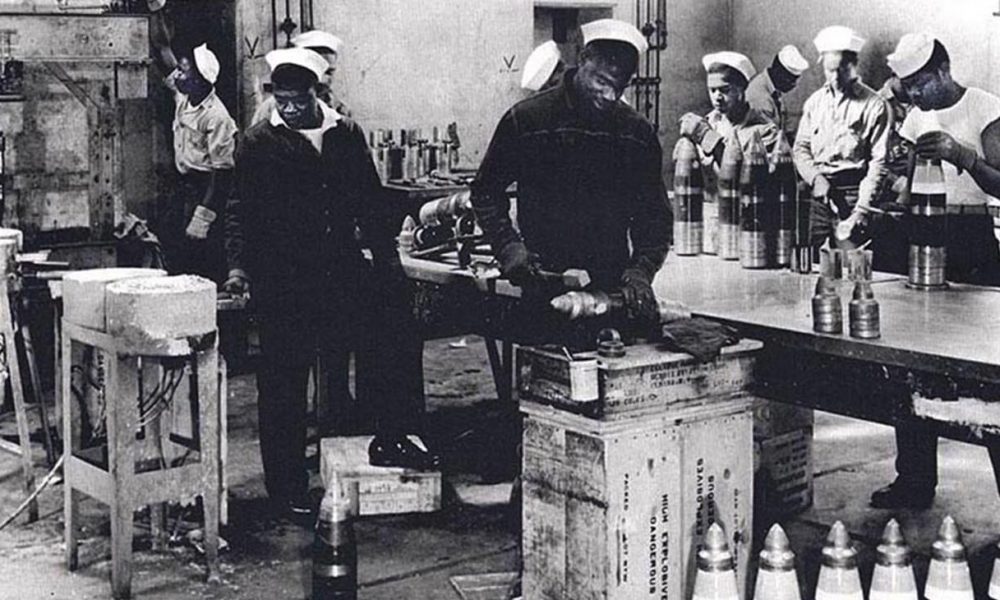 According to a 2009 California Senate Joint Resolution (SJR-21), authored by former state Sen. Roderick Wright (D-Inglewood), on the night of July 17, 1944, two transport vessels loading ammunition bound for the war in the Pacific at the Port Chicago naval base on the Sacramento River in California were suddenly engulfed in a gigantic explosion. 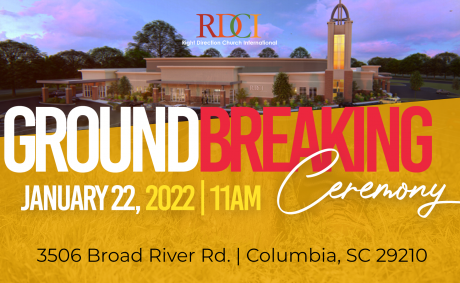 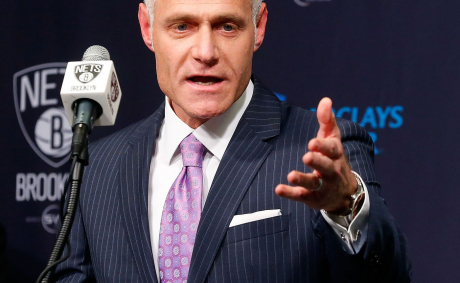 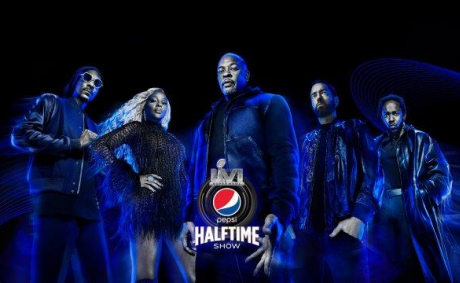 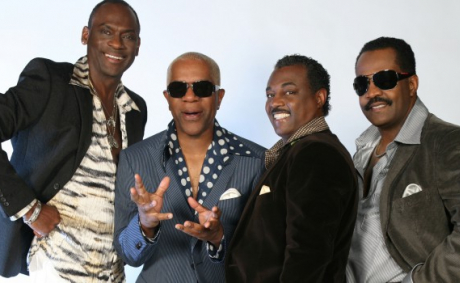 5 Home Improvement Mistakes To Avoid While the Market is Hot 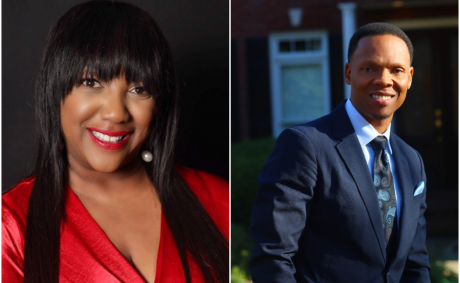 Kirk Ferentz’s dismissed diversity adviser is right: The Iowa coach should resign The football coach got a big raise while the school faces a racial discrimination lawsuit 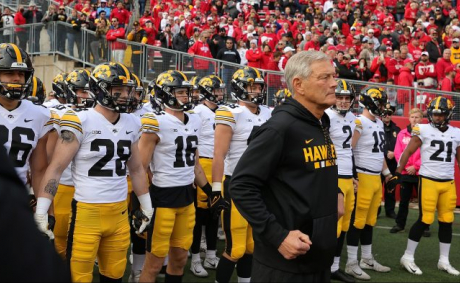 Black coordinators are shining in the NFL playoffs Several are receiving consideration for head-coaching openings. When the season is over, will any end up with top coaching jobs? 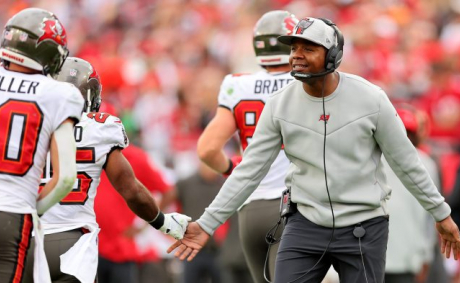 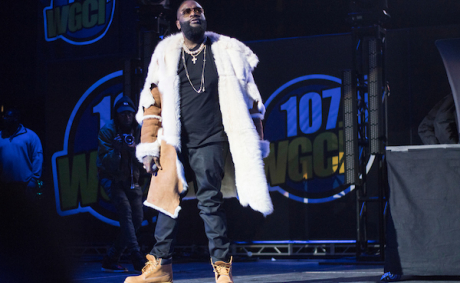 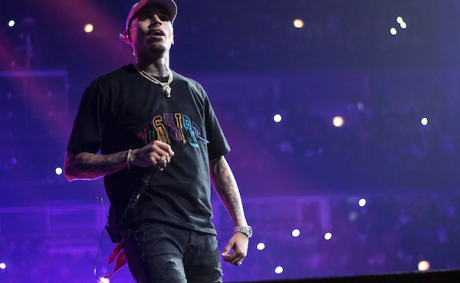 Creating A Hybrid Business Model During The Pandemic Isn’t Easy, But Here’s How To Get Started 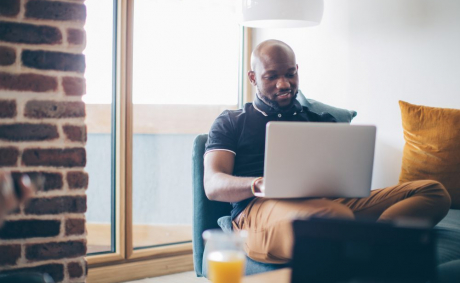 Kristen Caravana and Justin Likerman: Racist Couple Lose Their Job After Throwing A Beer At Immigrant Family On A Long Island Train
Isn’t She Married? Shamea Morton Tooted Up & Twerked Her Taken Cakes For Actor Tyler Lepley & Got Slammed For ‘Embarrassing’ Her Husband
Ari Fletcher Says She’s Considering Polyamorous Relationship With Moneybagg Yo Because They Have So Many Threesomes
NBA YOUNGBOY GOES AT NLE CHOPPA HEAD
Nickelodeon Stars That Girl Lay Lay And Young Dylan Drop 'I'm That' Single And Video Featuring Jermaine Dupri
Details on Herschel Walker Threatening to Murder Ex-Wife and Lying About Money He’s Made, as He’s Making Senate Run in Georgia