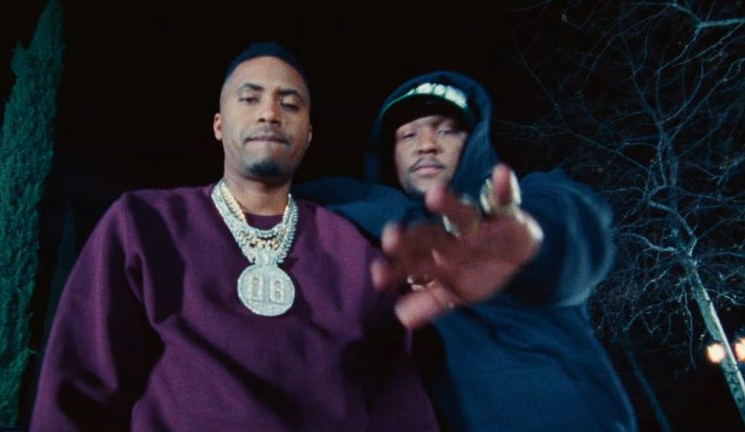 In a series of tweets, including Nas’ surprise project Magic, Hit-Boy took to Twitter to confirm the coming of the third installment of their King’s Disease series. With three full length studio projects together within the past year, there is no secret that the fusion between the millennial “MVP” and the Queensbridge king has proven […]

The post Nas And Hit-Boy Announce ‘King’s Disease 3’ appeared first on The Source.

Editorial: There’s Something About Raiche 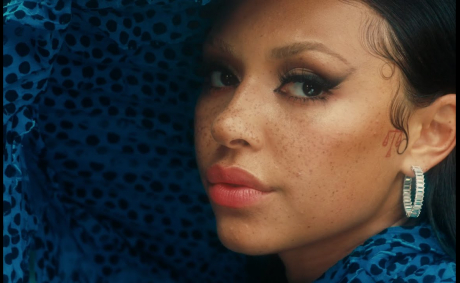 Did The Game really just diss Eminem for 10 whole minutes? 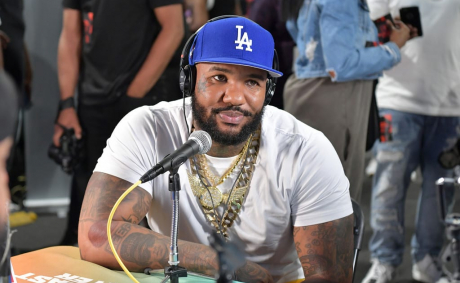 On Race in Dearborn: The Call for Restorative Justice Rings Louder Than Ever 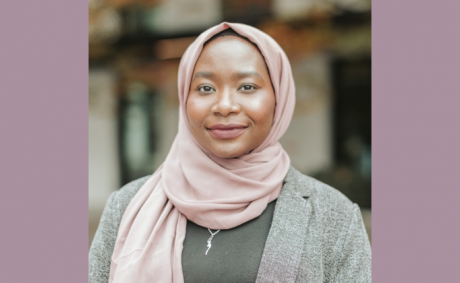 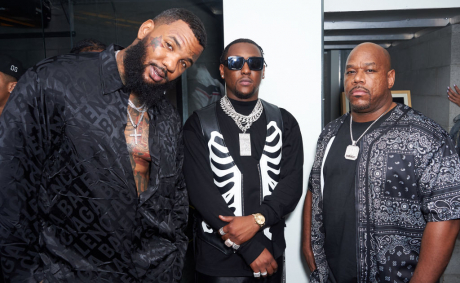 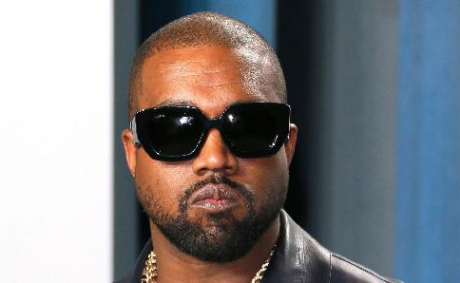 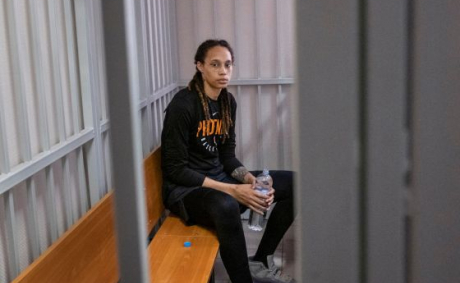 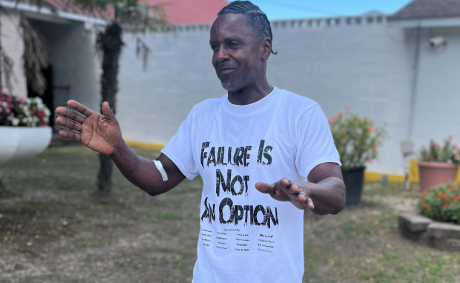 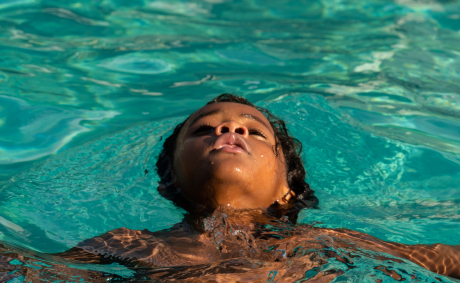 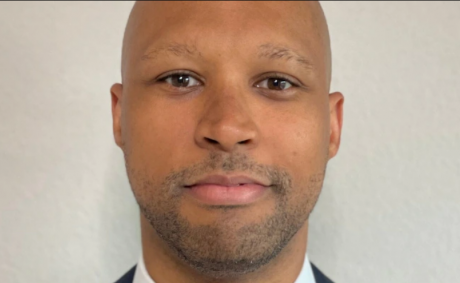 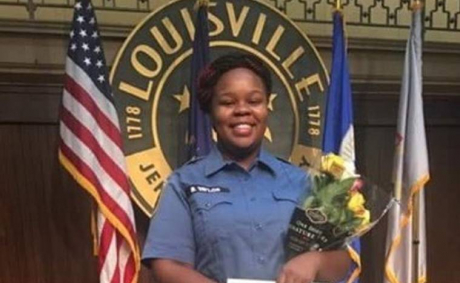