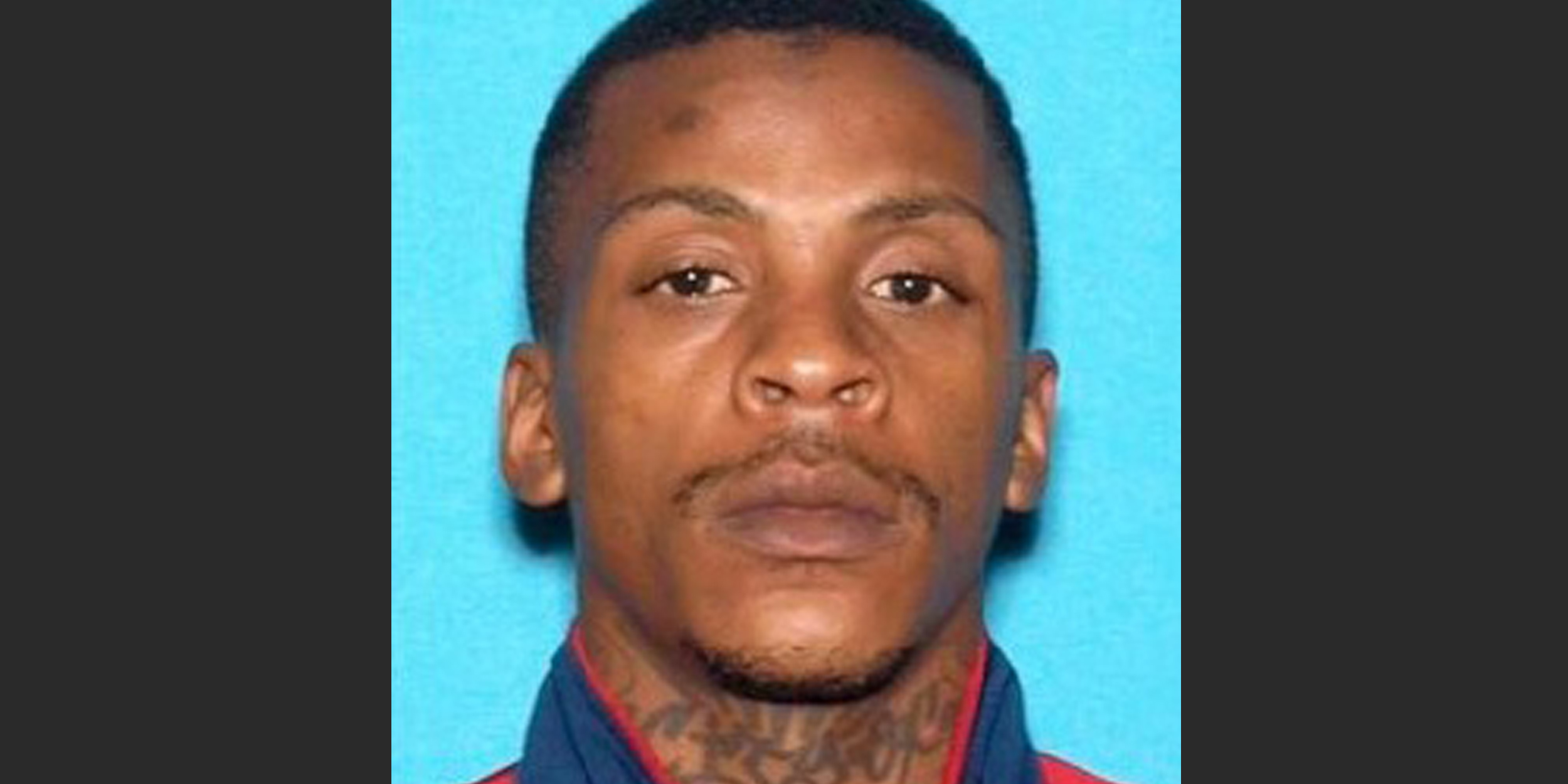 The man accused of shooting and killing rap legend Nipsey Hussle has been badly beaten inside the Los Angeles County Jail, according to media reports. Holder, 32, was unable to attend his trial. Holder is accused of killing the hip-hop icon at the Marathon Clothing store the rapper owned in South Los Angeles on March […]

The post Nipsey Hussle’s accused killer is badly beaten in jail appeared first on Rolling Out.