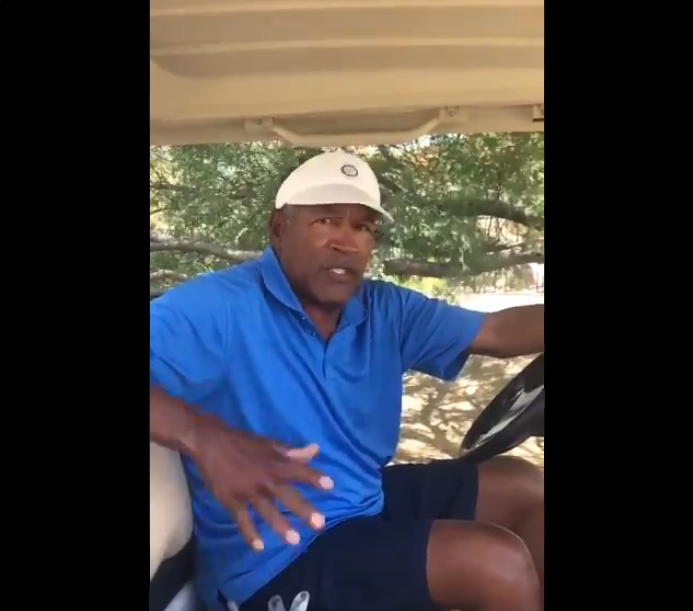 In a rich twist of irony, O.J. Simpson is coming out to support law enforcement in Los Angeles County. The Hall of Fame running back, whom many people believe killed Nicole Brown and her friend Ronald Goldman in 1994 and got away with it, slammed the city of West Hollywood, California, which is sandwiched between […]

The post O.J. Simpson slams city for defunding the police appeared first on Rolling Out.