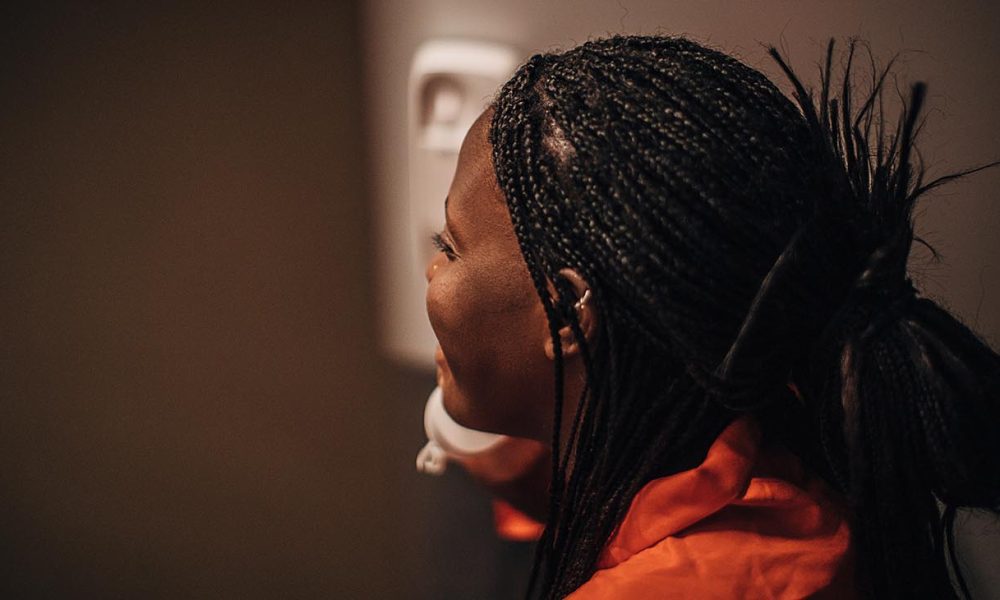 NNPA NEWSWIRE — They’ve brought in a number of outside advisors, including attorney and entrepreneur Yusef Jackson, who earlier this year joined the executive team of Aventiv, Securus’ parent company. Aventiv announced in April 2021 that Jackson, the son of Rainbow/PUSH founder The Reverend Jesse L. Jackson, would be helping with the lowering of the price of calls and other services for the incarcerated as Aventiv worked to change some of its business practices and respond to criticism of the industry. 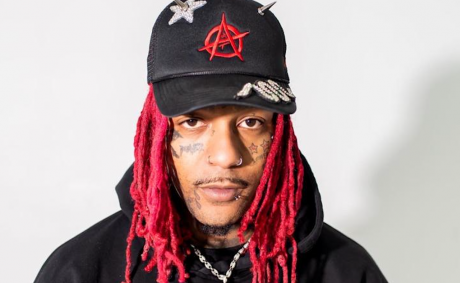 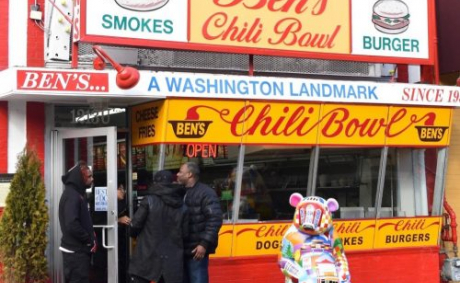 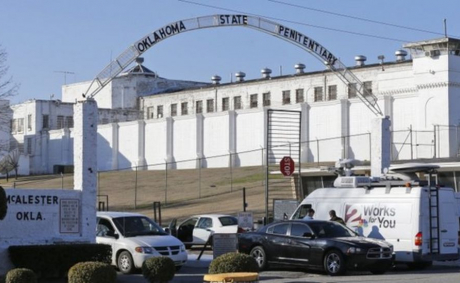 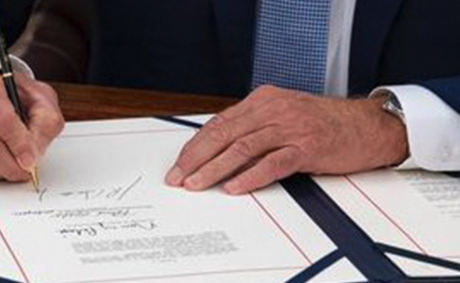 Jax Rallies to Send Students Back to School Properly Prepared 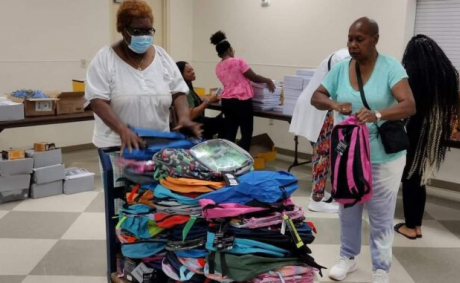 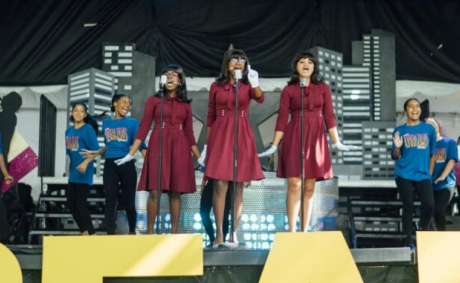 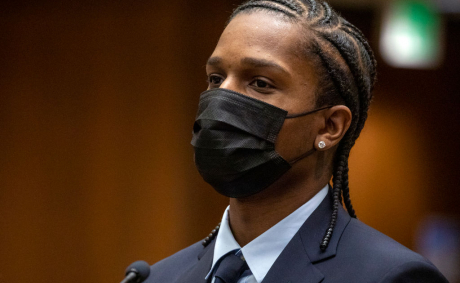 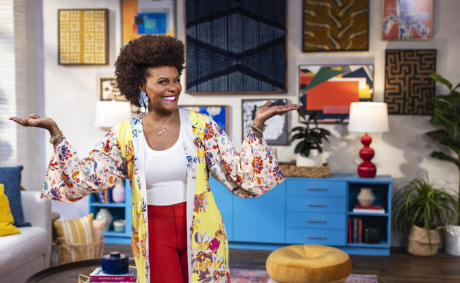 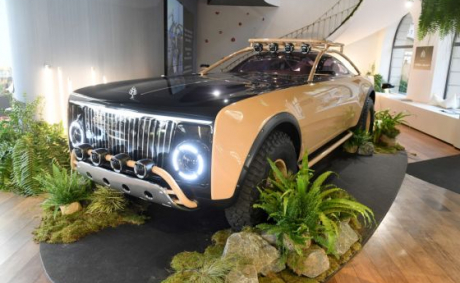 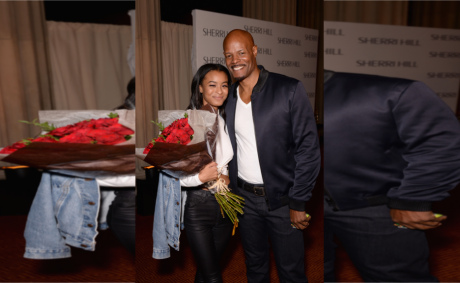