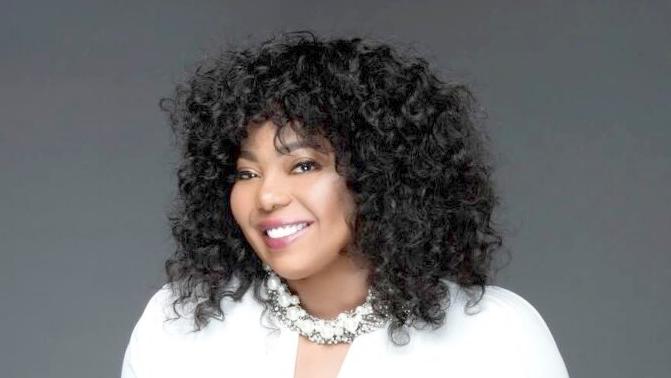 *“I thought what better way to showcase who I am,” said Cocoa Brown, comedian/actress who currently co-stars in Fox’s #1 drama “9-1-1” co-executive produced and also starring Angela Bassett, about by her stand-up comedy special “Cocoa Brown: Famous Enough” (Comedy Dynamic) released as a video/DVD and album. “Comedy Dynamic reached out to me about filming […]