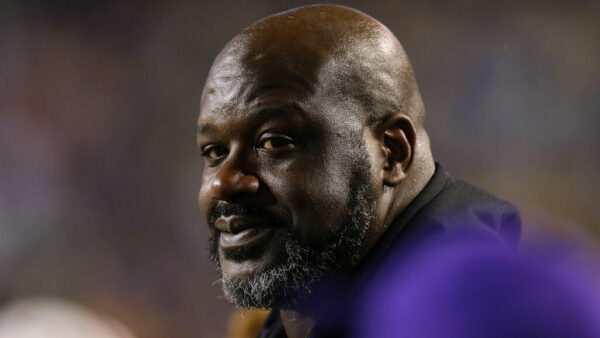 *Shaquille O’Neal recently moved to Miami after living in Orlando for 20 years, and the NBA icon reportedly dropped $16 million on a new home. The four-time NBA champion turned analyst for “NBA on TNT” shows off his new home the latest episode of his YouTube series, Shaw Life. Here’s more from Fadeaway World: While the […]

Bring The Golf Course Into Your Home With This Simulator 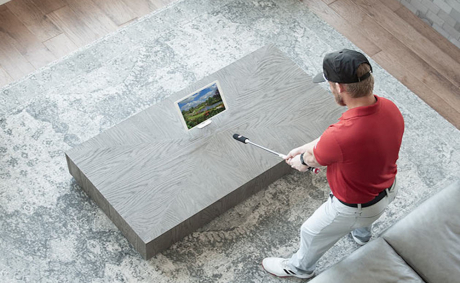 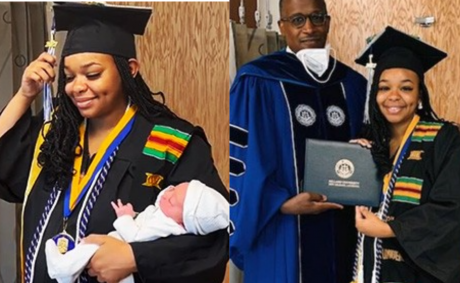 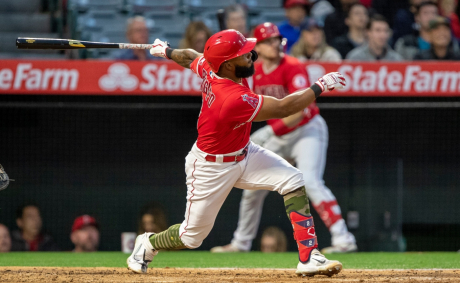 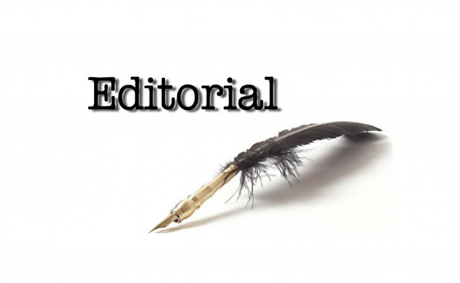 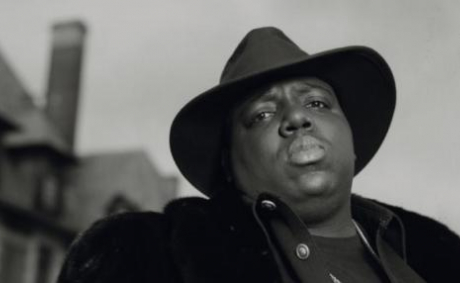 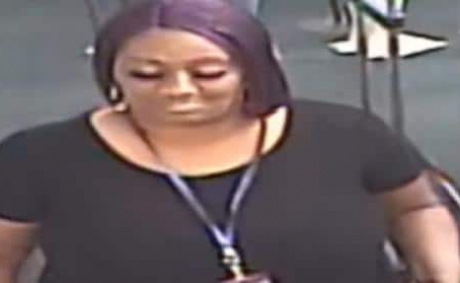 The Demon Deacons Shutout the Wolfpack in Game Three 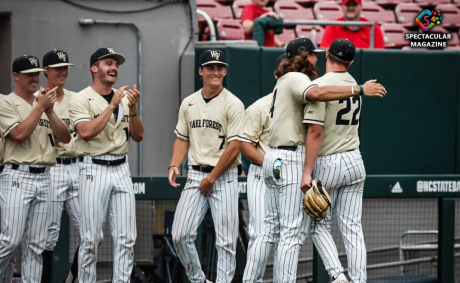 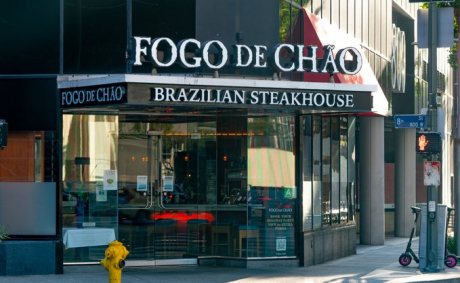 5 Ways To Establish Time For Yourself As A Single Mother 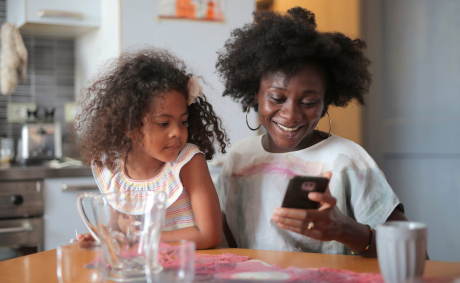 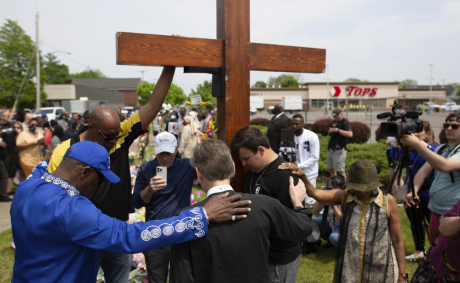