Set in the early 1920s, “The Porter” follows the journeys of train porters who hustle, dream, cross borders, and pursue their ambitions in the fight for liberation as they traveled the railways across North America. It is a gripping story of empowerment and idealism that highlights the moment when railway workers from both Canada and … Continued 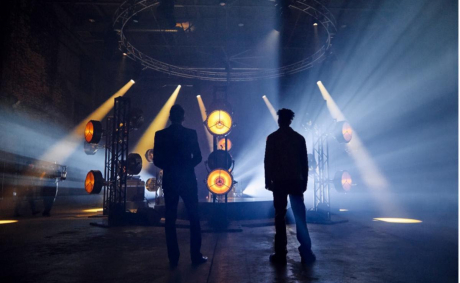 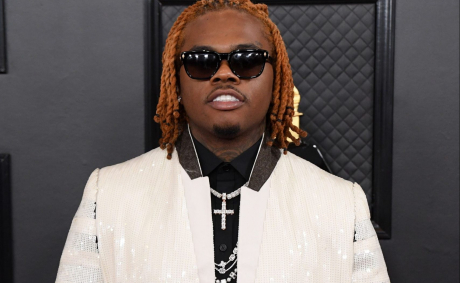 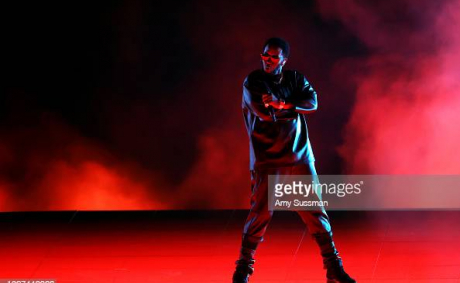 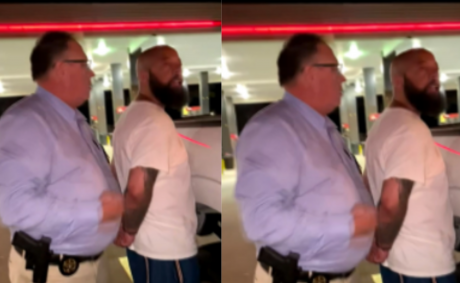 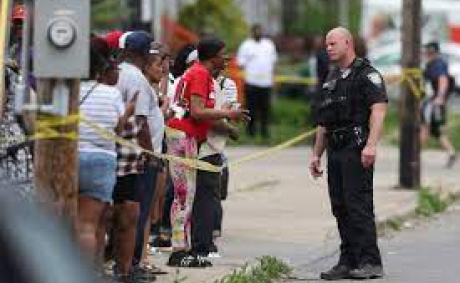 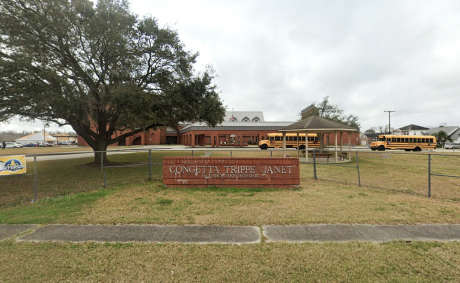 America’s White Supremacist And the Murders of Black People 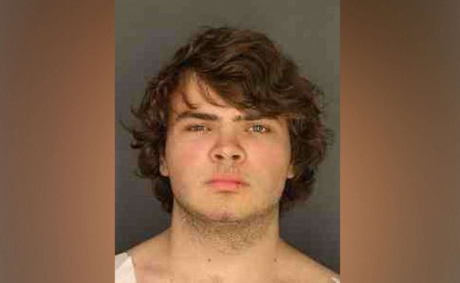 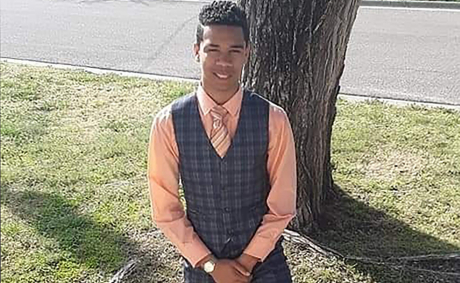 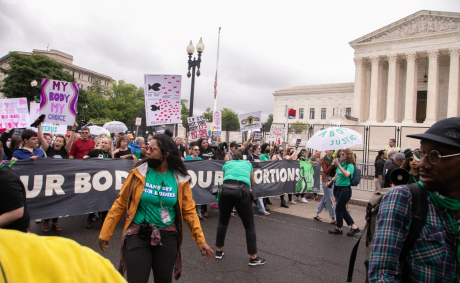 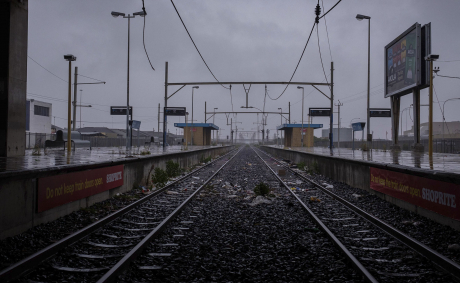