*Thursday at the Ahmaud Arbery death trial was an interesting day, to say the least. Defense Attorney Kevin Gough did not hold back when he expressed his displeasure in court after seeing Rev. Al Sharpton sitting beside the (Arbery) family during the trial. The lawyer stated that he feels like the presence of Sharpton and […] 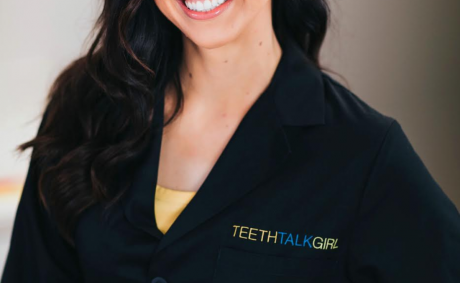 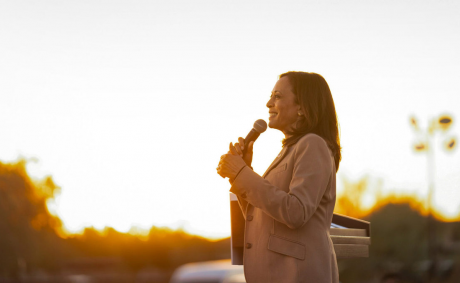 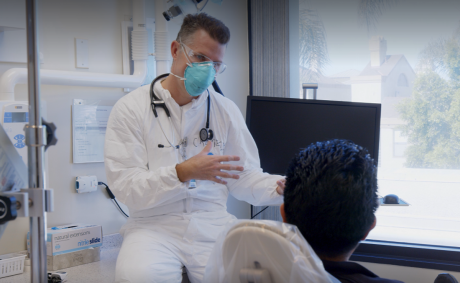 ‘Karen’ Accuses Black Man Of Stealing Candy Before Paying It 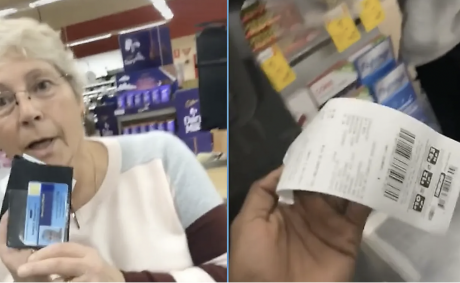 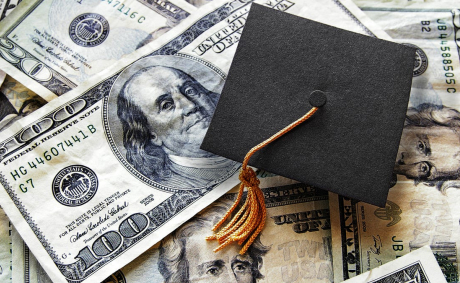 Review to determine effectiveness of anti-violence money in Philadelphia 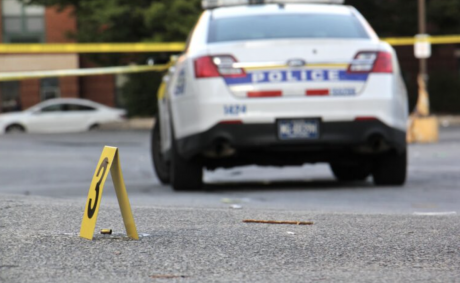 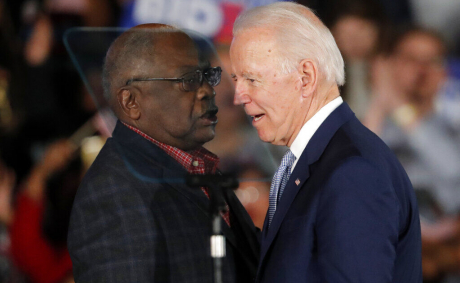 COMMENTARY: The Push for Voting Rights Now Is the Fight Against Jim Crow 2.0 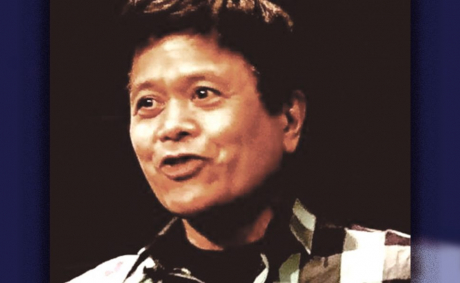 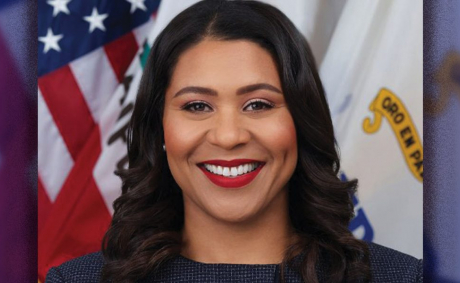 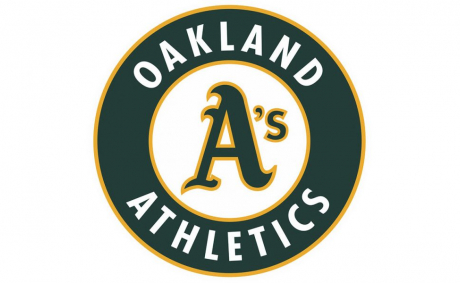 ‘I Ain’t No White Woman’: Dionne Warwick Recalls What Happened When She Toured France for the First Time
Isn’t She Married? Shamea Morton Tooted Up & Twerked Her Taken Cakes For Actor Tyler Lepley & Got Slammed For ‘Embarrassing’ Her Husband
Nicholas Alahverdian Forces a Woman To ATM To Withdraw $200 To Repay Him For Food She Ate On Dinner Date After She Refused Him Sex
Dwyane Wade’s Break Baby Mama Aja Metoyer Threatens to Expose Him and Gabrielle Union
Martell Holt is Asked if He Loves His Former Mistress Arionne Curry
Dwight Howard’s Wife WNBA Te’a Cooper is Dating Saints Alvin Kamara After Howard Cheated on Her With Individuals