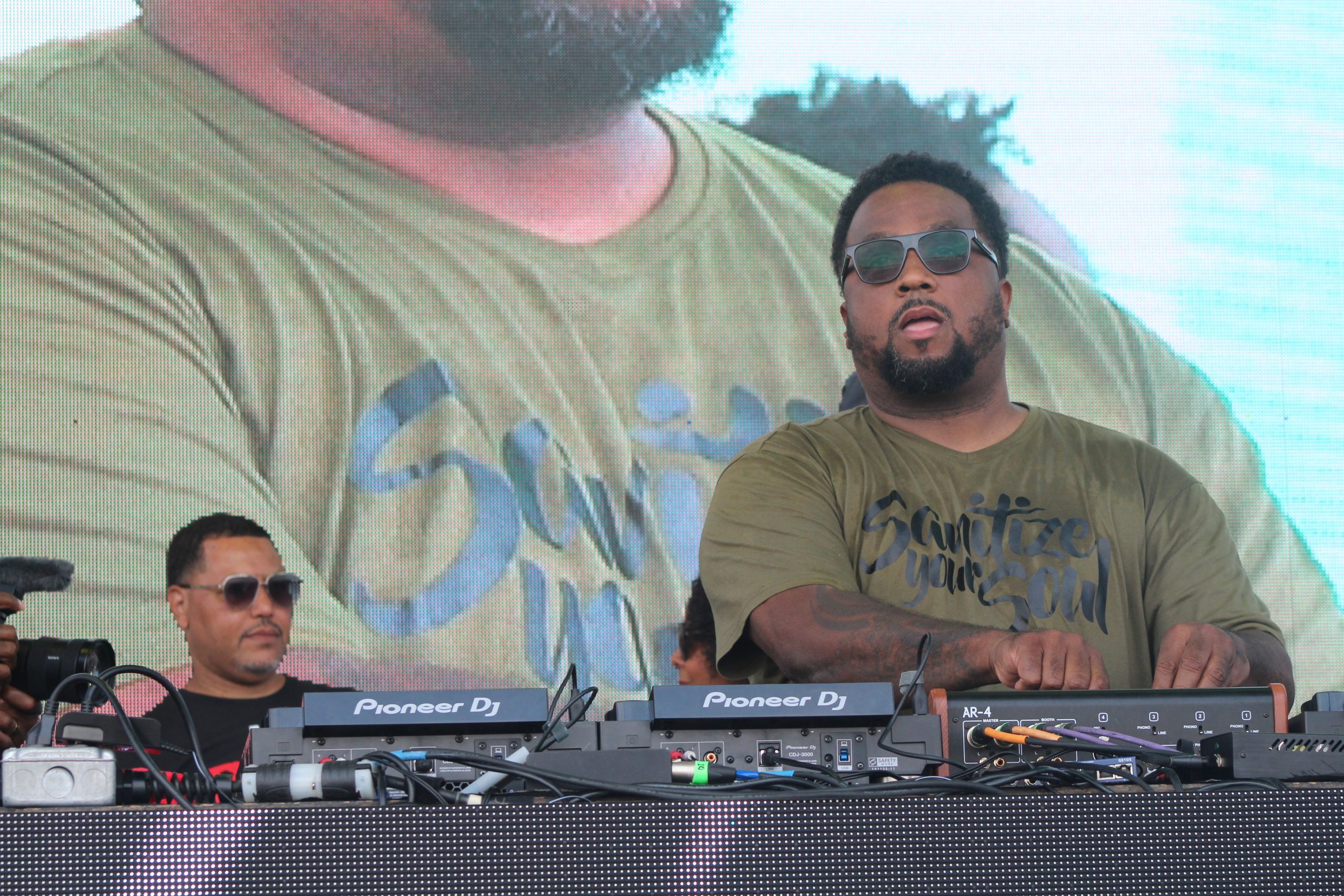 Terry Hunter had a surprise for the attendees of the 30th annual Chosen Few Picnic in Chicago. He debuted the official remix for Beyoncé’s new song “Break My Soul.” Terry was tapped to do the remix by Beyoncé and her team soon after the original dropped.

The post Terry Hunter debuts official remix to ‘Break My Soul’ by Beyoncé at Chosen Few appeared first on Rolling Out.