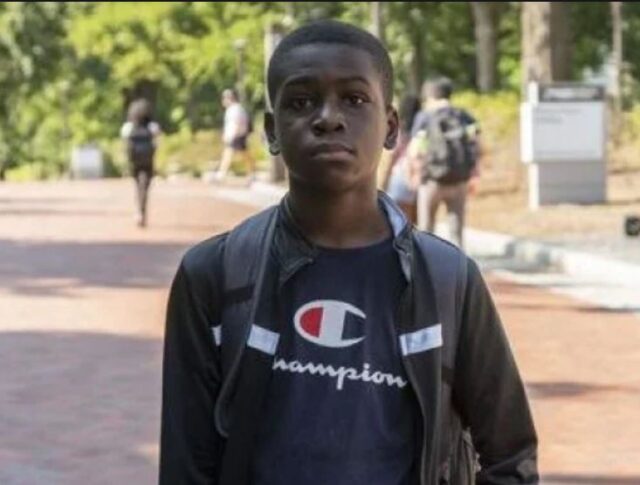 Thirteen-year-old Caleb Anderson has started his college career as an aerospace engineering major at Georgia Tech. Anderson, according to a university statement, called his first day of classes, “pretty interesting,” and said that the school’s campus was “massive.” “This is the kind of school I have been wanting to go to for a very long […] 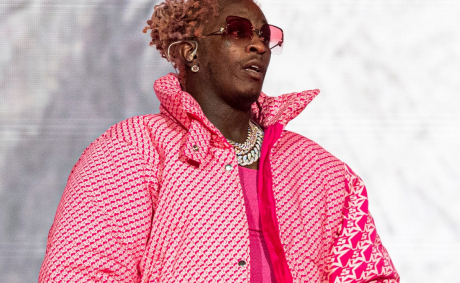 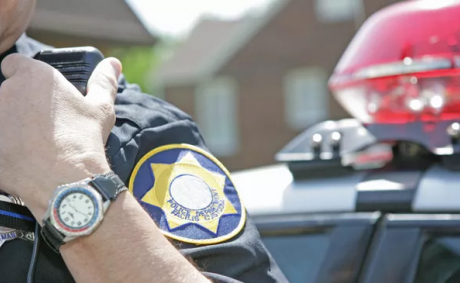 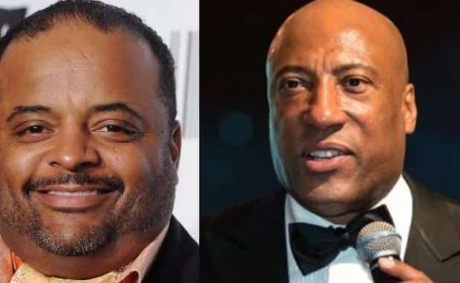 NO ONE EVER TOLD YOU ABOUT BLACK AUGUST? 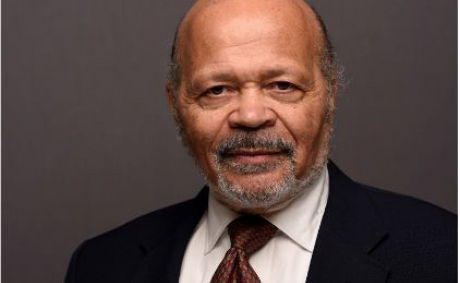 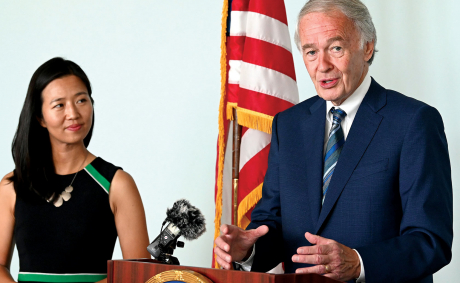 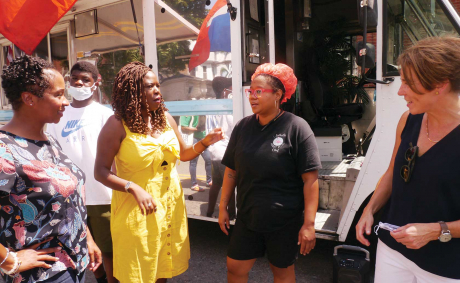 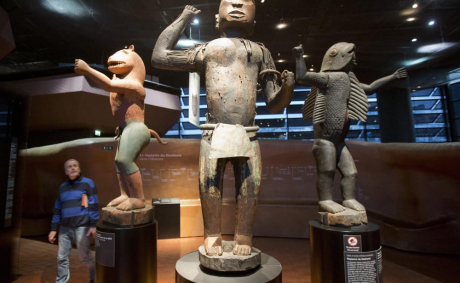 Marlon Wayans Series Book of Marlon in Development at Starz 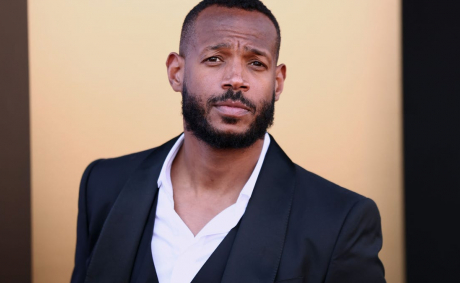 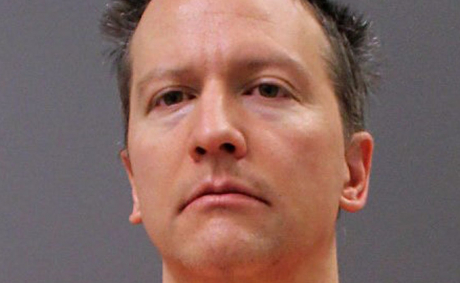 Kendrick Lamar thanks Jay-Z for never charging him for features 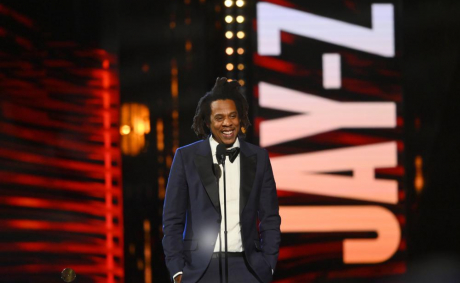