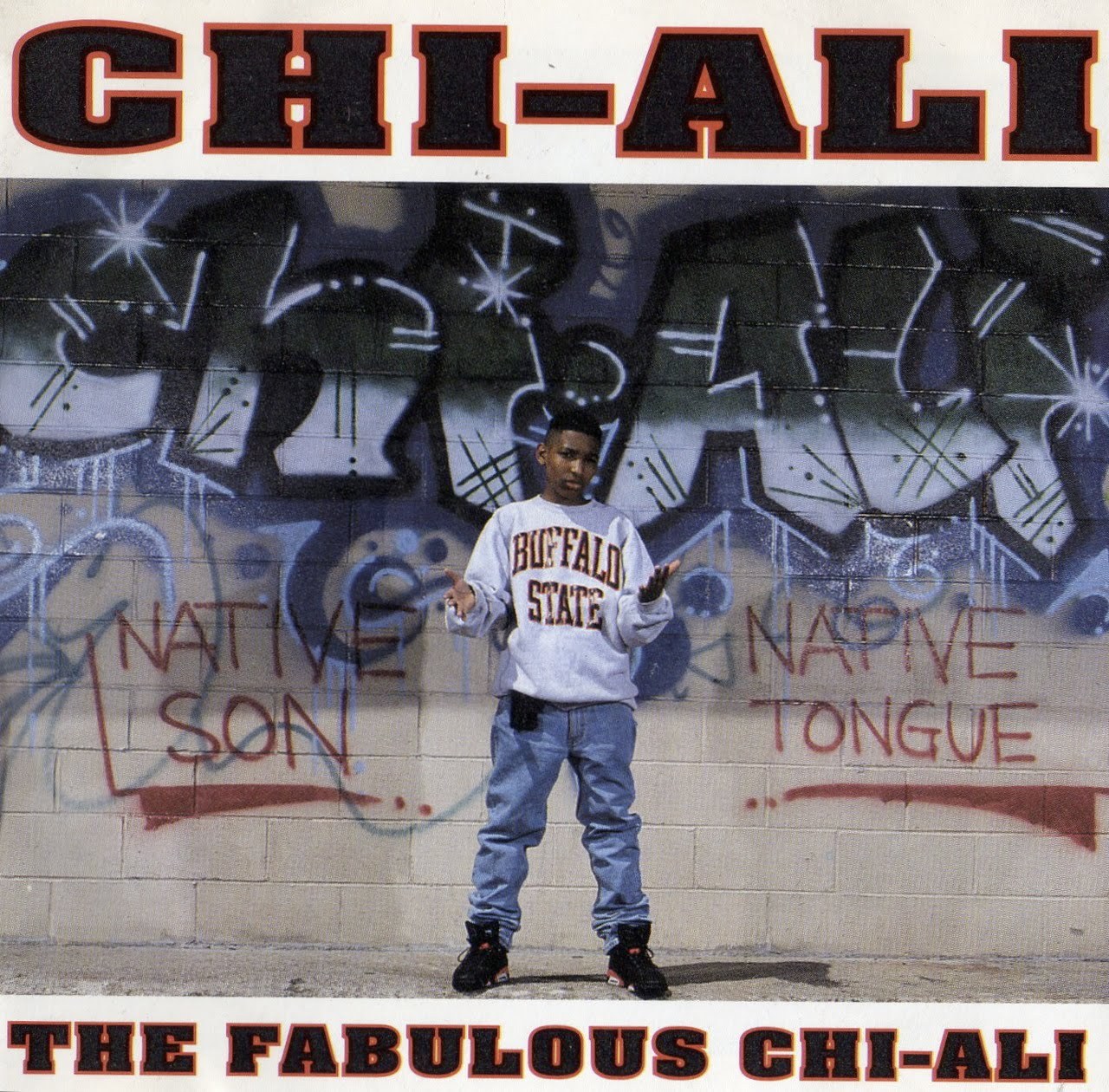 Three decades ago today, Chi Ali released his first and only album The Fabulous Chi-Ali. Chi-Ali first appeared on De La Soul’s single “Say No Go” and on Black Sheep’s debut album, A Wolf In Sheep’s Clothing featured on “Pass the 40”. Chi Ali at the time was a core member of Native Tongues, a […] 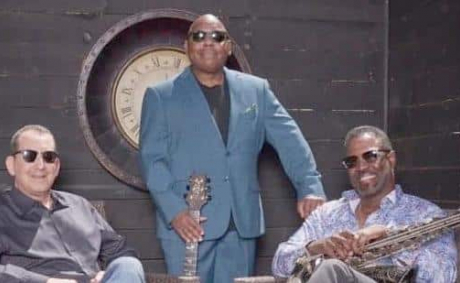 ‘The Breakfast Club’ Is “Officially Over”, Per Angela Yee 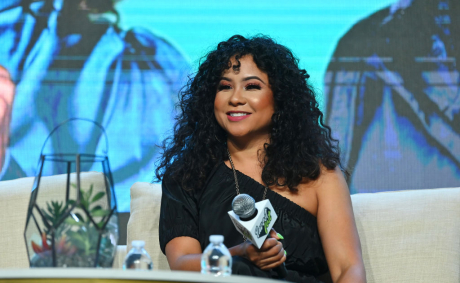 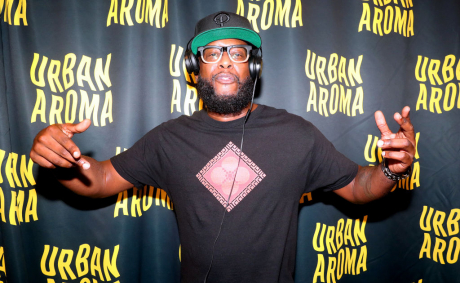 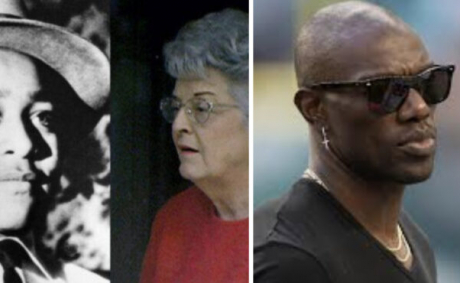 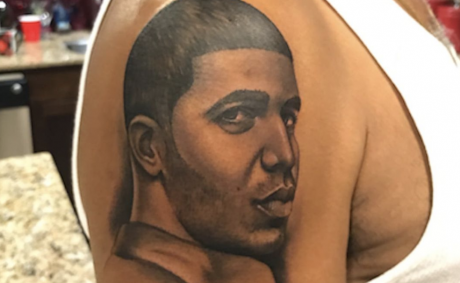 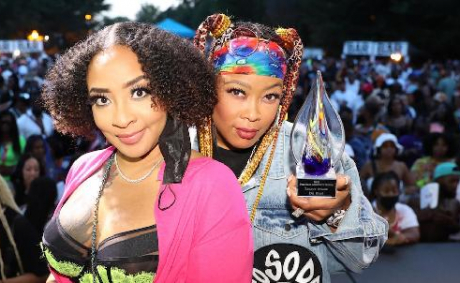 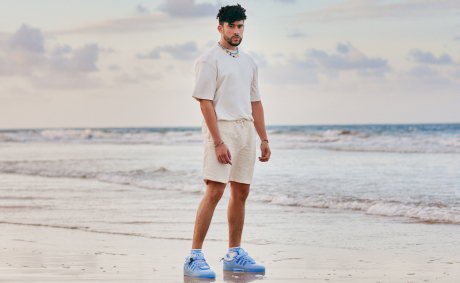 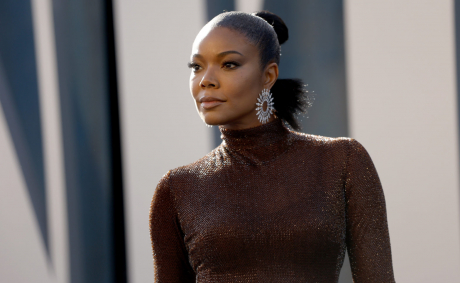 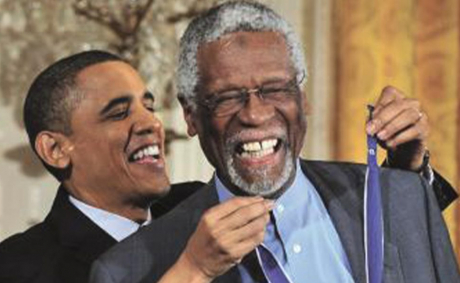 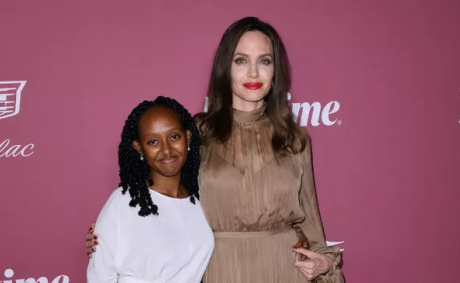