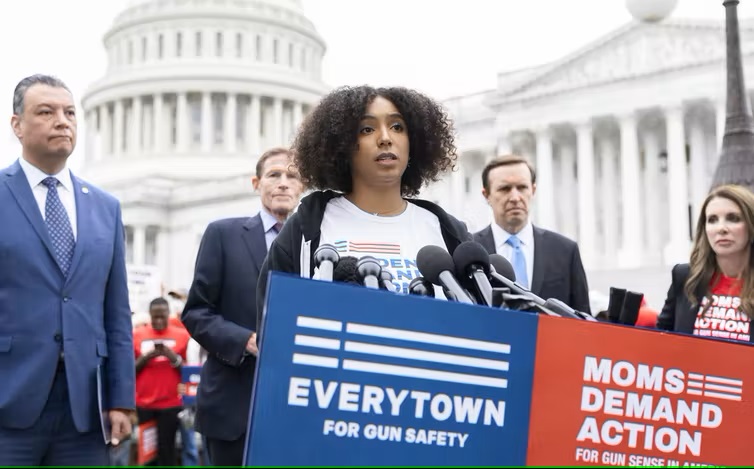 Ade Osadolor-Hernandez of Students Demand Action speaks at a rally outside the U.S. Capitol in May 2022. Tom Williams/CQ-Roll Call, Inc via Getty Images Robert Spitzer, State University of New York College at Cortland The nationwide call for stronger gun laws in the aftermath of mass shootings in Buffalo, Uvalde and the over 200 other … Continued

The post US tragedies from guns have often – but not always – spurred political responses appeared first on New Pittsburgh Courier. 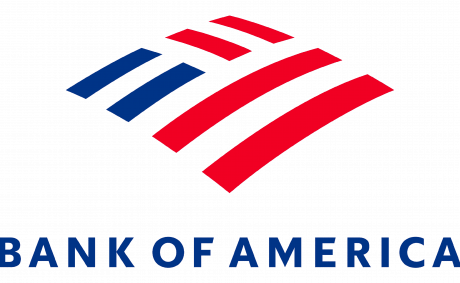 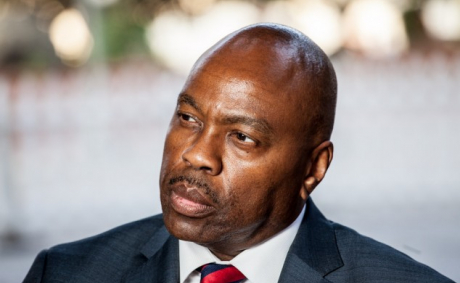 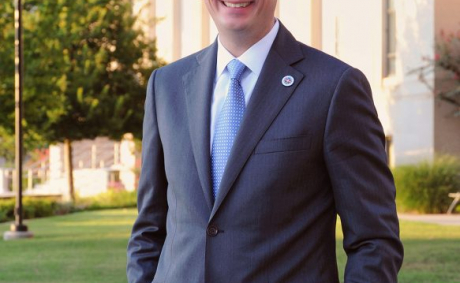 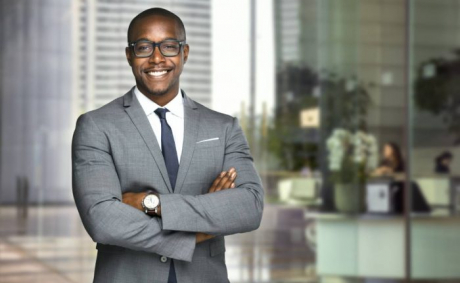 Walker Named Co-Anchor To Be On Weekend Program 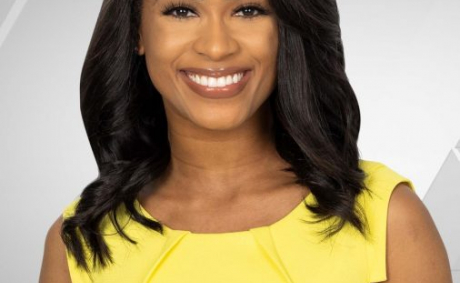 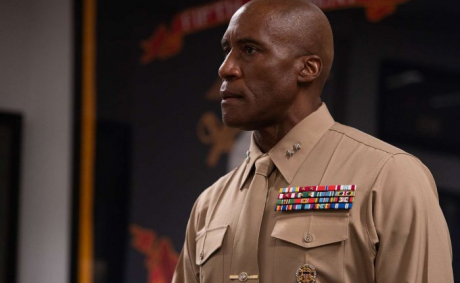 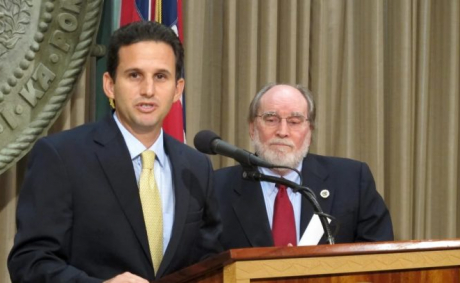 Back-to-School? Advice Is Given By Official School 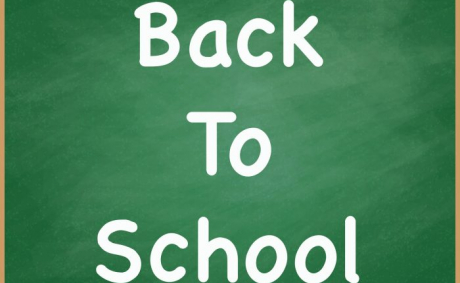 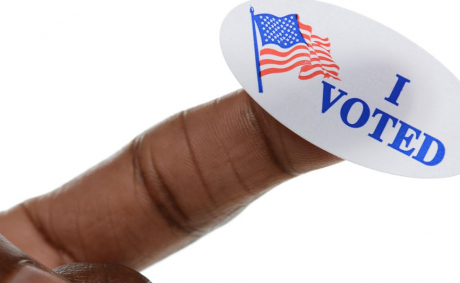 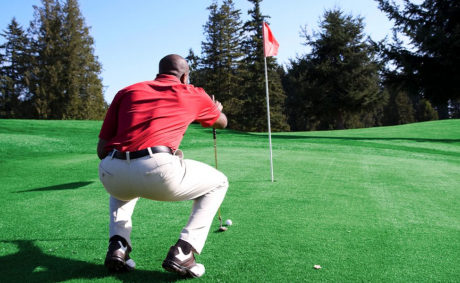