Viola Davis to Star In ‘Peacemaker’ Spinoff for HBO Max 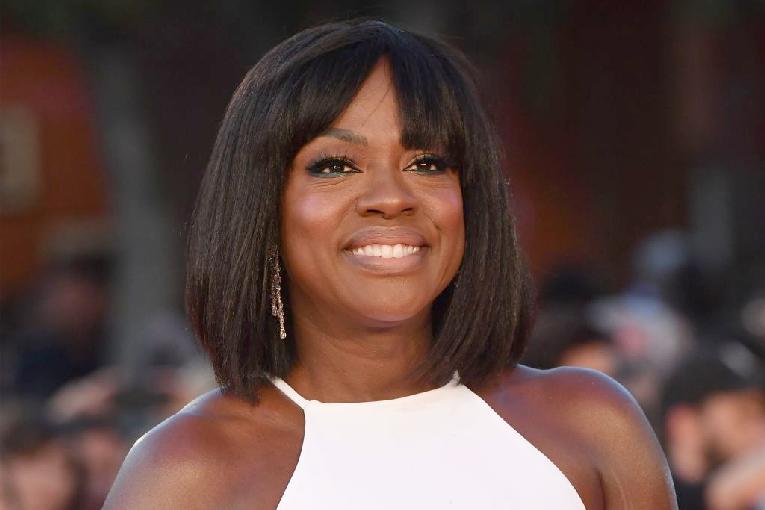 *Viola Davis will reprise her role as Amanda Waller in James Gunn’s “The Suicide Squad,” for a spinoff series at HBO Max.  The plot details are mostly under wraps, but per Variety, “sources say the show will build off of Waller’s appearance at the end of the “Suicide Squad” spinoff series “Peacemaker,” ” the outlet […]

The post Viola Davis to Star In ‘Peacemaker’ Spinoff for HBO Max appeared first on EURweb.

Redo Your Digs With These Black-Owned Home Goods We Love 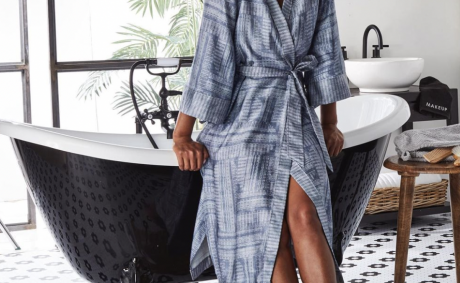 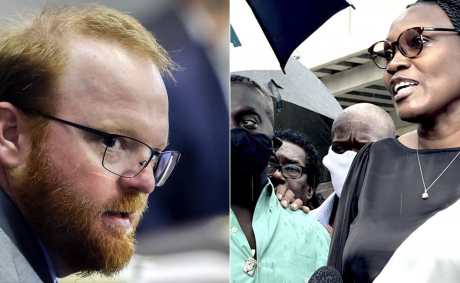 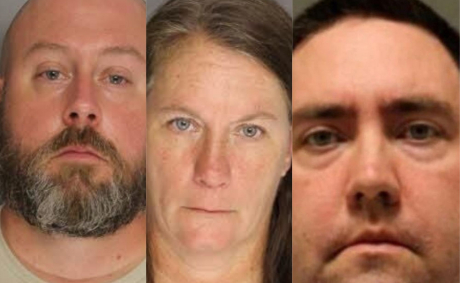 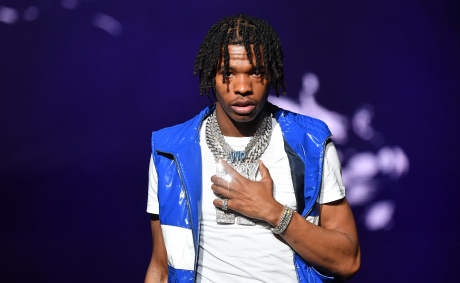 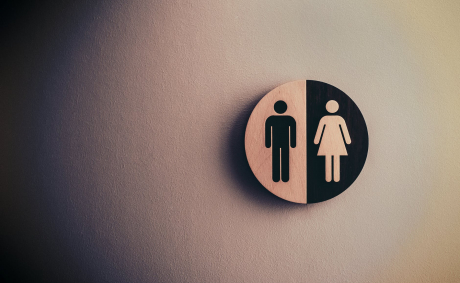 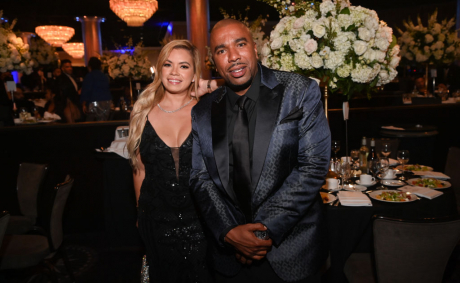 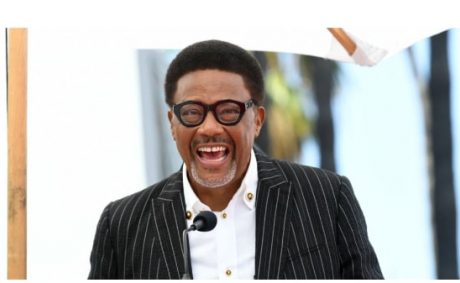 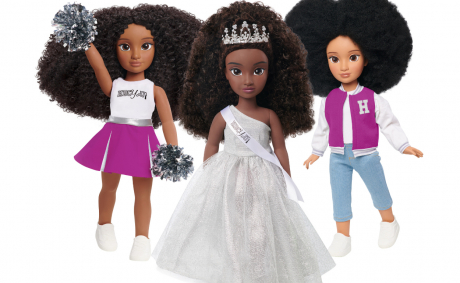 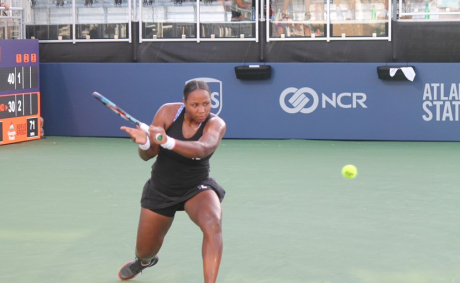 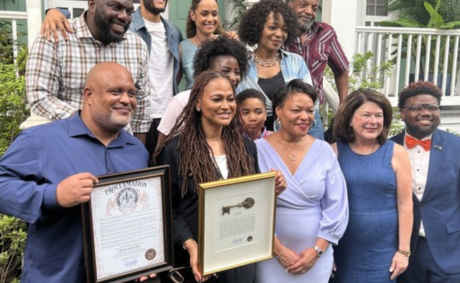