Facebook: @Avision5300 (412) 326-8014 asvision.net Aaron Wade created A’s Vision in March of 2019 after the unexpected death of his son Aaron who was affectionately called “A”. Some of Wade’s most memorable bonding experiences with his son were when he was teaching him to drive. This inspired him to create A’s Vision, which teaches teens … Continued 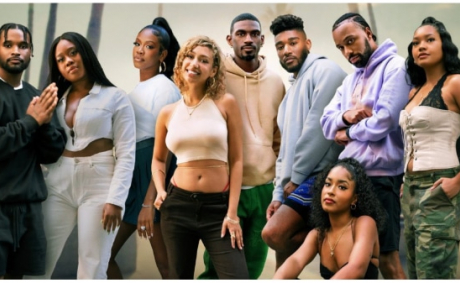 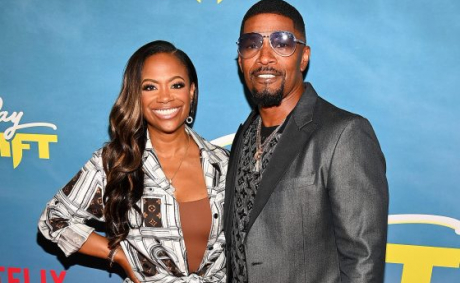 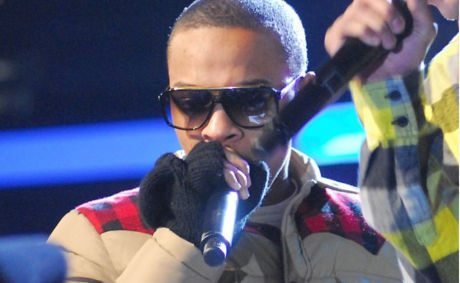 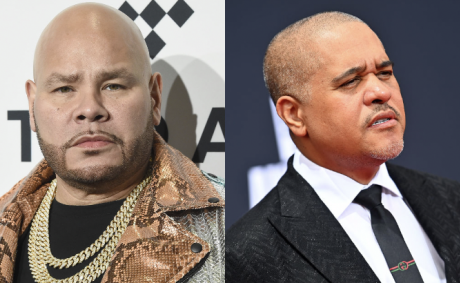 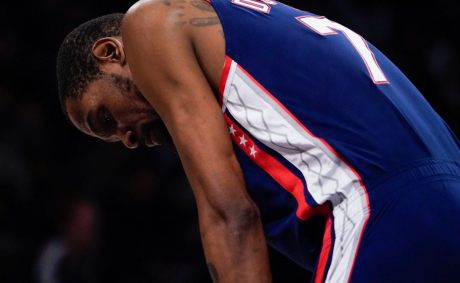 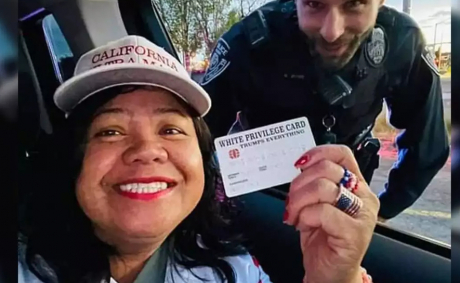 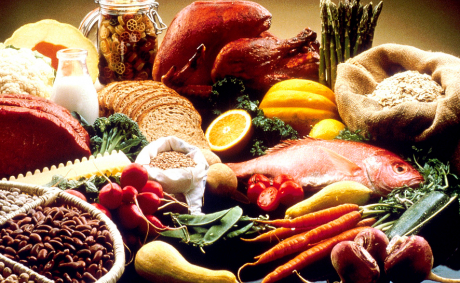