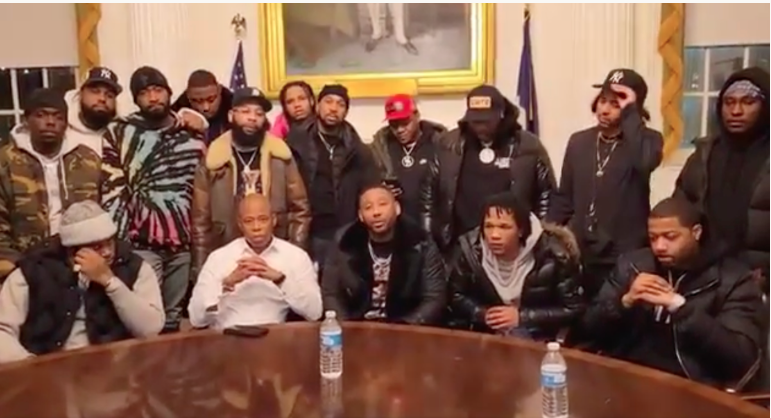 Newly-elected NYC Mayor Eric Adams has reason to be concerned about the growing number of violent and often deadly incidents surrounding the city’s drill rap scene. In a late night meeting, Adams met with Brooklyn rapper Maino, Fivio Foreign and other NYC artists who are familiar with the genre and the culture. Maino vowed that […] 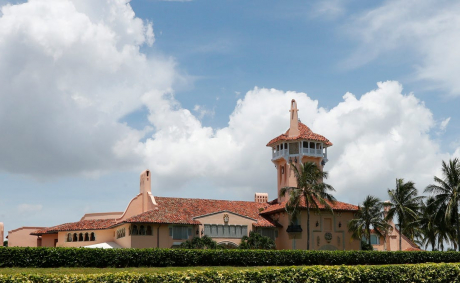 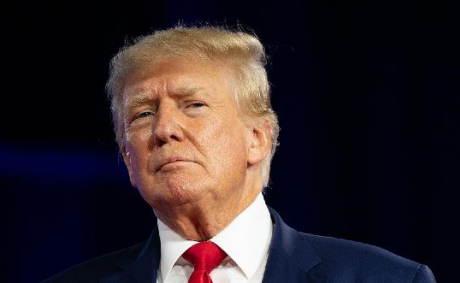 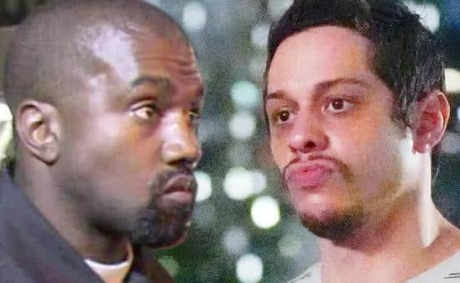 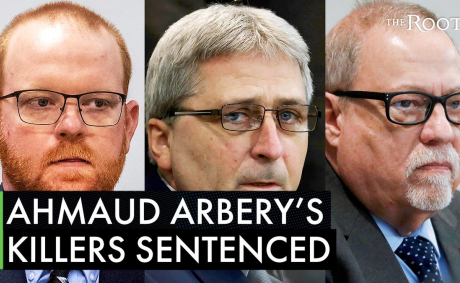 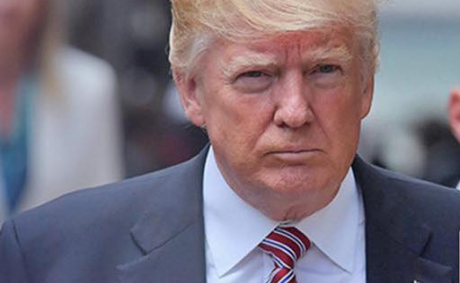 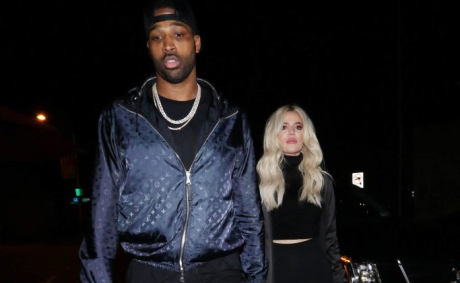 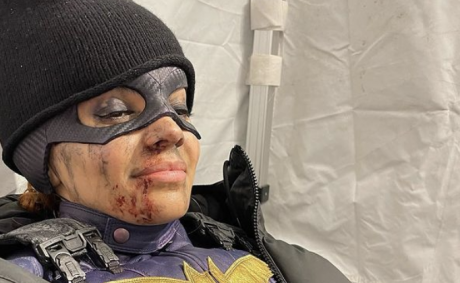 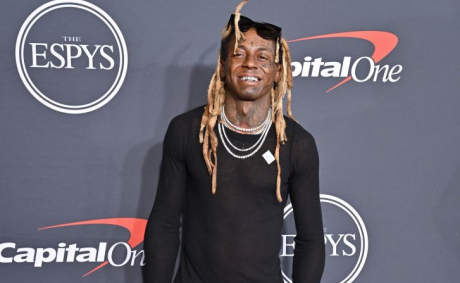 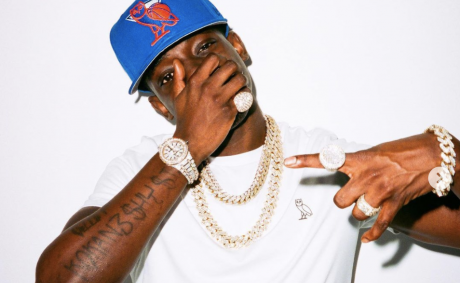 Here We Go Again: A ‘Karen’ Calls Cops On Black Man Standing In Front Of His Home 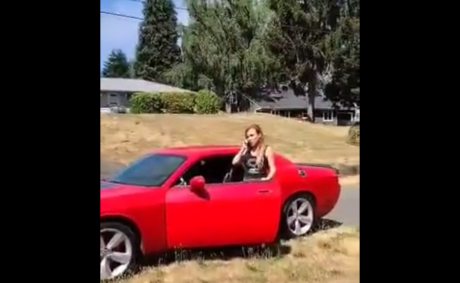