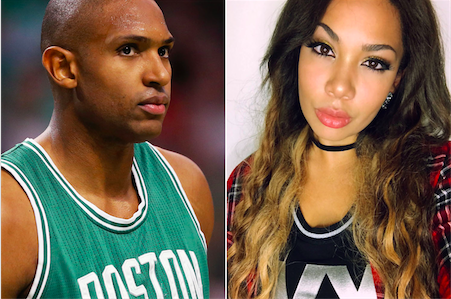 Boston Celtics’ forward/center Al Horford’s sister Anna, called on the women of America to go on sex a strike. The tweet came after the majority opinion draft from Supreme Court Justice Samuel Alito detailing the decision to overturn Roe v. Wade was leaked. Anna Horford is somewhat of a Twitter celebrity and is often doing […] 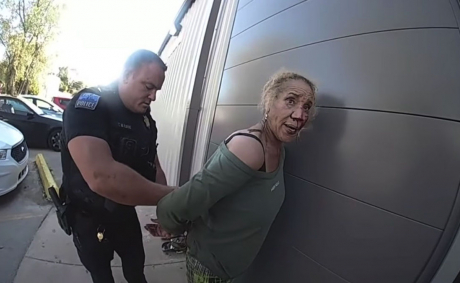 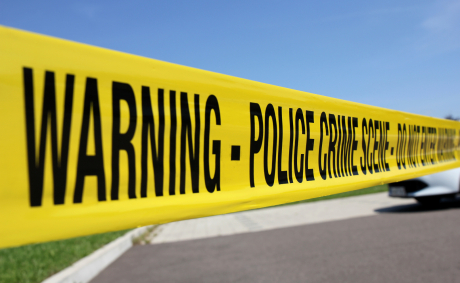 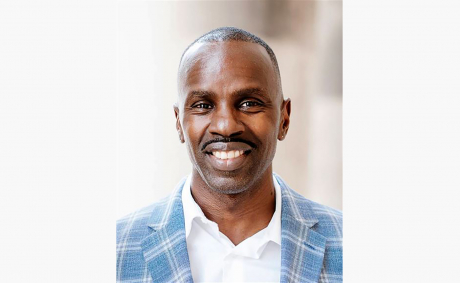 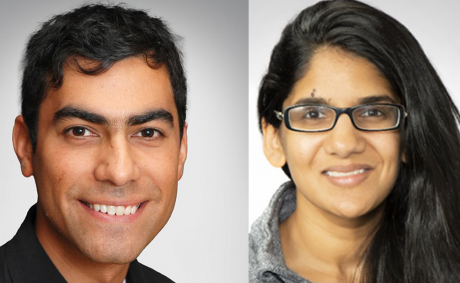 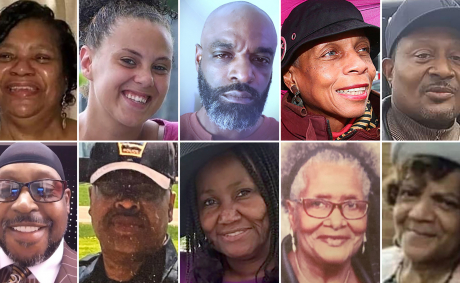 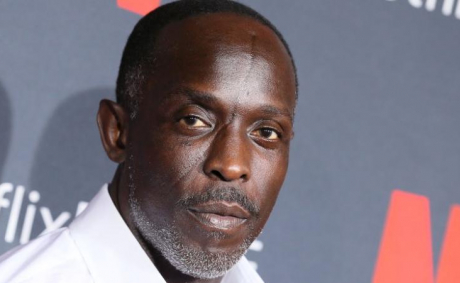 Americans Are Consumed With The Depp v. Heard Defamation Trial 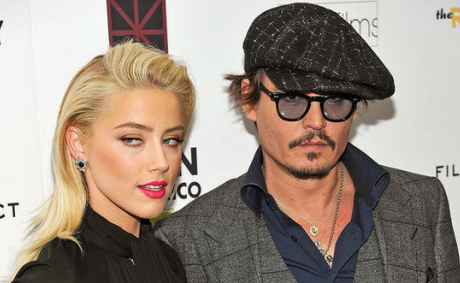 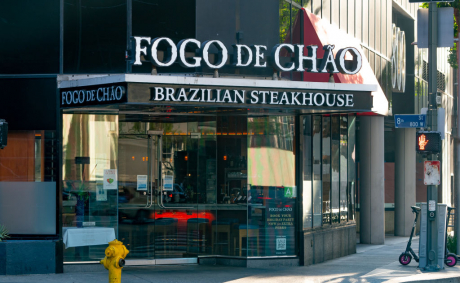 ‘Loads … of Caucasian Male Students In Violation’: High School Senior Files Lawsuit After Being Asked to Cut His Locs To Graduate; Judge Grants Motion In His Favor 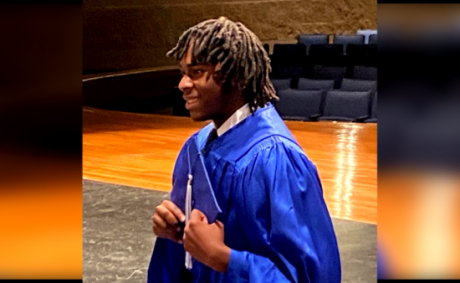 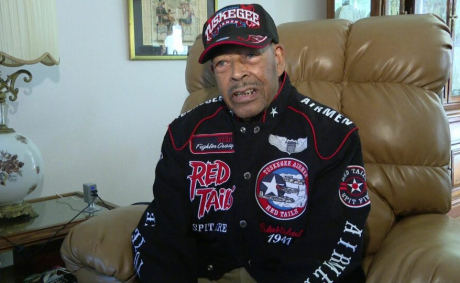