YSL’s Lil GotIt says Young Thug and Gunna are grieving the death of YSL labelmate Lil Keed. Official reports have not been confirmed on the nature of his death. Although rumors have surfaced that GotIt’s older brother Lil Keed, real name Raqhid Jevon Render died from liver failure due to excessive drug use. Multiple reports […] 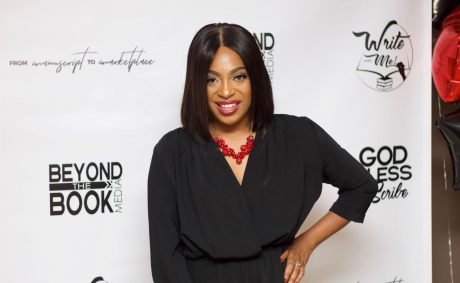 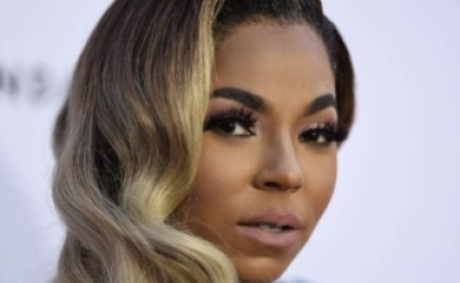 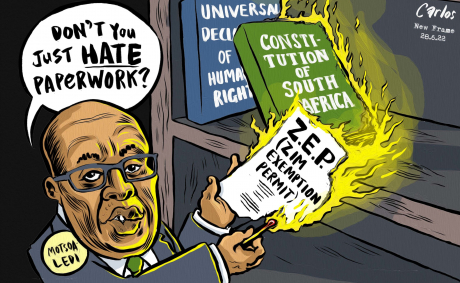 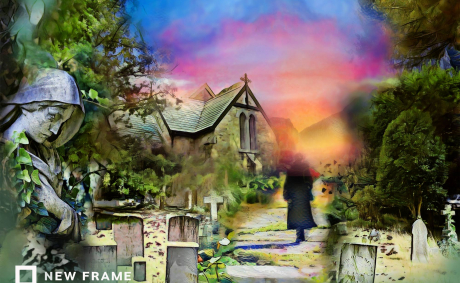 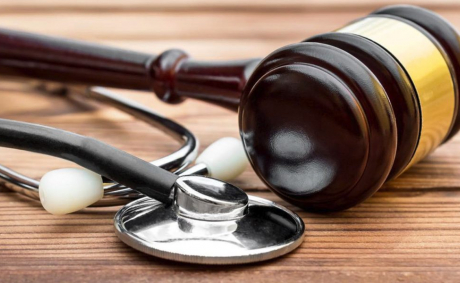 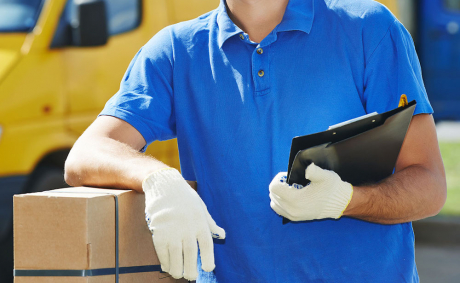 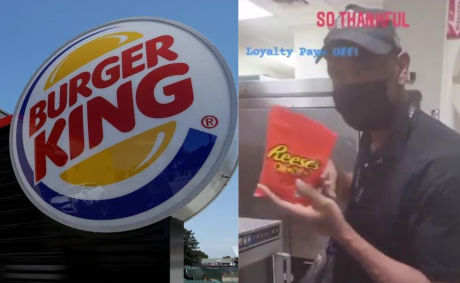 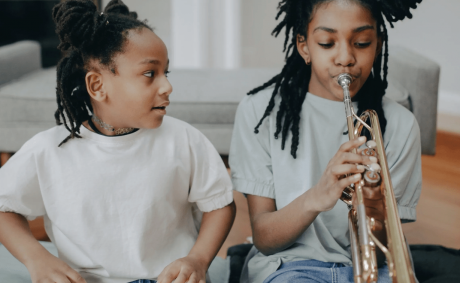 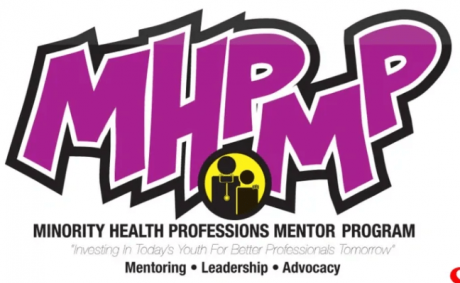