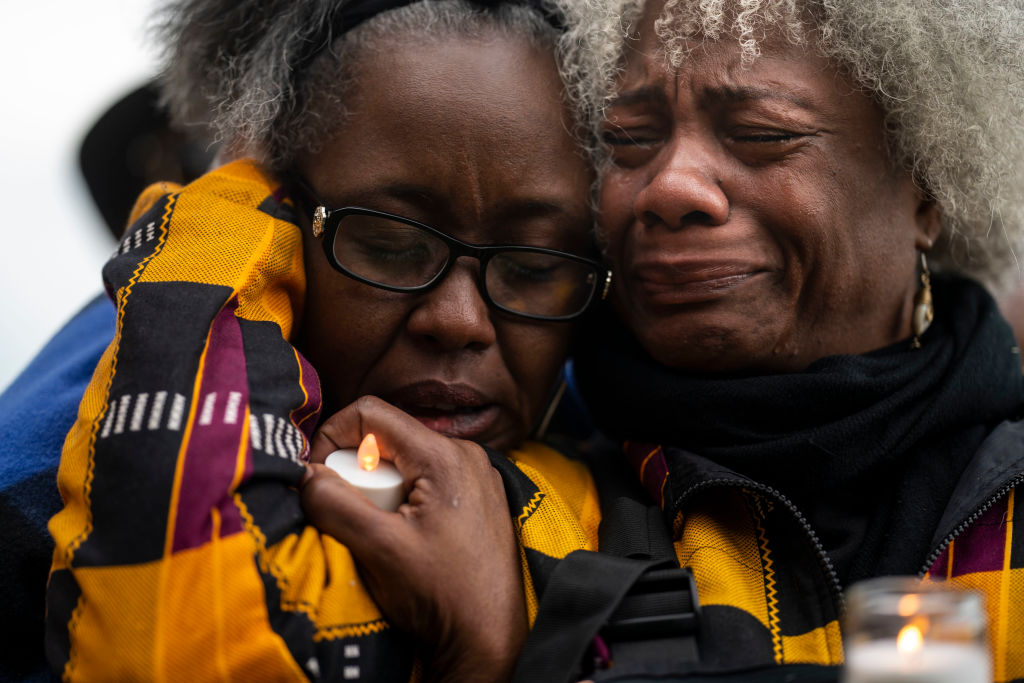 It never fails – each time Black people are murdered by state violence via police, or by some vigilante pretending to fear for his life, or by a mass shootertrying to avenge white man unvirility, the President of the United States calls for “unity” to stem racial hate. 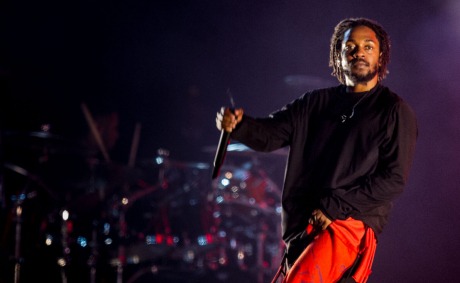 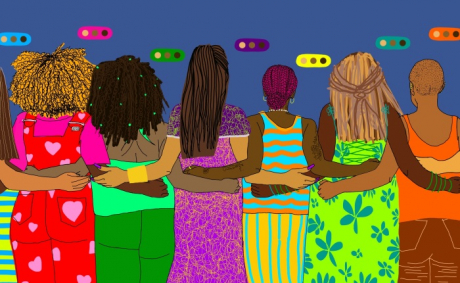 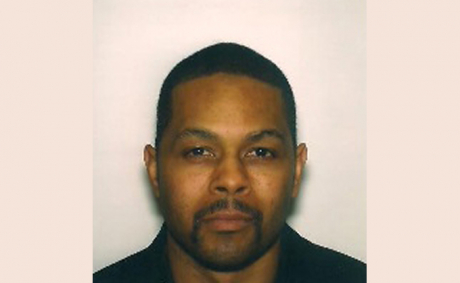 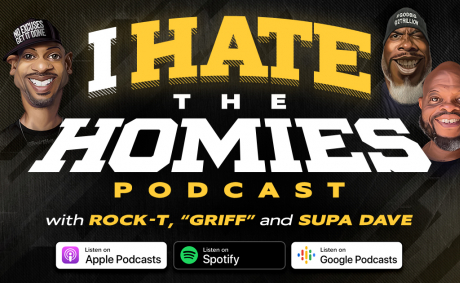 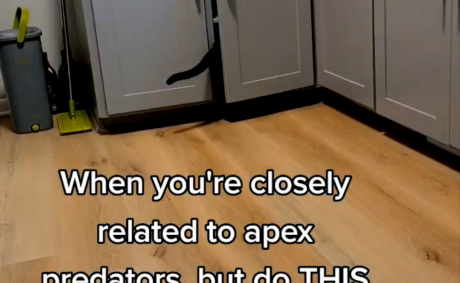 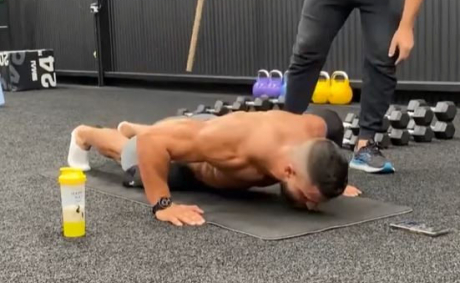 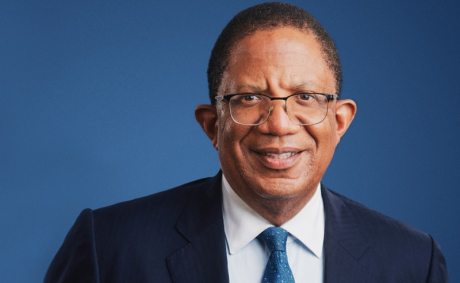 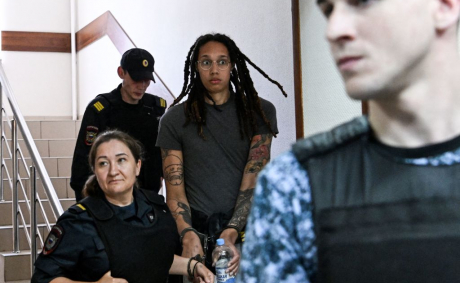 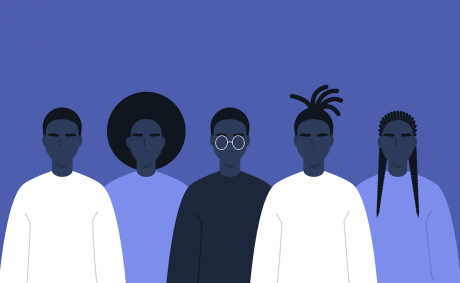