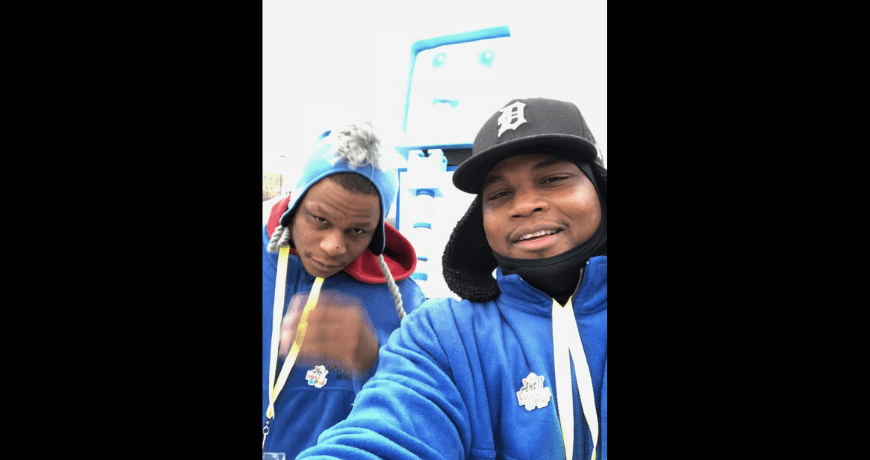 Earl James has some advice for men who are inclined to ignore the typical aches and pains that come with age: ignore them at your peril.   James said he thought he had had the flu and was putting off going to the doctor went he finally decided to go to an urgent care clinic in December of 2016. It turned out he … Continued

Test cricket is dead, but not for the eager Proteas 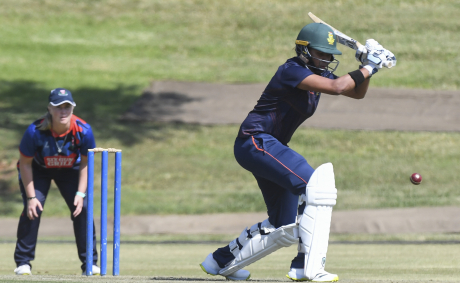 Kevin Gates Gets Honest On Crying To Heal, Yoga And Making His ‘Khaza’ Album 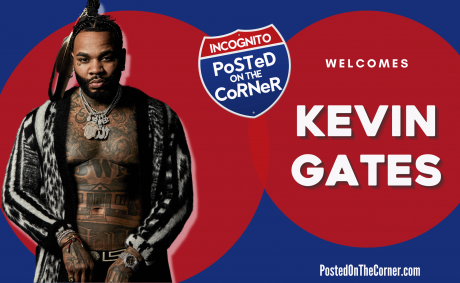 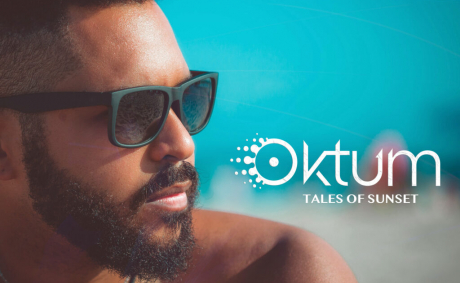 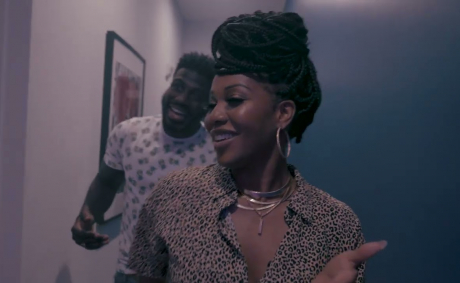 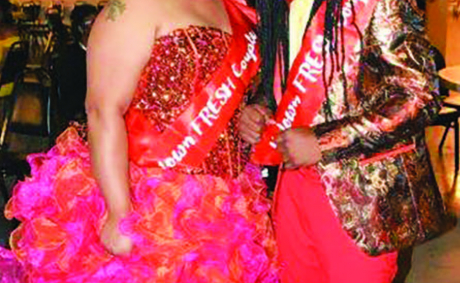 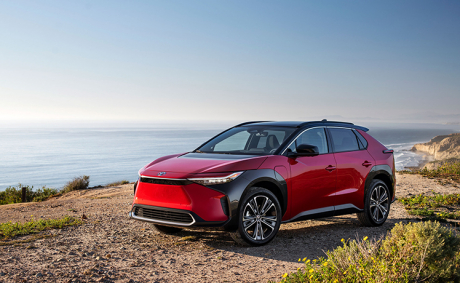 ‘The Man Who Fell To Earth’ Exclusive: Faraday Shocks Spencer With His Vast Knowledge 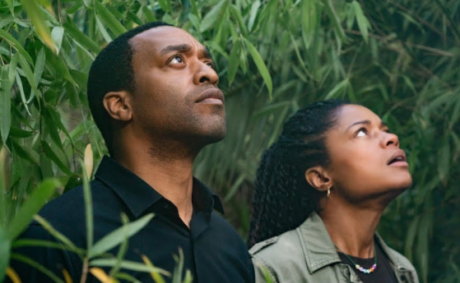 Third in the World 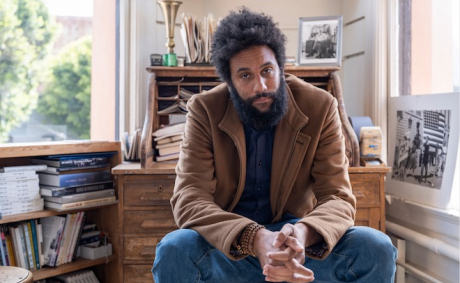 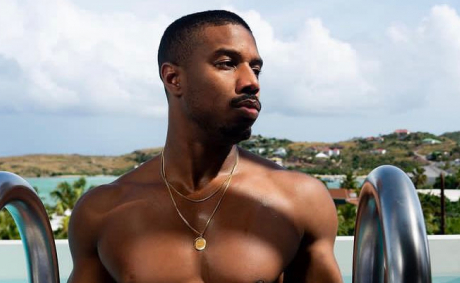 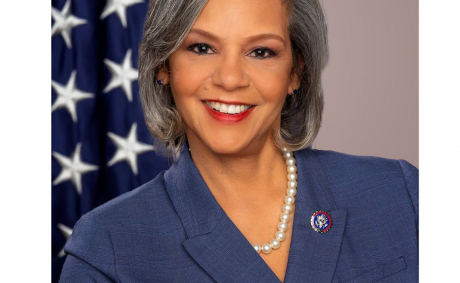