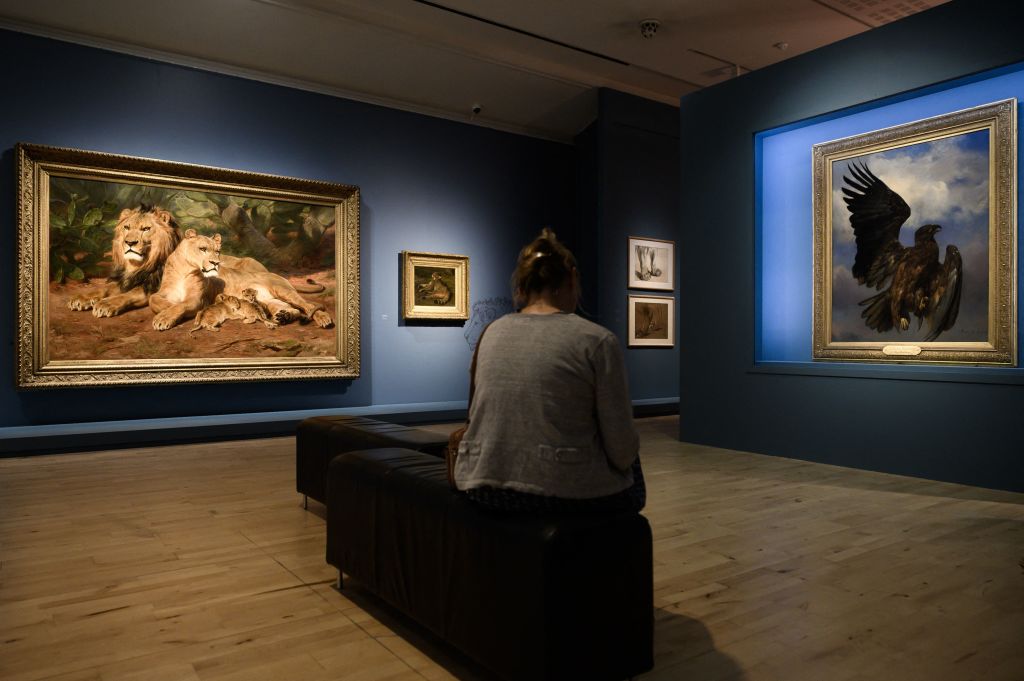 Ernie Barnes’ iconic painting “The Sugar Shack” has been featured on Marvin Gaye’s I Want You album and the sitcom Good Times. (There’s also a mock version of it featured on the cover of hip hop duo Camp-Lo’s debut album Uptown Saturday Night.) Now, the painting has been sold for $15.3 million, and it sits […] 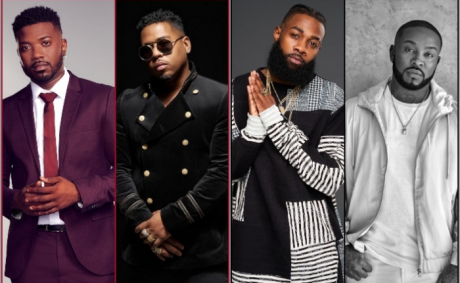 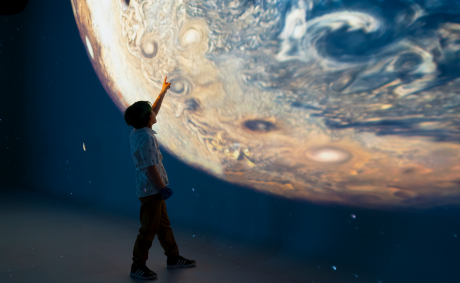 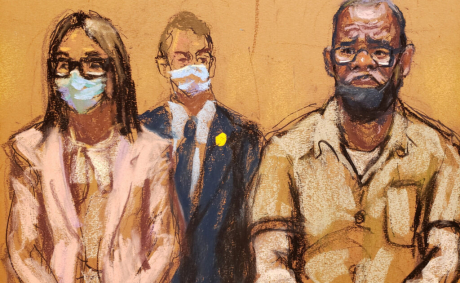 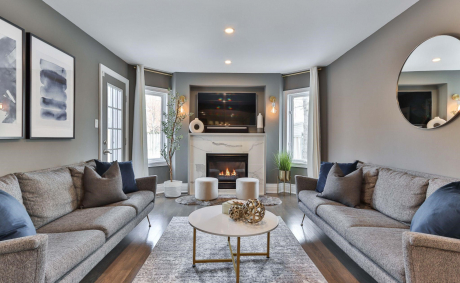 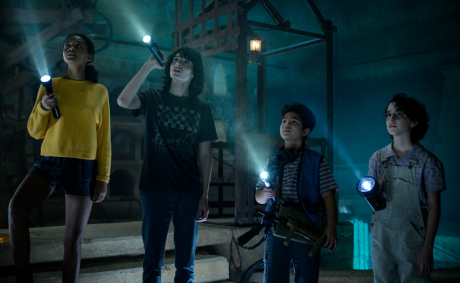 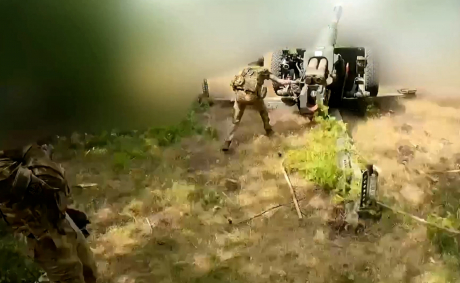 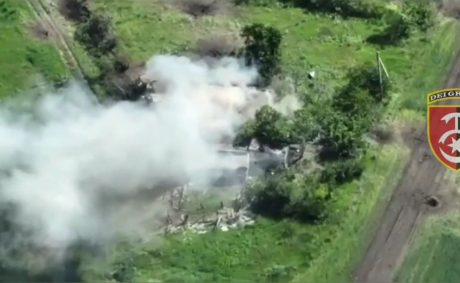 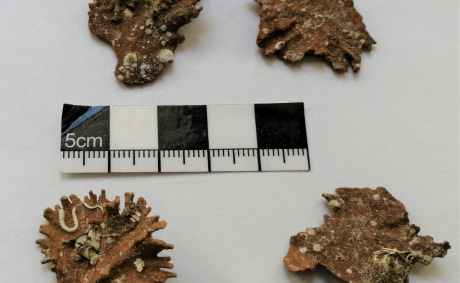 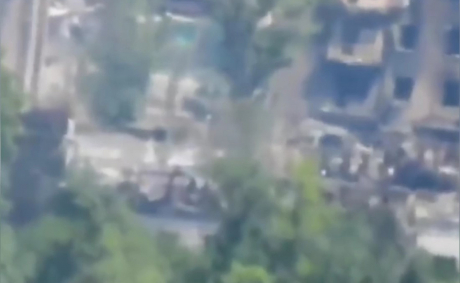 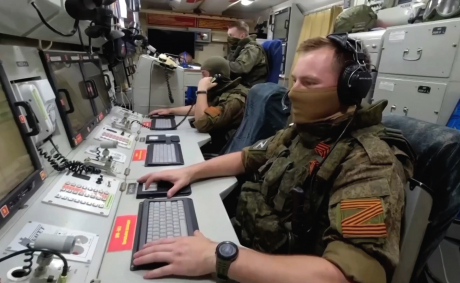