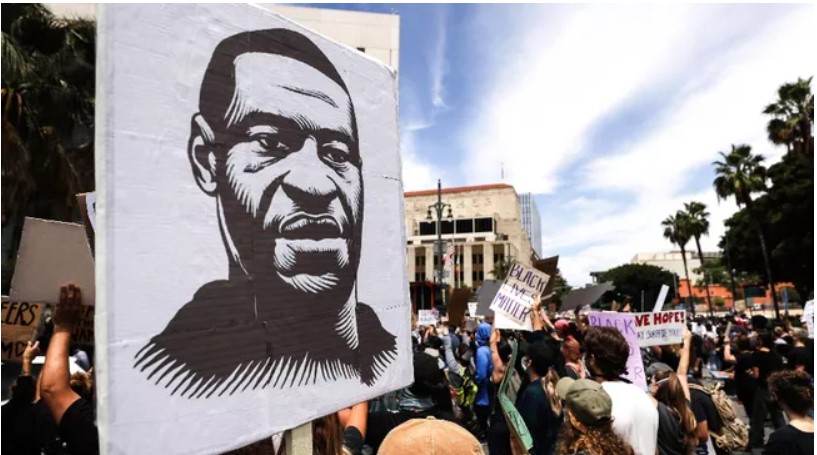 Photo: Getty Images The federal trial of the three former Minneapolis police officers who participated in the murder of George Floyd began Thursday (January 20) with jury selection. Thomas Lane, J. Kueng, and Tou Thao each face state and federal charges for their role in the May 25, 2020 murder of Floyd who was accused … Continued 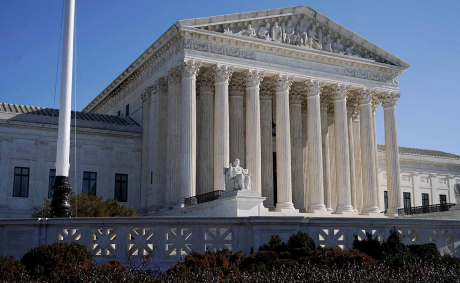 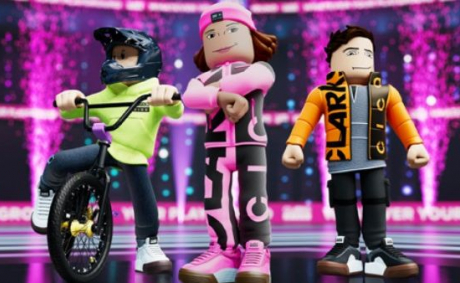 6 Ways To Enjoy A Luxurious Vacation This Summer 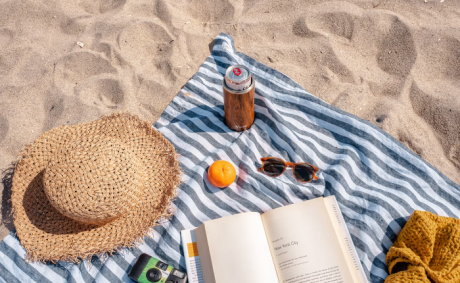 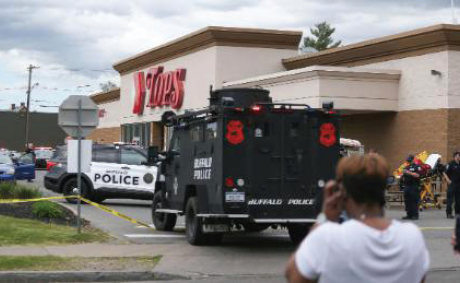 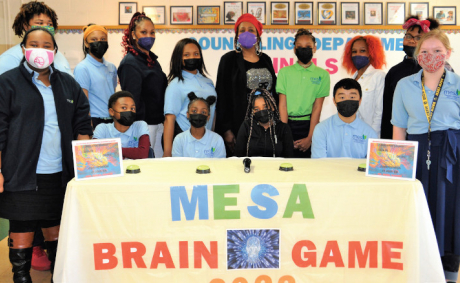 The AKA’s celebrate ‘A Day at the Derby’ 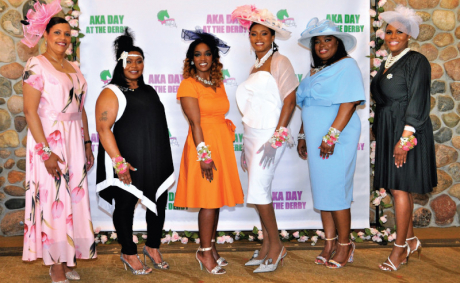 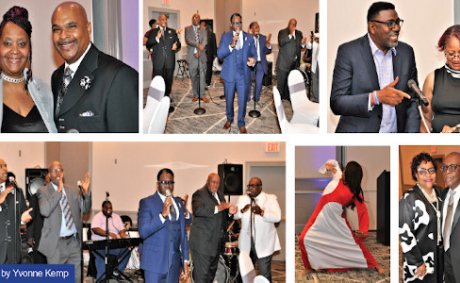 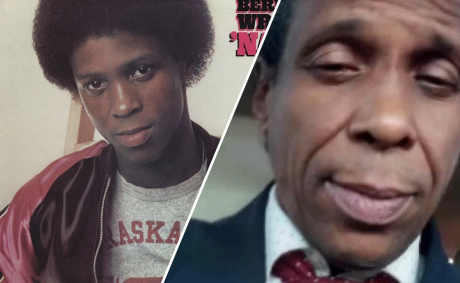 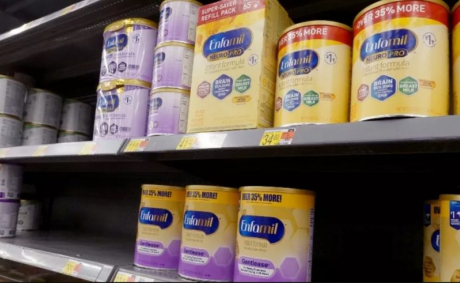 Why the Habit of Saving is Key to Becoming Financially Healthier 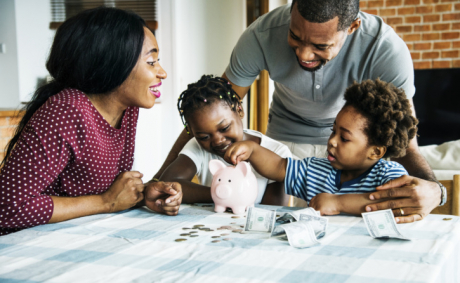