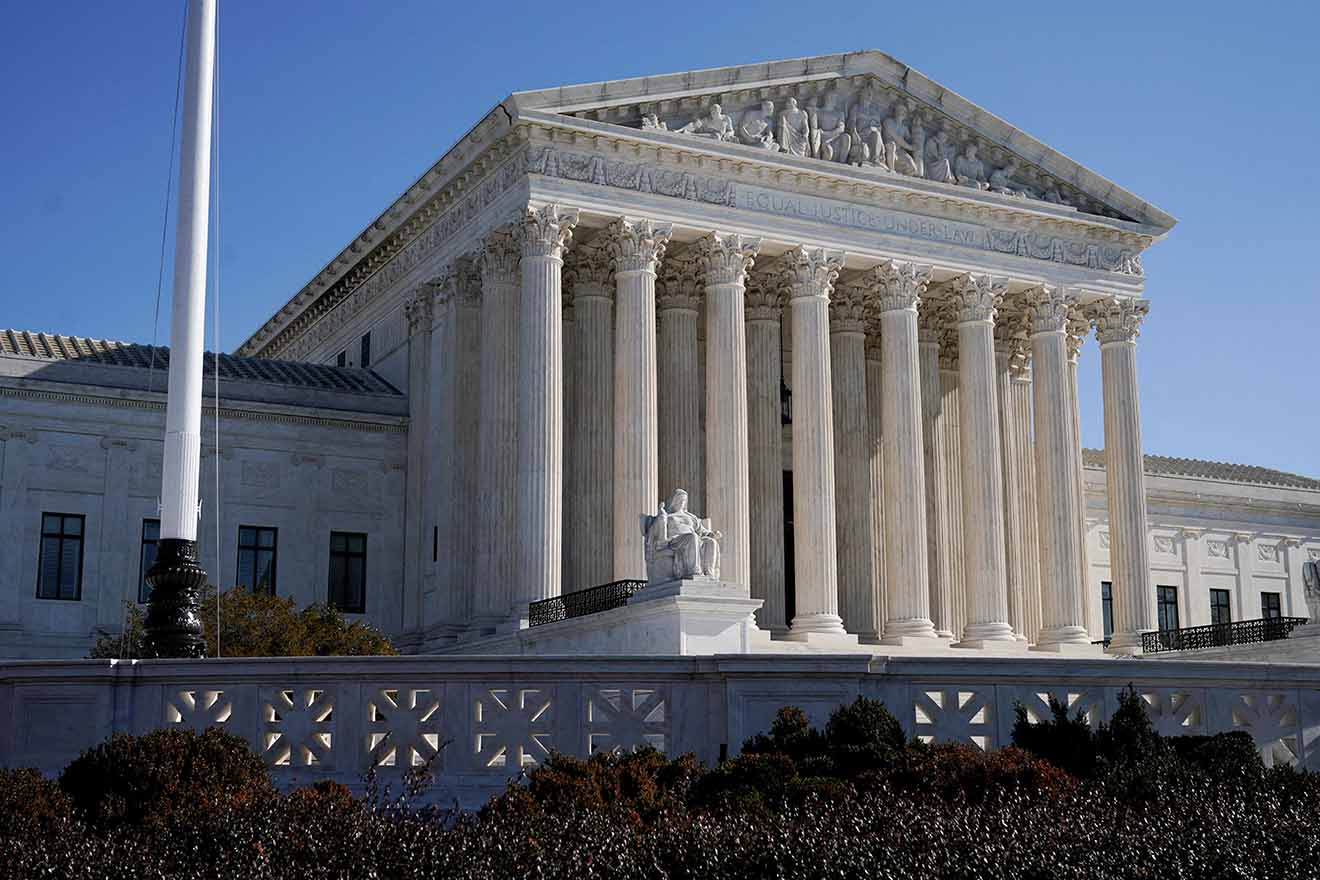 Women have always had to fight to be seen and heard in America and no struggle has been more personal, or divisive, as abortion rights. In January 1973, the United States Supreme Court ruled in favor of a woman’s right

The post The Great Divide appeared first on Upscale Magazine. 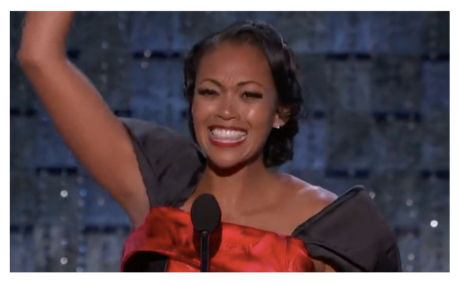 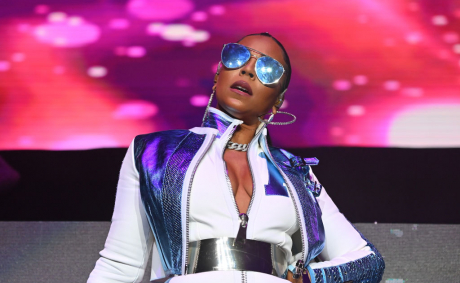 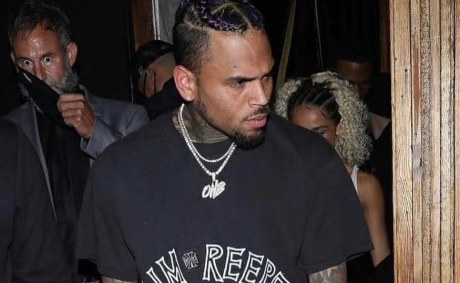 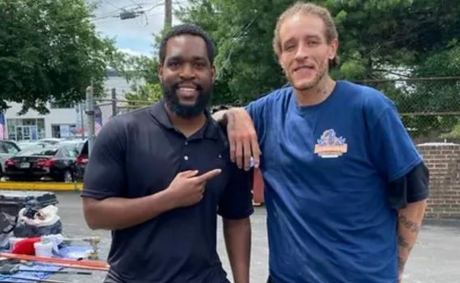 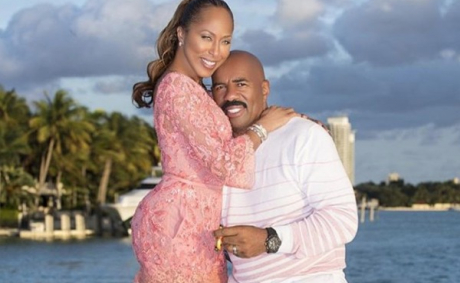 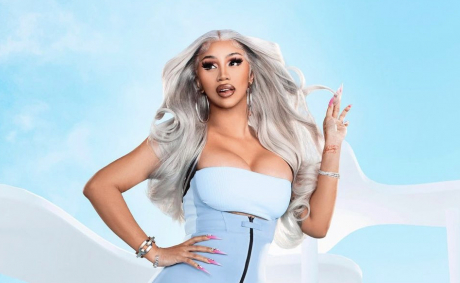 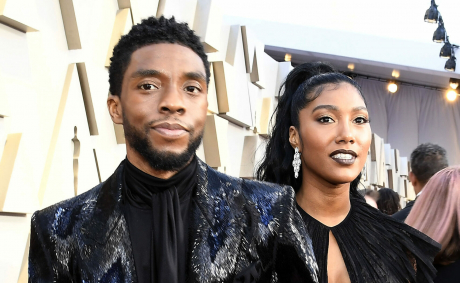 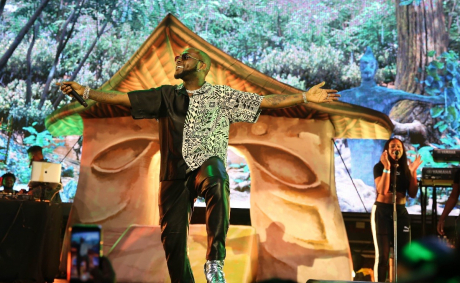 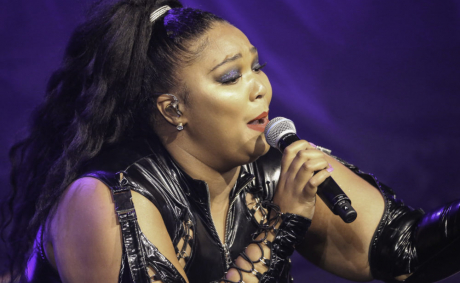