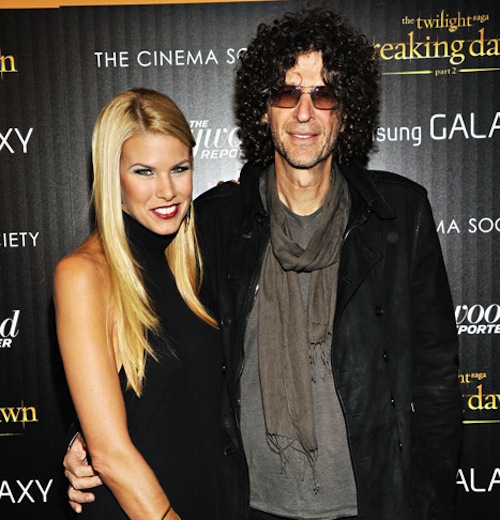 The vaccination debate has caused a divide between Americans. Many believe that vaccines should be mandatory and is the only way that we will be able to return to a “new normal.” Others believe they should not be told what to do with their body. Cities and nationwide companies have implemented vaccine requirements, allowing those […]

PENCIL’s Principal For A Day Returns, Hundreds Of Business Leaders Go Back To School From Harlem To Hollis 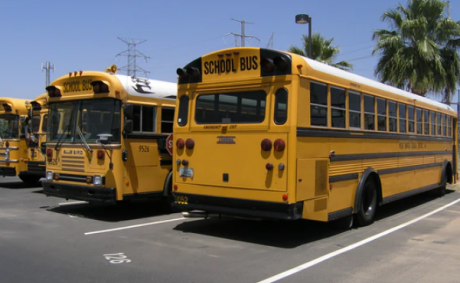 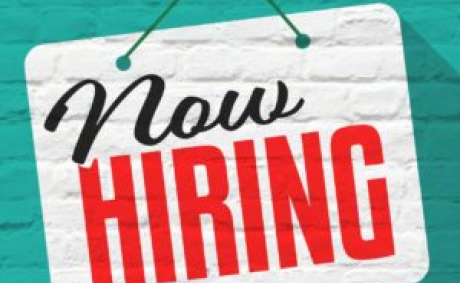 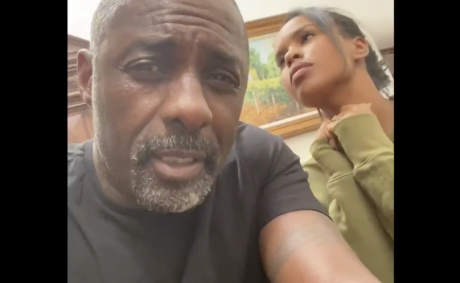 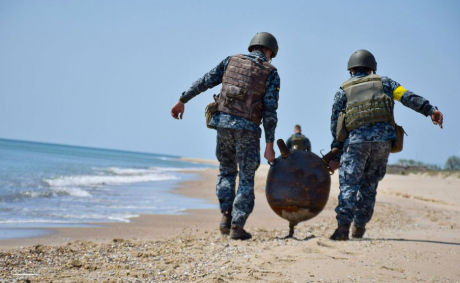 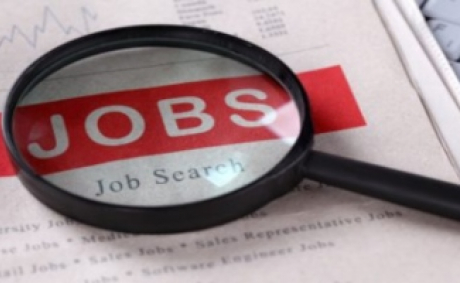 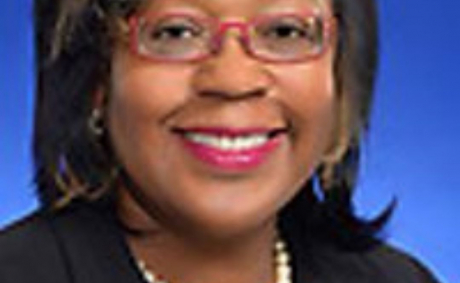 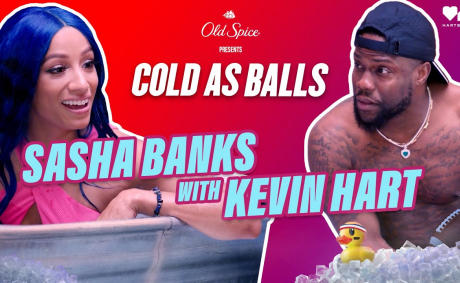 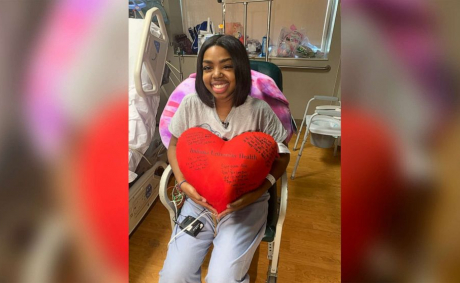 'You Gotta Applaud Them' — 'Shark Tank's' Mr. Wonderful Admits The Lip Bar Has Every Right To Rub Its Success In His Face After Once Rejecting It 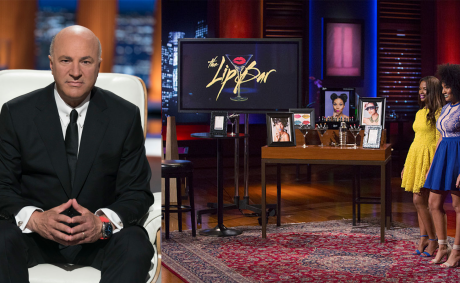 4 Ways To Dress Stylishly For A Wedding Ceremony 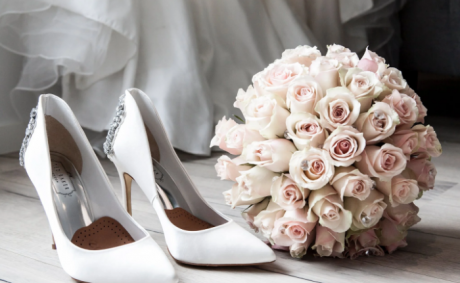