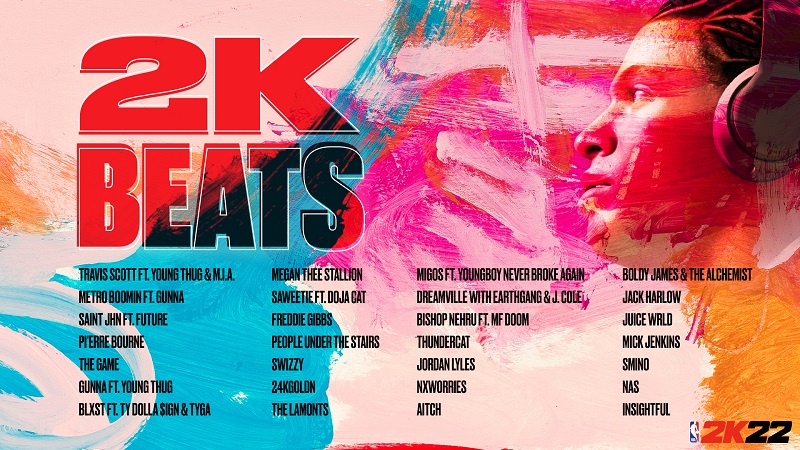 2K has announced NBA 2K22 will unveil a new approach to its in-game soundtrack that includes an all-new integration with Seasons, along with an array of music from top artists, including Aitch, Freddie Gibbs, Gunna, Megan Thee Stallion, Metro Boomin, Saweetie, Skepta, Smino, Travis Scott, and many more. “Basketball and music are so intertwined and […] 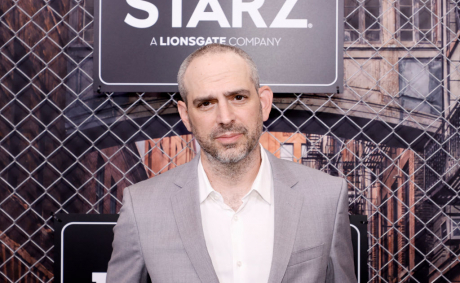 ‘Welcome to Sweetie Pies’ Ms. Robbie Montgomery Sues YouTubers for Claims She Had a Hand In Murder-For-Hire Plot Against Grandson 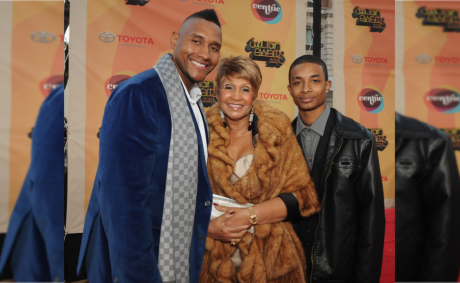 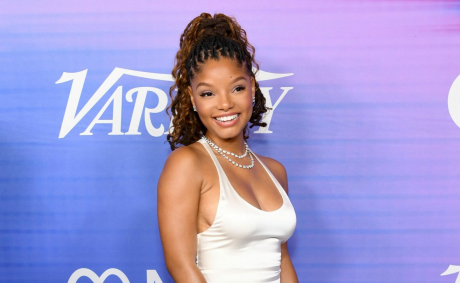 Lala Anthony Gives Us Body Goals In A Gold Bikini 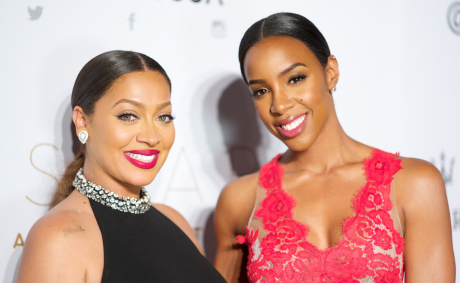 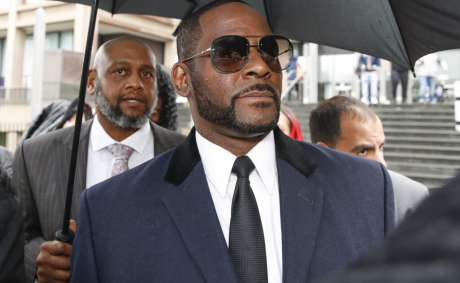 See, The Thing Is… Episode 124 | How You Finish Matters 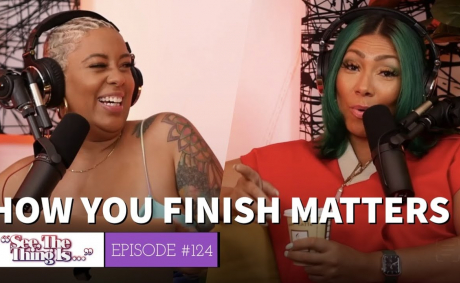 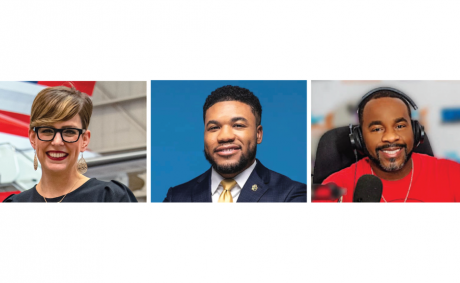 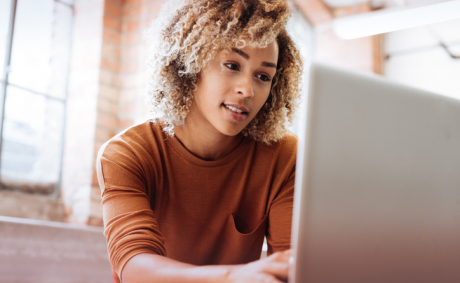 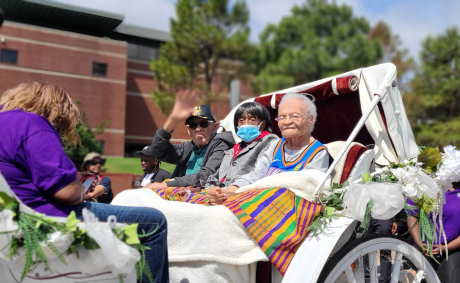 Responding to FBI Search, Trump and Allies Use Familiar Strategy: Flood the Zone with Nonsense 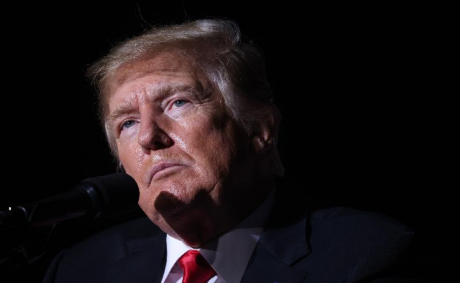