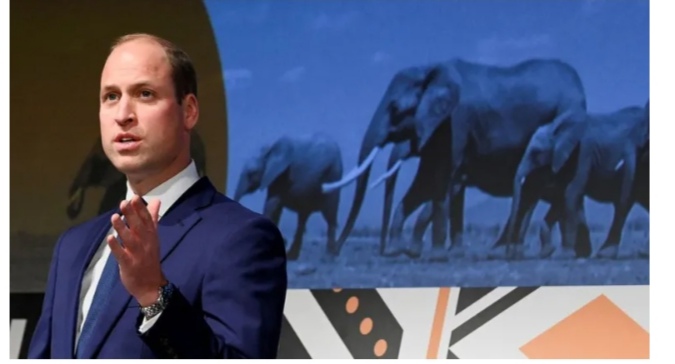 United Kingdom’s Prince William has faced public backlash after blaming Africa’s population once again for “endangering wildlife.” Whilst some critics say his position is “shallow,” without historical facts and professional considerations, others refer to the Duke who has three children and comes from a relatively large family as someone who lacks moral authority on the […] 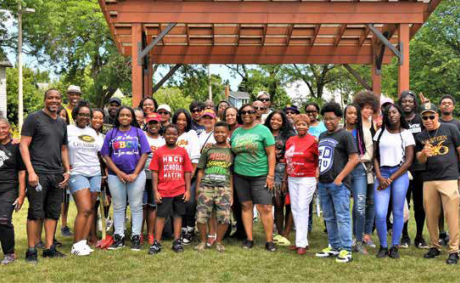 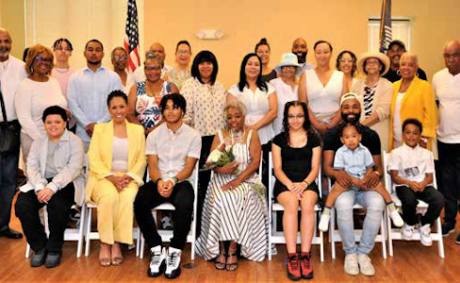 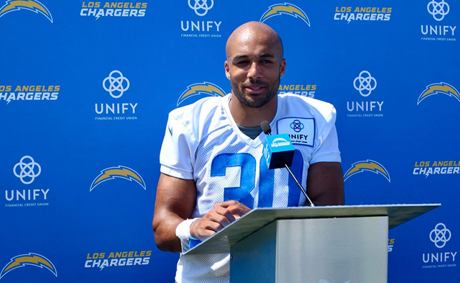 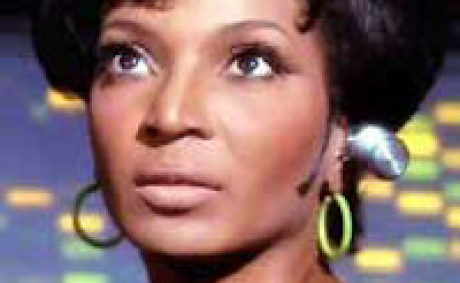 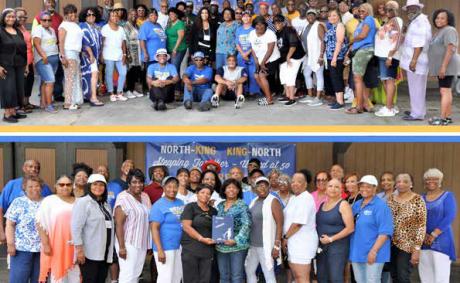 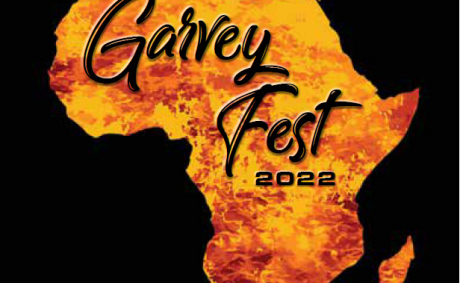 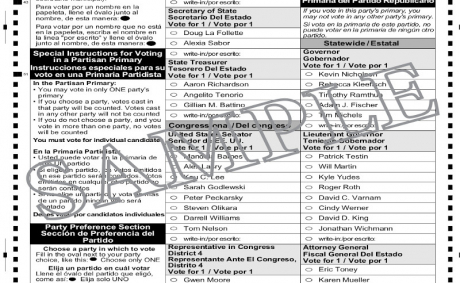 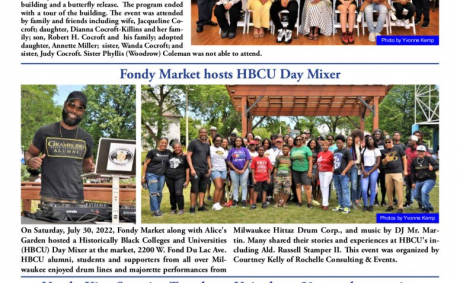 What will it take to get Brittney Griner home? 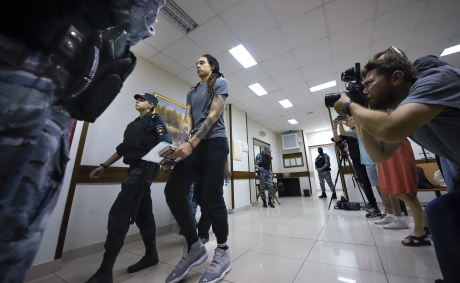 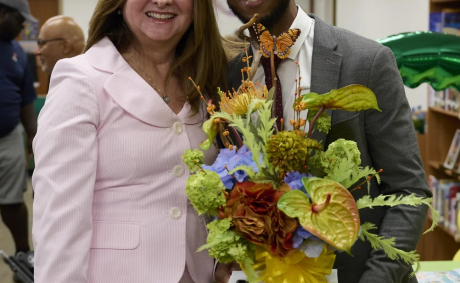