Manchin, Sinema Side with Republicans in Crushing Democrats’ Filibuster Change for Voting Rights 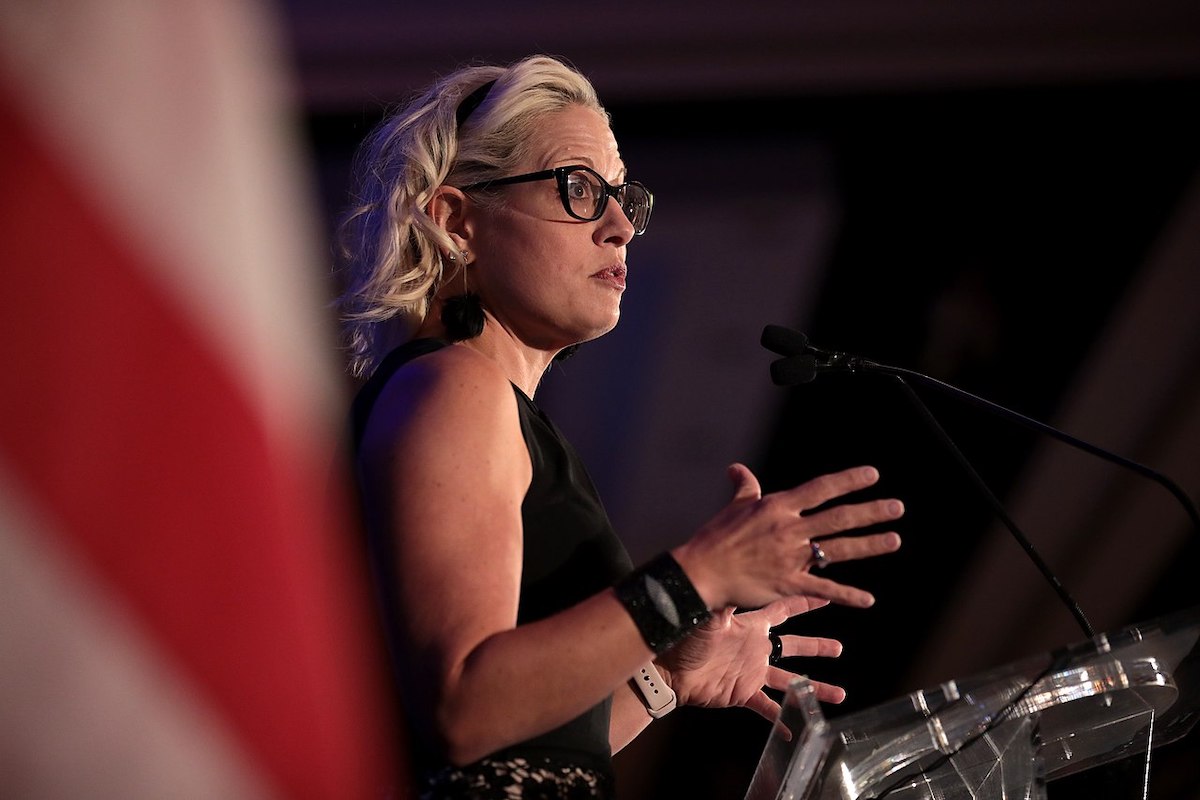 Despite a record turnout in the 2020 election, and the desires of the vast majority of Americans and marches and protests led by civil rights groups across the country, two Democratic senators joined all 50 of their Republican cohorts to effectively kill legislation aimed at securing voting rights for all citizens.

The post Manchin, Sinema Side with Republicans in Crushing Democrats’ Filibuster Change for Voting Rights appeared first on The Washington Informer. 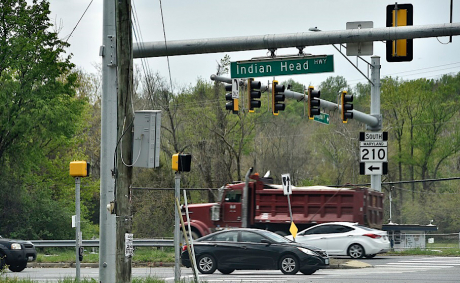 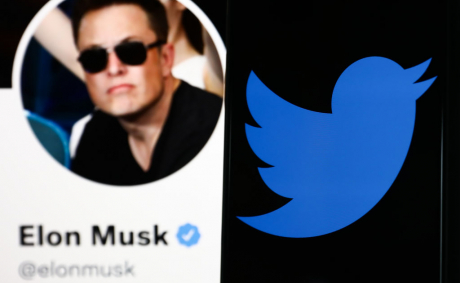 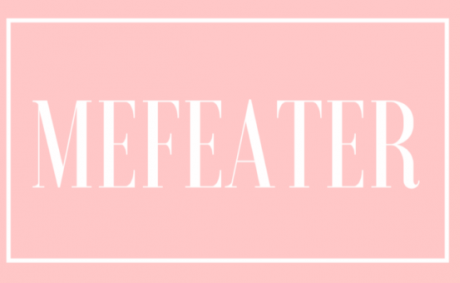 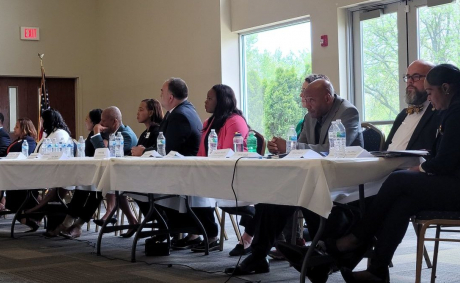 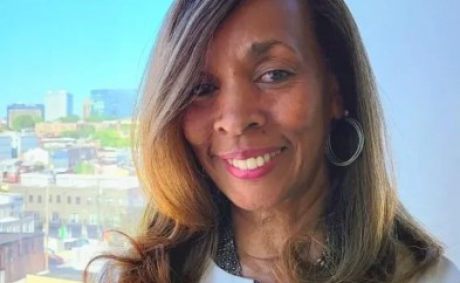 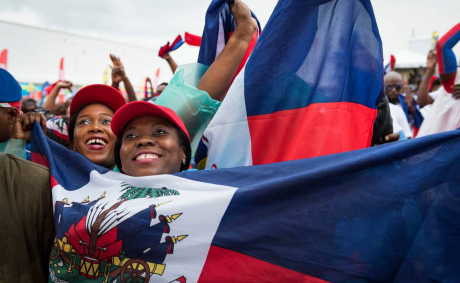 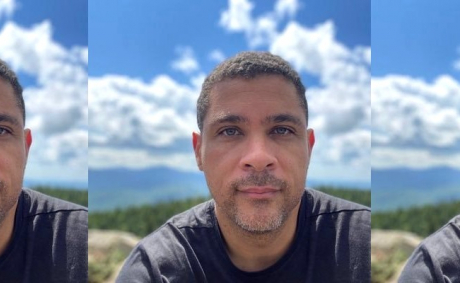 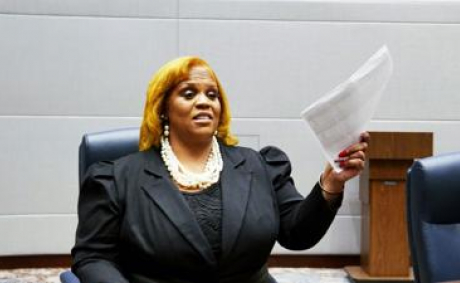 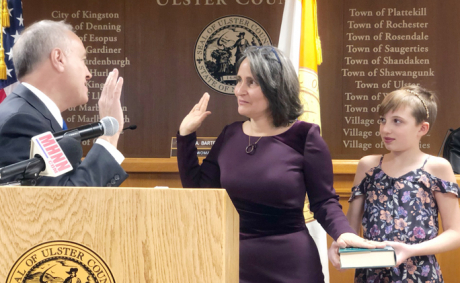 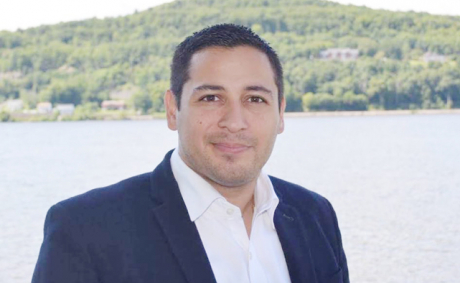